The quake was felt as far away as Guam, 595 km (370 miles) to the south. There were no reports of damage or injuries. 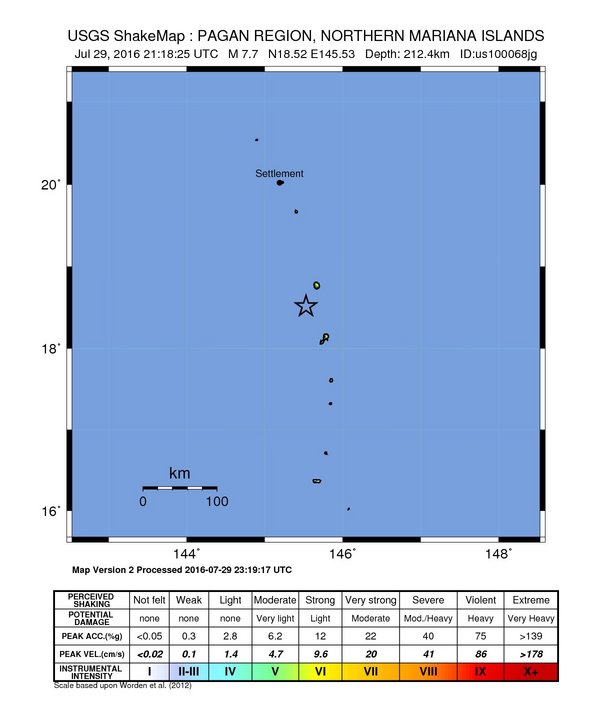 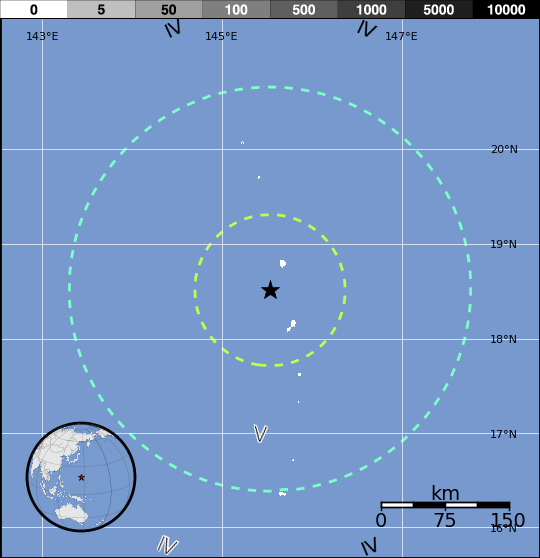 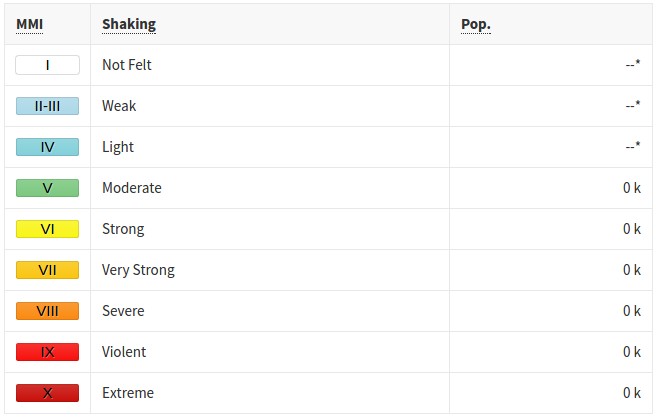