A deep area of low pressure moved over Poland on Friday, June 17, 2016, causing severe damage across the country and claiming lives of four people. 28 people were injured.

The storm brought hurricane-force winds, uprooted thousands of trees and damaged power lines. At one point, several hundred thousand people were left without electricity. Firefighters were called out over 11 500 times, Radio Poland reports.

Paweł Frątczak, a spokesman for the Polish fire brigade headquarters, said on Saturday: "Our efforts consisted mainly of the removal of thousands of fallen trees which blocked streets and pavements and which damaged parked cars. We also secured damaged roofs and advertising billboards. In total, more than 48 600 firefighters were called out across the country." 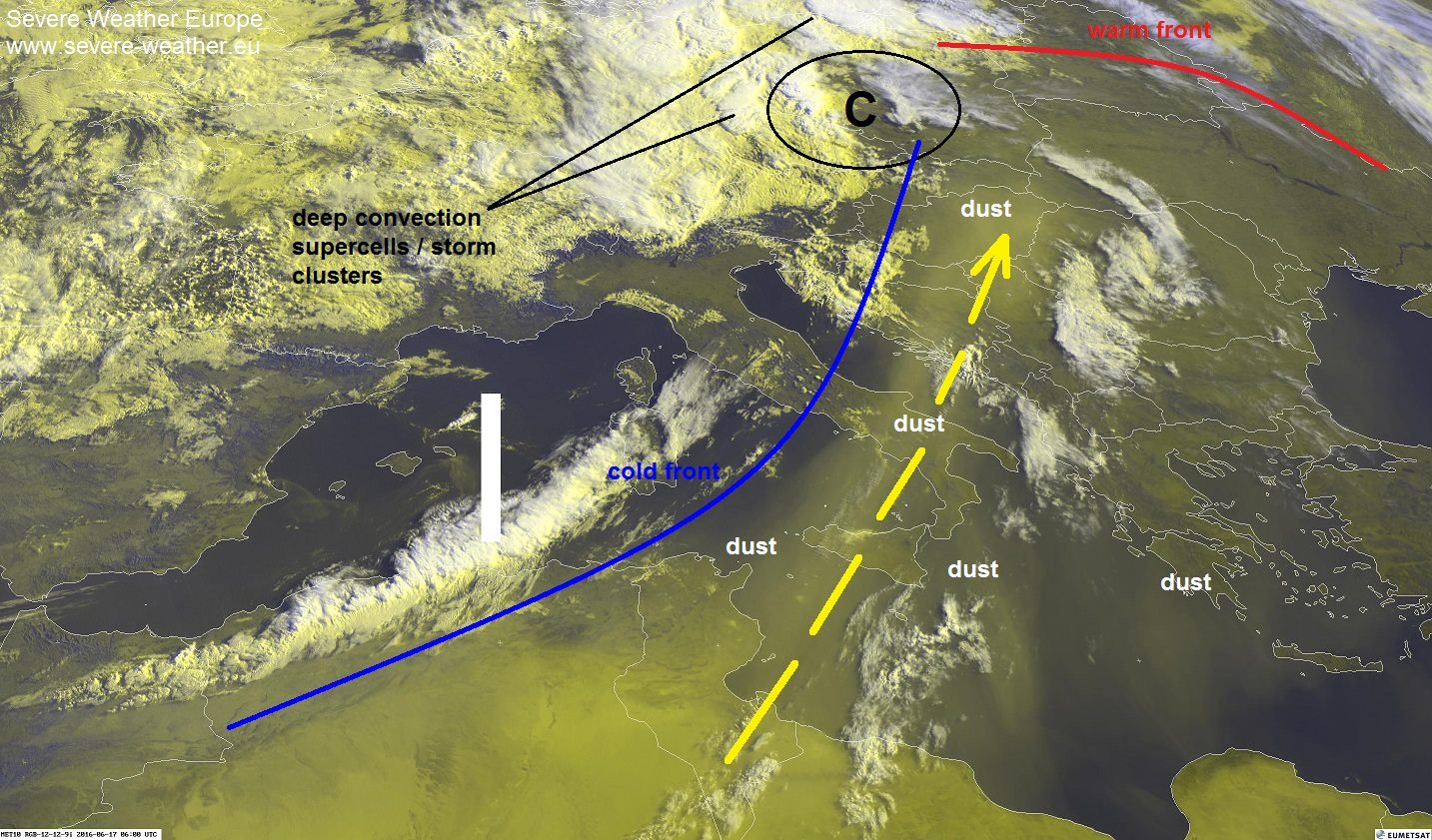 The storm claimed lives of four people. In the central town of Zgierz, a 61-year-old man was crushed by a tree while driving his car. Two of his passengers are in serious condition. A 47-year-old man was killed in the village of Niechlonin, Warmia-Masuria Province, northern Poland when the storm toppled walls of an outbuilding still under construction. A crane driver was killed in Mazovia Province, east-central Poland. The fourth casualty was a woman that drowned in the city of Elblag, Warmia-Masuria Province when a pedestrian bridge collapsed into a river.

Deep area of low pressure will move from #Poland towards #Finland bringing gusts of up to 70mph & 100mm of #rainhttps://t.co/TdJOn3Xwix