A new study, conducted by scientists from the Oregon State University (OSU), suggests the region in the Himalayan mountains of Kashmir between Pakistan and India could experience an intense earthquake, strong enough to pose a risk to the lives of millions of residents. The research was focused on the Riasi fault, which has been building up pressure over an extended period, and after it gets released it may cause an earthquake of M8.0 or even stronger.

The scientists have previously considered the Riasi fault to be less risky compared to other, more active systems. But, after an M7.6 ground shake, recorded on the neighboring Balakot-Bagh fault on the Pakistan side of Kashmir in 2005, that was also considered to pose a lesser risk, experts decided to conduct an in-depth investigation on other faults in the surrounding area. This earthquake killed about 80 000 people in both India and Pakistan.

“What we set out to learn was how much the fault has moved in the last tens of thousands of years, when it moved, and how different segments of the fault move. What we found was that the Riasi fault is one of the main active faults in Kashmir, but there is a lack of earthquakes in the more recent geologic record," said Yann Gavillot, the lead author of the study.

“The fault hasn’t slipped for a long time, which means the potential for a large earthquake is strong. It’s not a question of if it’s going to happen. It’s a matter of when.”

The scientists discovered a displacement of the Earth on the fault, in the area where one part of the fault was lifted for more than 5 m (16.4 feet), when an earthquake hit the area probably some 4 000 years ago, according to the written records from the local monasteries. 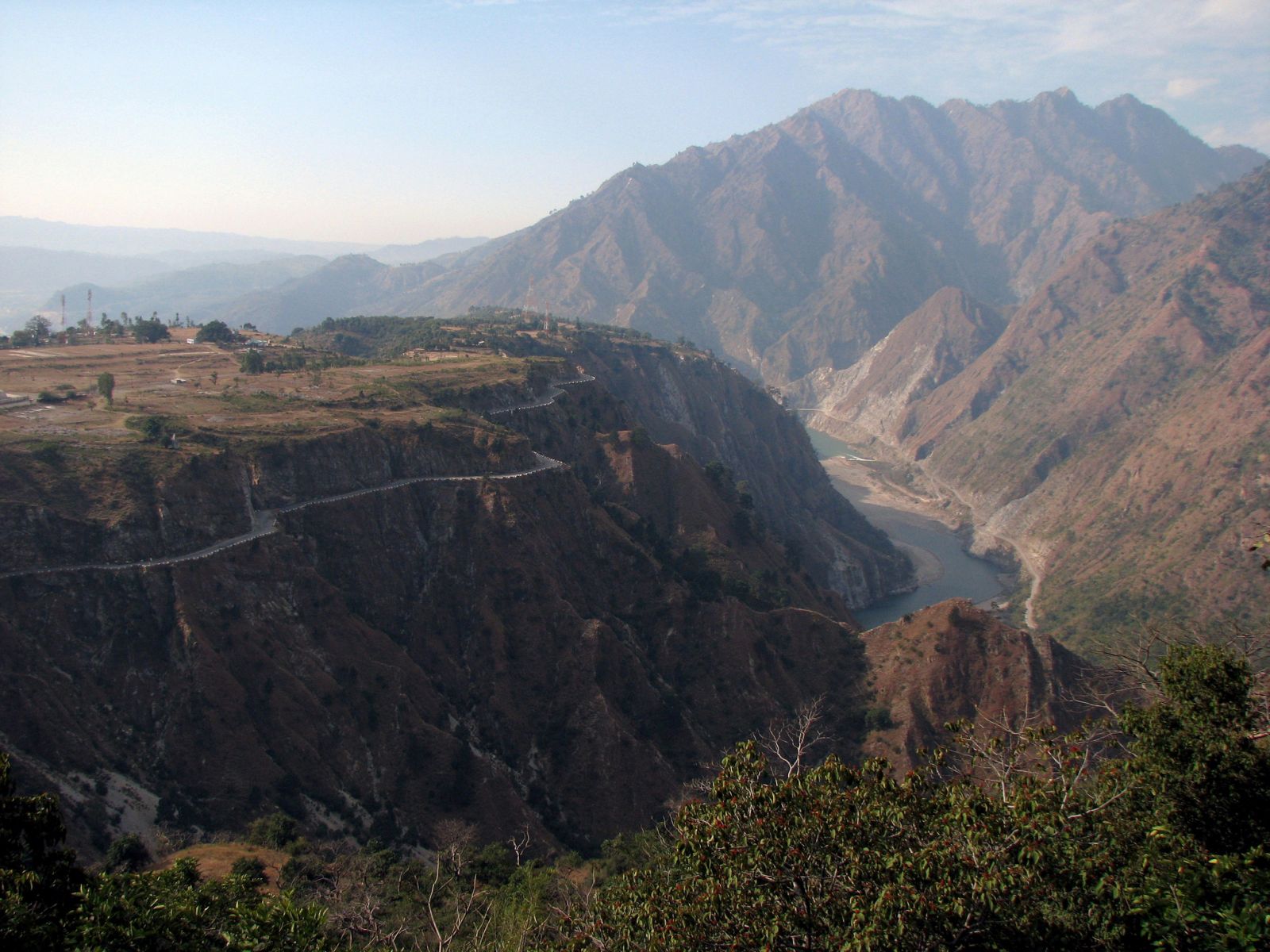 Looking to the southwest of an old river terrace (left side of the picture), now incised 300 m due to the fault activity of the Riasi fault, forming deep gorges across the front ranges of the Kashmir Himalaya, northwest India. Image credit: Yann Gavillot, OSU (Flickr-CC)

So far, the scientists can only guess the frequency of major earthquakes on the Riasi fault, and they can't say when such ground shaking may occur again.

“The Riasi fault isn’t prominent on hazard maps for earthquake activity, but those maps are usually based more on the history of seismic activity rather than the potential for future events. In actuality, the lack of major earthquakes heightens the likelihood that seismic risk is high,” said Andrew Meigs, a geology professor in OSU’s College of Earth, Ocean, and Atmospheric Sciences and co-author on the study.

According to the study, 50% of the fault's seismic budget can be accounted for with this new information. The movements of tectonic plates in the region, such as subduction of the India tectonic plate beneath the Asia plate, over geological time spans are significant in determining the budget. The rate of the subduction in question has been estimated at 14 mm per year, and the Riasi fault accounts for the half of it. However, there are no records of major earthquakes in the region, which could indicate such an event in due course, since the once from about 4 000 years ago. 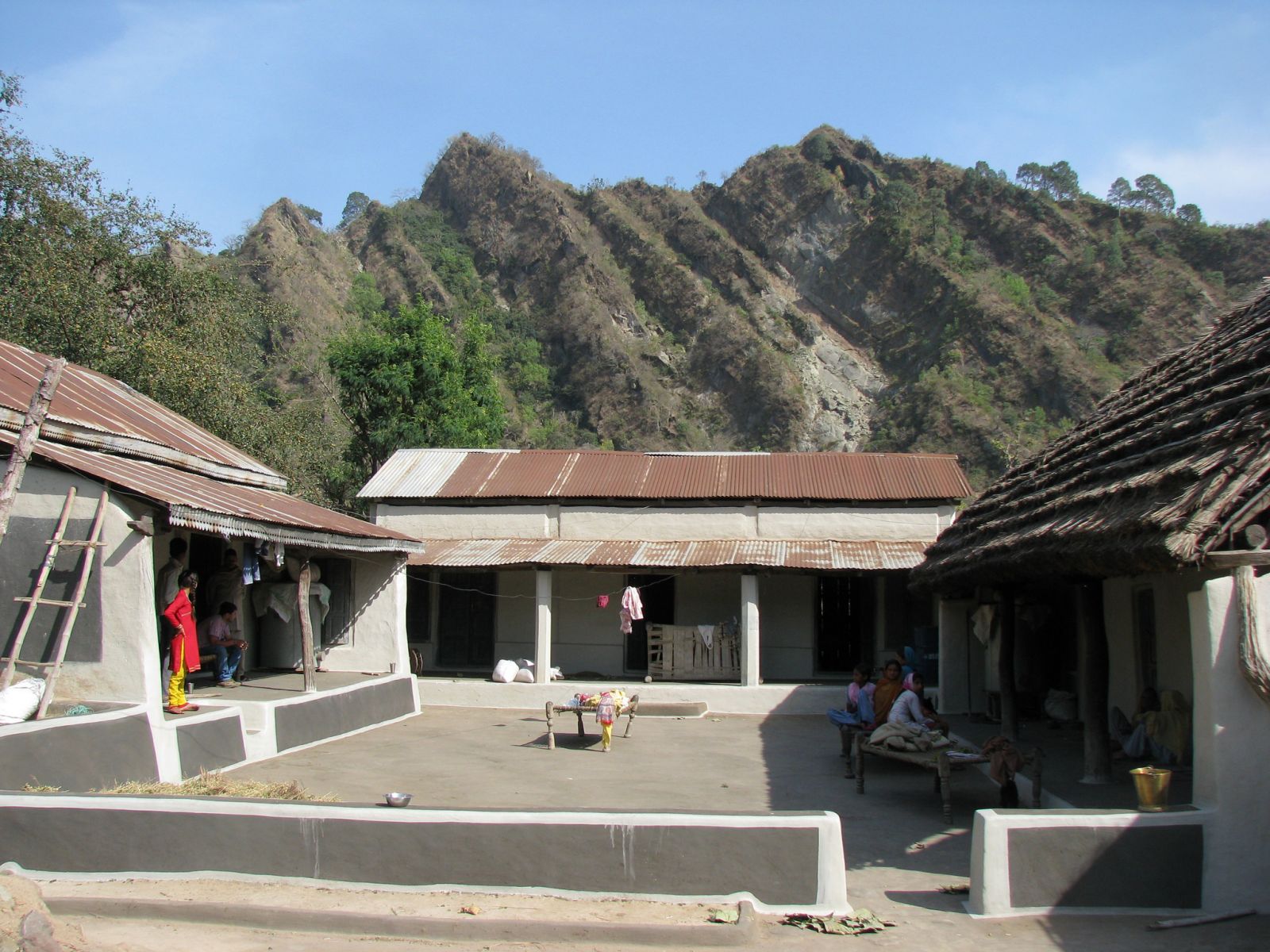 “In the last 4 000 years, there has only been one major event on the Riasi fault, so there is considerable slip deficit. When there is a long gap in earthquakes, they have the potential to be bigger unless earthquakes on other faults release the pressure valve. We haven’t seen that. By comparison, there have been about 16 earthquakes in the past 4 000 years in the Cascadia Subduction Zone off the Northwest coast of the United States,” Meigs explained.

A potential earthquake at the Riasi fault may significantly impact Jammu, the capital of the Indian state of Jammu and Kashmir, the population of which is currently estimated at 1.5 million people. In addition to that, another 700 000 residents are situated precisely on the fault.

“There are also several dams on the Chenab River near the fault and a major railroad that goes through or over dozens of tunnels, overpasses, and bridges. The potential for destruction is much greater than the 2005 earthquake,” Gavillot said.