Earthquakes of this strength are very rare for Australia. 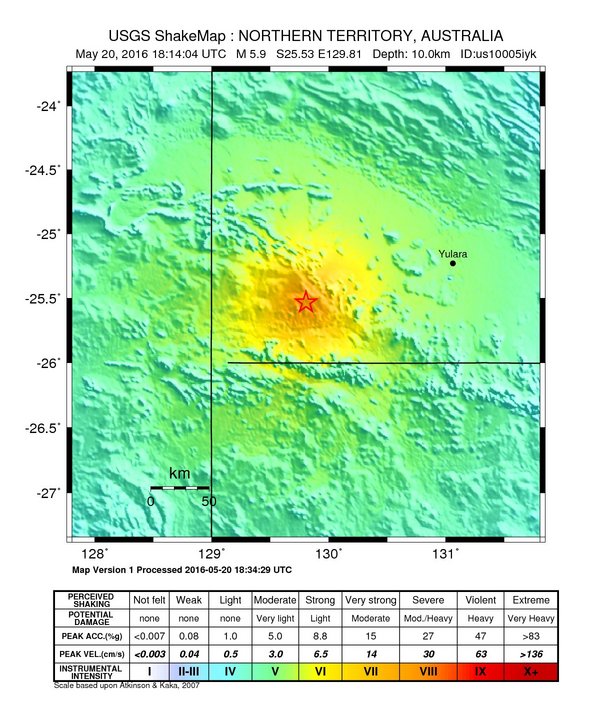 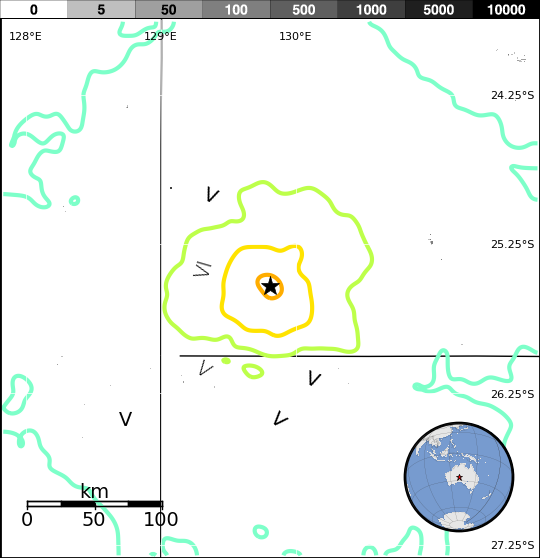 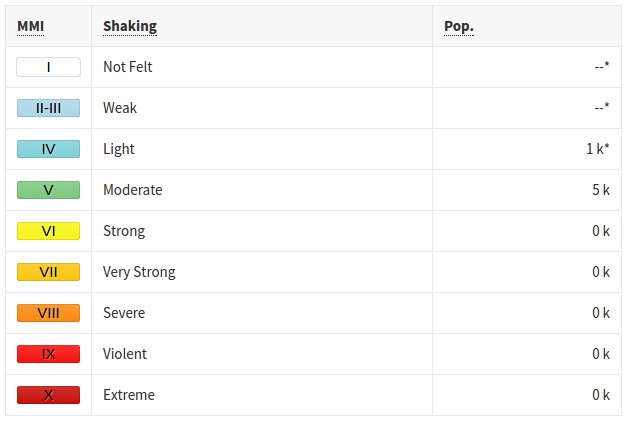 Only 11 M6+ earthquakes, including today's M6.1, were recorded by Geoscience Australia for the entire country since 1902, according to 2016 revised data.

The following table represents Australia's largest recorded earthquakes* as presented before and after the 2016 revision. 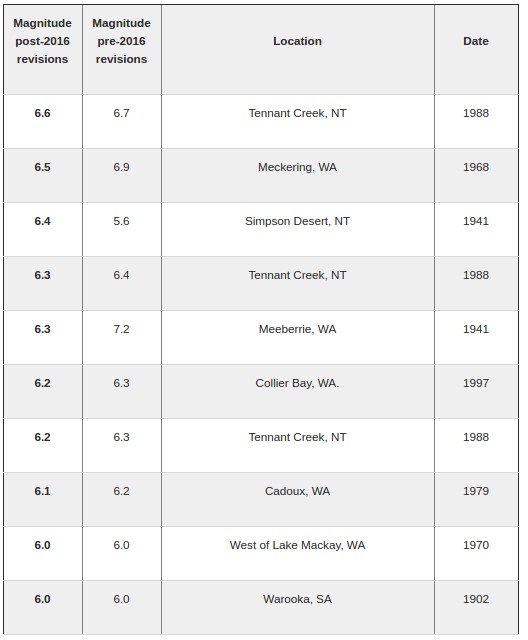 More information about these historical events can be viewed through the earthquake storymap.