A Yellow alert was issued for economic losses. Some damage is possible and the impact should be relatively localized. Estimated economic losses are less than 1% of GDP of Australia. Past events with this alert level have required a local or regional level response.

Overall, the population in this region resides in structures that are resistant to earthquake shaking, though vulnerable structures exist. The predominant vulnerable building types are informal (metal, timber, GI etc.) and unreinforced brick masonry construction.

The shaking caused by the mainshock lasted between 20 and 60 seconds, depending on the distance to the epicenter.

While no injuries have been reported, there are reports of significant damage in some parts of Victoria and building damage in Melbourne.

Rescue services said they received calls for help as far away as 700 km (434 miles) from the epicenter.

Earthquakes of this strength are rare in this region.

An earthquake of this magnitude occurs every 10 to 20 years in SE Australia, with the last in Thorpdale in 2021, said University of Melbourne geologist Mike Sandiford. "We had very large magnitude six in the late 1800s, although the precise magnitudes are not well known," he told AFP. 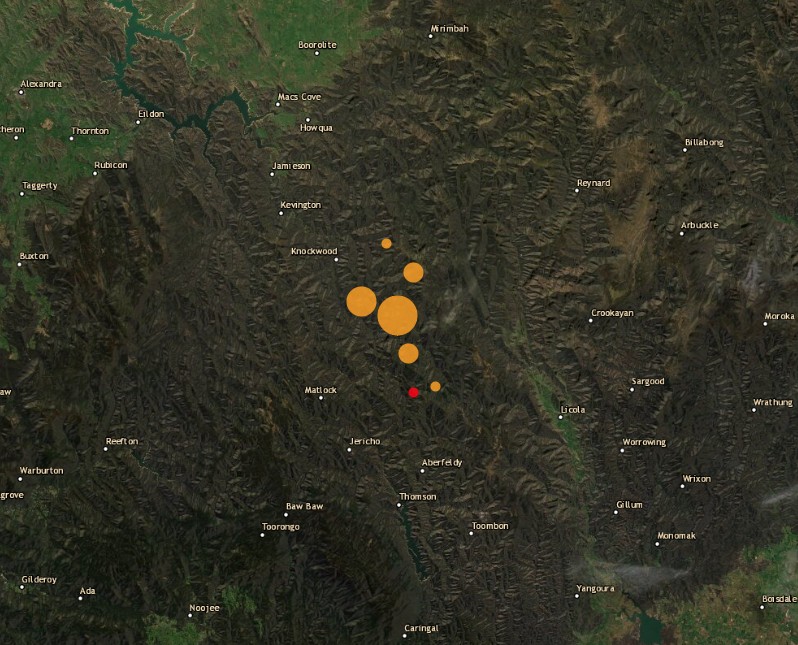 The quake hit just a day after many residents of Melbourne took to the streets to protest months-long lockdowns — an event described as the start of the 'Australian revolution.' 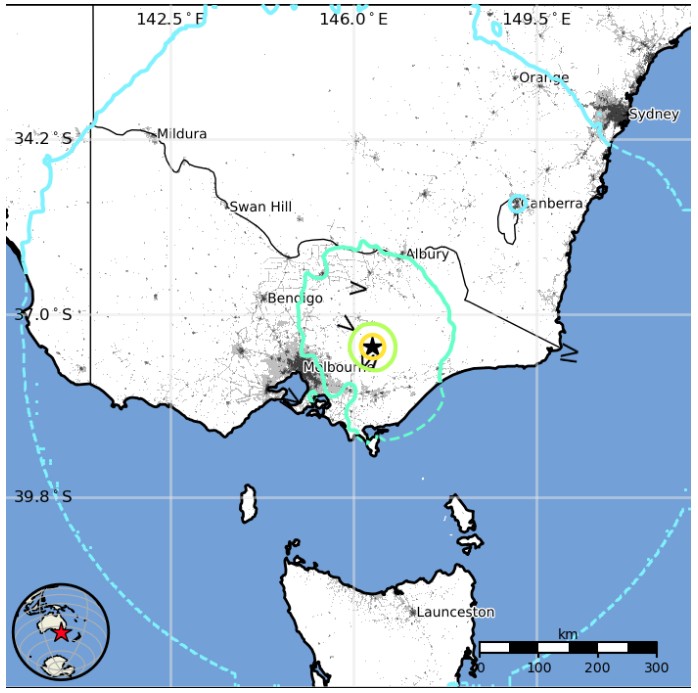 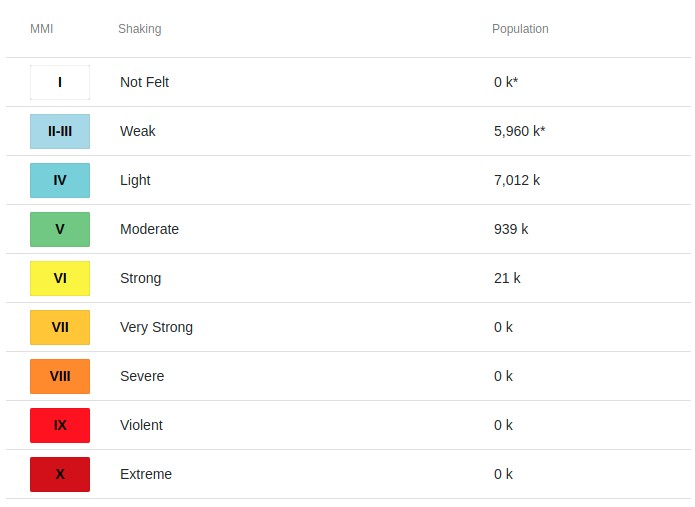 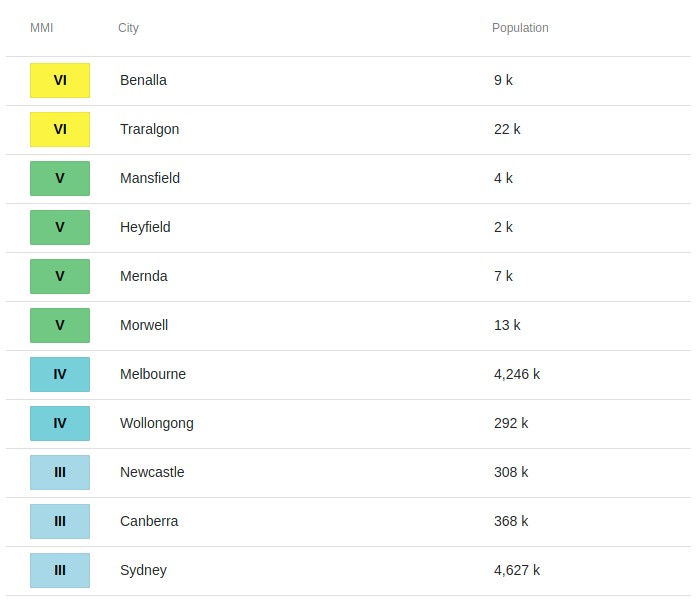 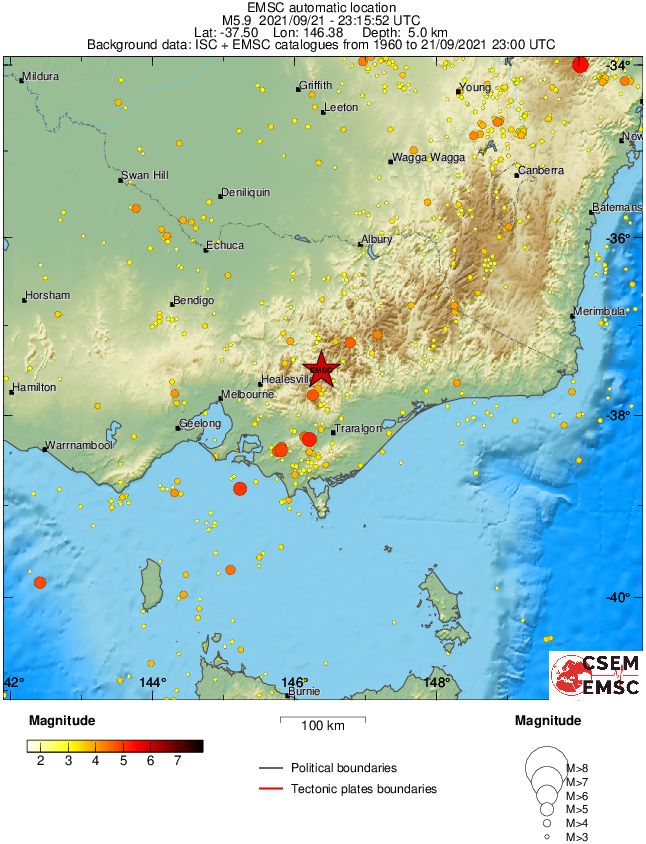