A slow-moving low pressure system near Port Stephens (Hunter Region), New South Wales, Australia produced very heavy rain between January 5 and 6, 2016, causing both riverine and flash flooding from the Central Coast to the Mid North Coast. The severe weather has led to evacuations, rescues and hundreds of calls for help. One person is considered missing. 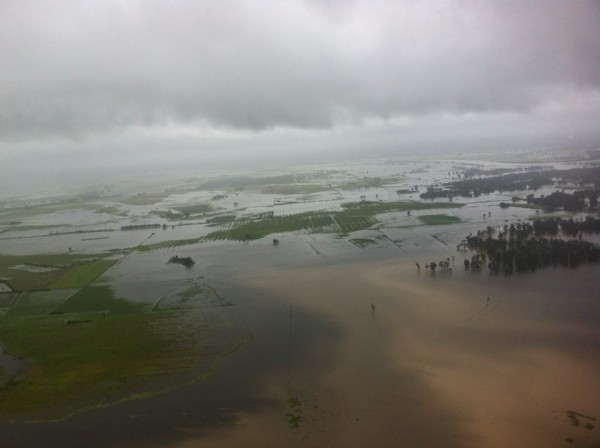 Newcastle roads were turned into rivers of fast-moving water as emergency crews dealt with about 2 000 requests for assistance, including 800 across the Hunter region, ABC reported. 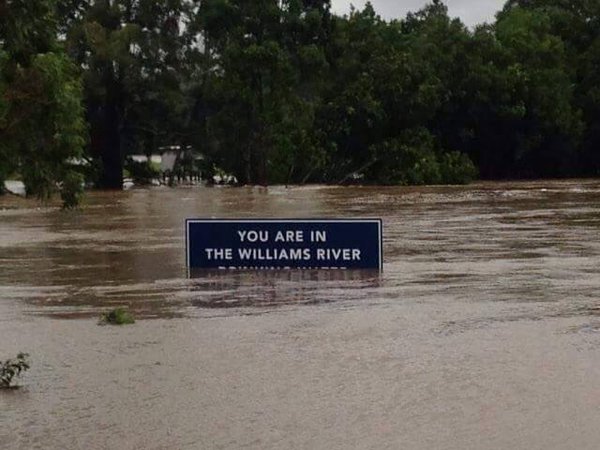 Evacuations were carried out in Raymond Terrace and the town of Dungog, one of the worst-hit areas when floods struck in April 2015 after 300 mm (11.81 inches) of rain fell in 24 hours. Flash floods ripped through the heart of the town, dragging houses with it. Three people were killed in the torrent. Homes, businesses, roads and bridges all suffered severe damage, FloodList reminded.

By late Wednesday (UTC time), the immediate threat of severe weather had passed, with conditions easing around the state.