Iceland residents are bracing themselves for another strong winter storm, currently approaching with a central pressure of 955 hPa, Meteo Europe reports. The system is expected to bring hurricane force winds across the island by the end of December 7, 2015 (local time).

The weather is expected to be the worst in Reykjavík in 25 years when strong wind lifted cars from the ground, according to IcelandReview. 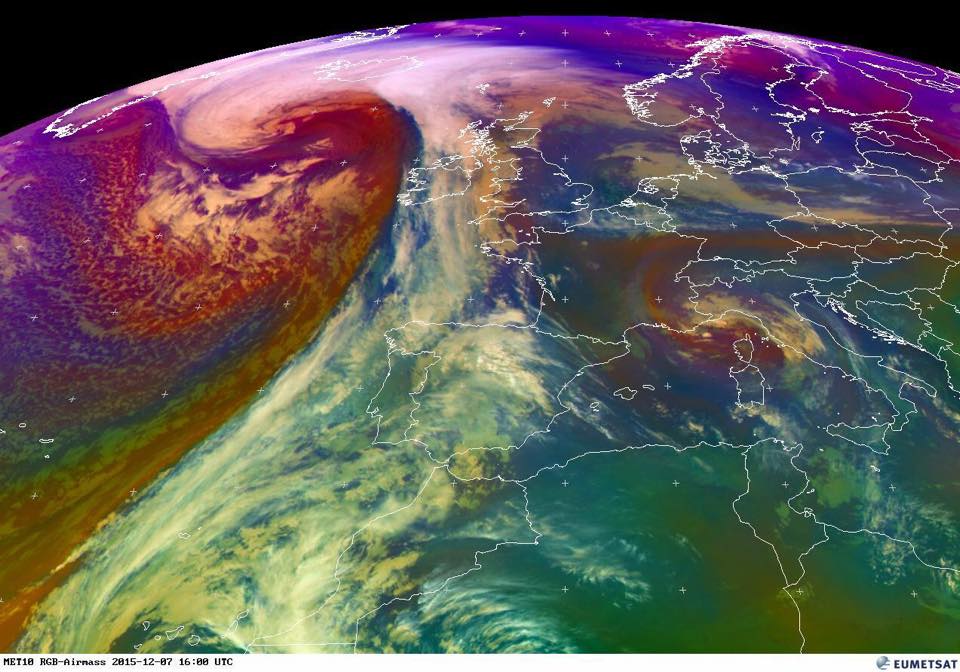 The menacing looking low pressure system in central Atlantic was reported at a 978 hPa core pressure at 00:00 UTC on December 7, 2015, creeping in direction of Iceland. The airmass' associated front is extending to the mid Atlantic, as shown in the satellite image above. 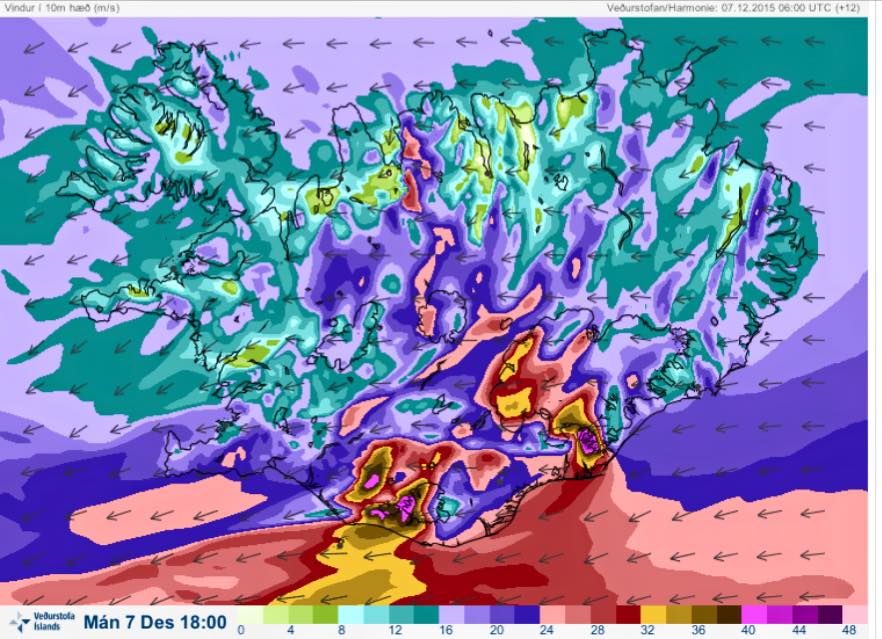 The central pressure is expected to drop to 946 hPa by the end of the day, marking the systems transformation into the third meteorological bomb occurring over the last couple of days. The storm will strongly affect Iceland, western Ireland and the maritime area between them. 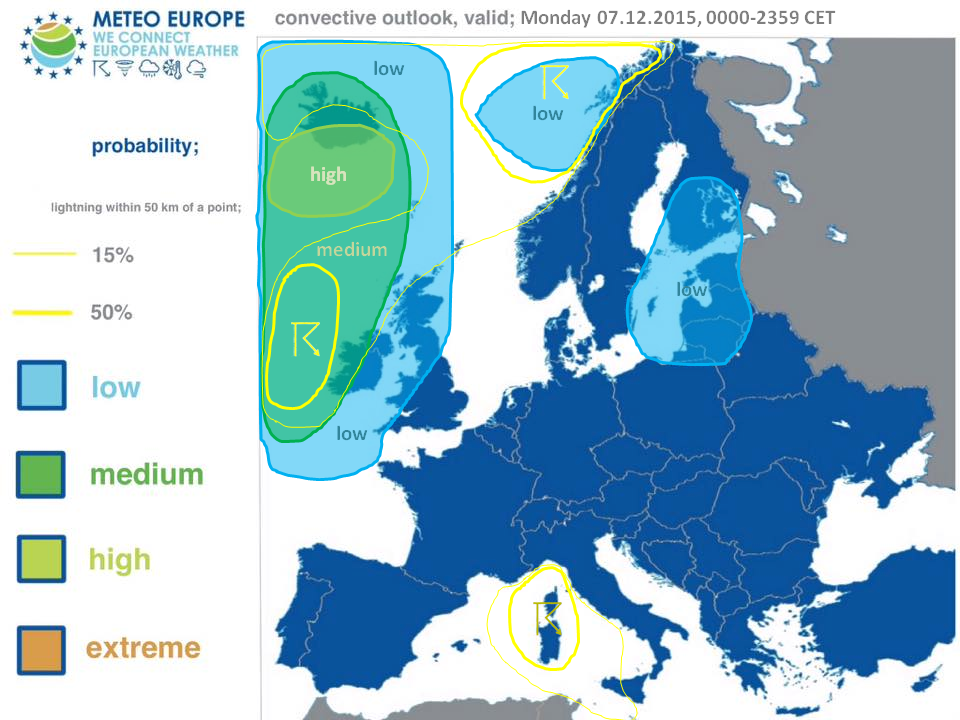 A high and medium level risk were issued for Iceland, western Ireland and the maritime area between the islands for severe wind gusts expected to exceed 130 km/h (80.8 mph). Violent winds up to 160 km/h (99.4 mph) will affect parts of Iceland. Sea swells will vary between 8 and 9 m (26 and 30 feet) and can locally reach heights between 11 and 12 m (36 and 39.4 feet), especially south of Iceland and west of Ireland.