Torrential rains swept the Cote d'Azur, southeast France on October 3, 2015, causing heavy flooding across the riviera. According to media reports, 16 people have been reported dead and at least 15 people went missing by the early afternoon of October 4.

Strong rainfalls hit the Alpes-Maritimes region on October 3 and triggered violent flash floods across the Cote d'Azur. About 180 mm (7 inches) of rainfall was reported to fall in Cannes, in only 3 hours, which equals to two average months of rainfall for this region, France Bleu-Azur local radio reported. 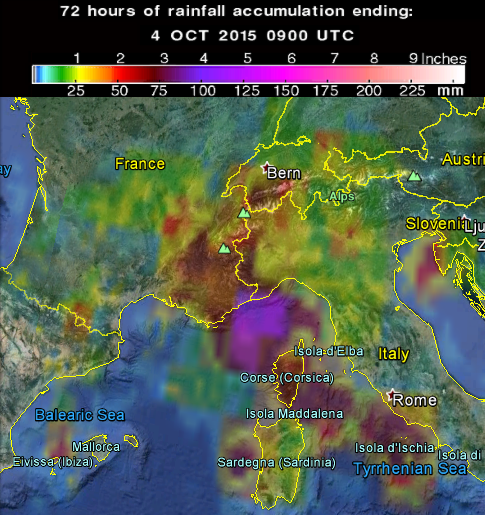 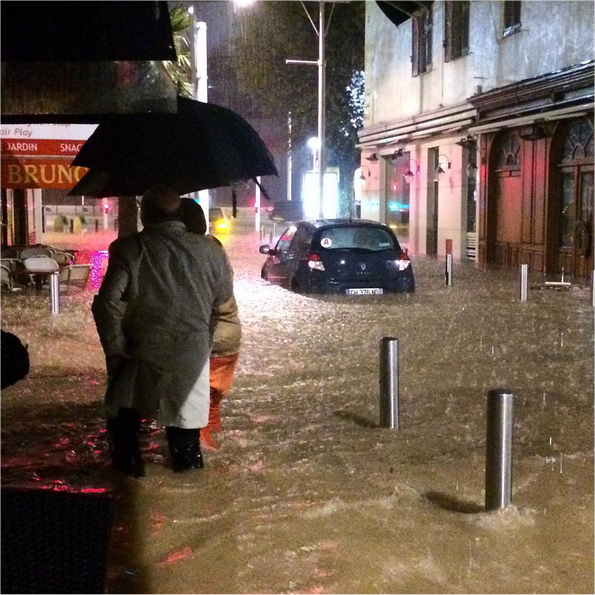 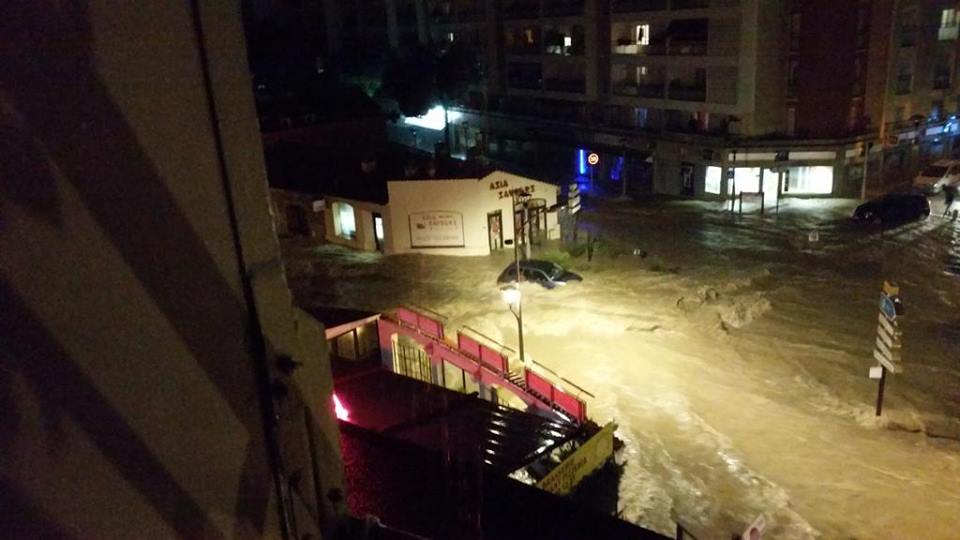 Strong flooding happened after a burst in the Brague river bank and has, so far, claimed 16 lives, while at least 15 people went missing, media reports as of October 4.

Flood waters have overflown the train station in Cannes and disrupted the local rail service. The witnesses report cars being swept along the streets by the raging waters. 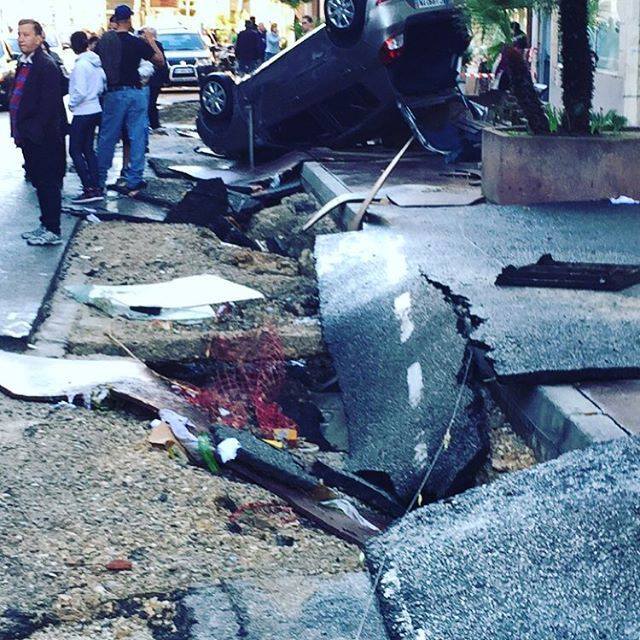 Flights have been briefly diverted away from the Nice's city airport on October 3, according to the officials.

29 000 homes have been cut off the power supplies, and train and vehicle roads have been stopped during the night. Search and rescue operations are ongoing.

Residents of the region were taken by surprise by the strength of the event, which they describe as the worst flooding they'd ever seen. Even President Francois Hollade paid an emergency visit to the flood-stricken area, and promised the government will provide help for the victims.