Although Typhoon "Noul" underwent slight weakening during the last couple of hours it is still expected to intensify on its way toward landfall at northern Luzon, Philippines over the next 48 hours. Noul, known in the Philippines as Dodong, is expected to make landfall near Isabela.

Estimated rainfall amount is from heavy to intense within the 300 km (186 miles) diameter of the typhoon. 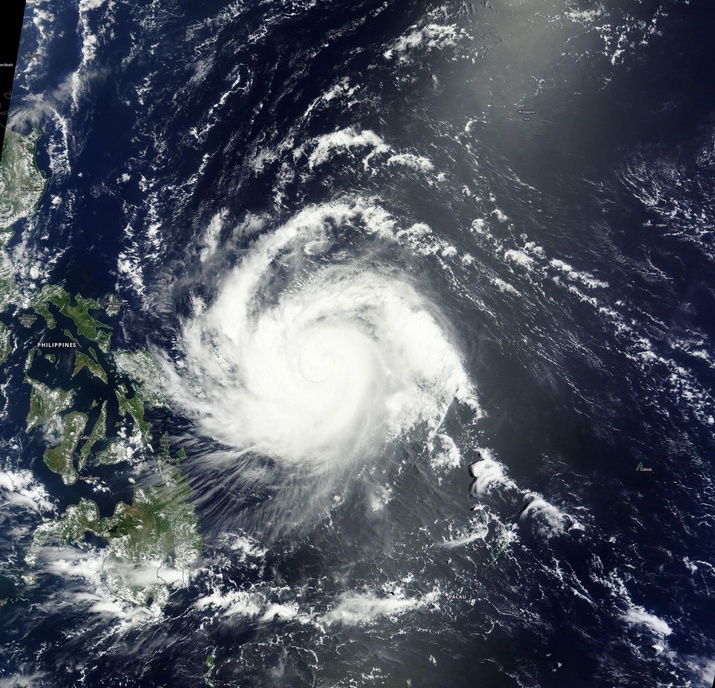 JTWC noted Noul is expected to track WNW under the continued steering influence of the subtropical ridge over the next 48 hours, making landfall over northern Luzon near Isabela.

After 48 hours, the system will begin to round the western edge of the subtropical ridge in response to an approaching mid-latitude trough approaching from the northwest. 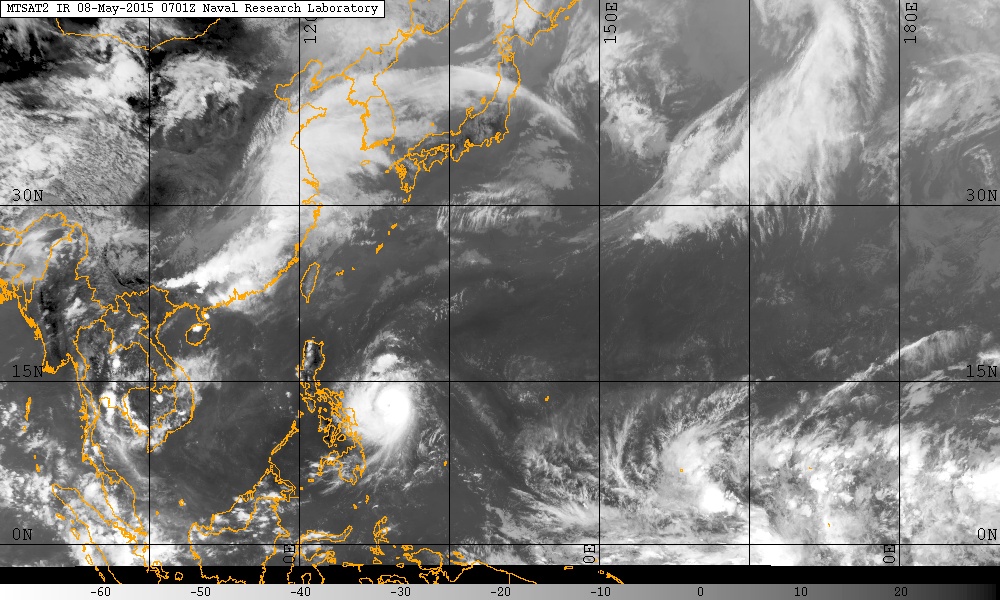