Typhoon "Noul" has rapidly intensified overnight and has now reached Super Typhoon status packing winds of up to 259 km/h (161 mph) and wind gusts up to 314 km/h (195 mph) near Luzon, Philippines. Landfall is expected near Aparri. Noul is known as Dodong in the Philippines. 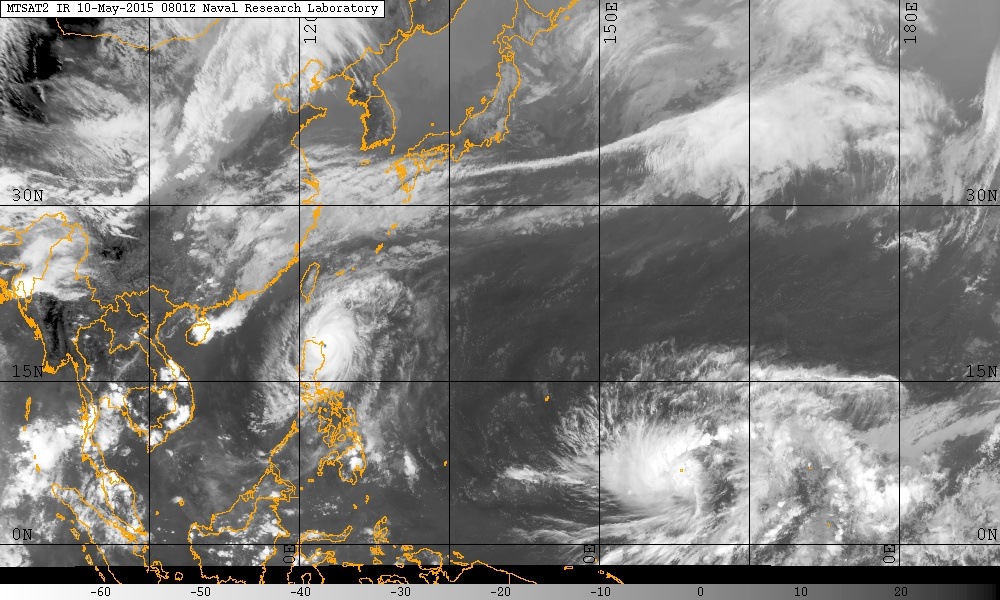 In their 00:00 UTC update today, PAGASA said Typhoon "Dodong" has accelerated and intensified as it moves closer to Sta. Ana Pt., Cagayan. Estimated rainfall amount is from heavy to intense within the 150 km (93 miles) diameter of the typhoon.

It is expected to make landfall over Sta. Ana Pt., Cagayan this afternoon or early evening (local time on May 10), and will exit the Philippine Area of Responsibility by Tuesday morning (May 12). 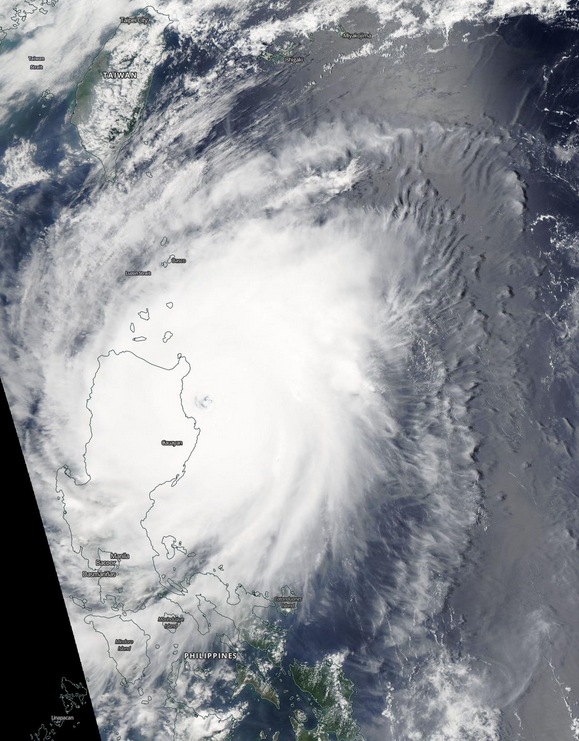 Residents in low lying and mountainous areas of the provinces with Public Storm Warning Signals are alerted against possible flashfloods and landslides.

Storm surges of up to 2.0 meters (6.5 feet) are possible over Gonzagaand Sta. Ana Cagayan.

Fisherfolks are advised not to venture out over the eastern seaboard of Southern Luzon.

It is advised to refrain from outdoor activities particularly along beaches of the eastern section of Isabela and Cagayan today (May 10).

Philstar reports the National Disaster Risk Reduction and Management Council has directed all attached line agencies, including the military and the police, to further strengthen NDRRMC’s overall pre-disaster preparations for possible disastrous impact of the typhoon.

The combined effects of increasing vertical wind shear and decreasing sea surface temperatures will rapidly weaken the system as it accelerates northeastward. The system will begin extra-tropical transition on Tuesday, May 12.