AR 2149 has 'beta' magnetic configuration and is still not in position to send Earth directed Coronal Mass Ejections. It is, however, signaling another small uptick in solar activity. This is fifth M-class solar flare in last 30 days.

There are currently 7 numbered sunspot regions on the Sun.

New Region 2149 (N12E77) was the most active region in last 24 hours. Region 2146 (N10E07, Cso/beta) continues to grow and was initially believed to be responsible for two potential CMEs yesterday. Both events were the result of low level flares. However, neither a definable halo signature in LASCO, nor a plasma cloud in STEREO could be observed.

The remaining regions were stable, inactive, and unremarkable. 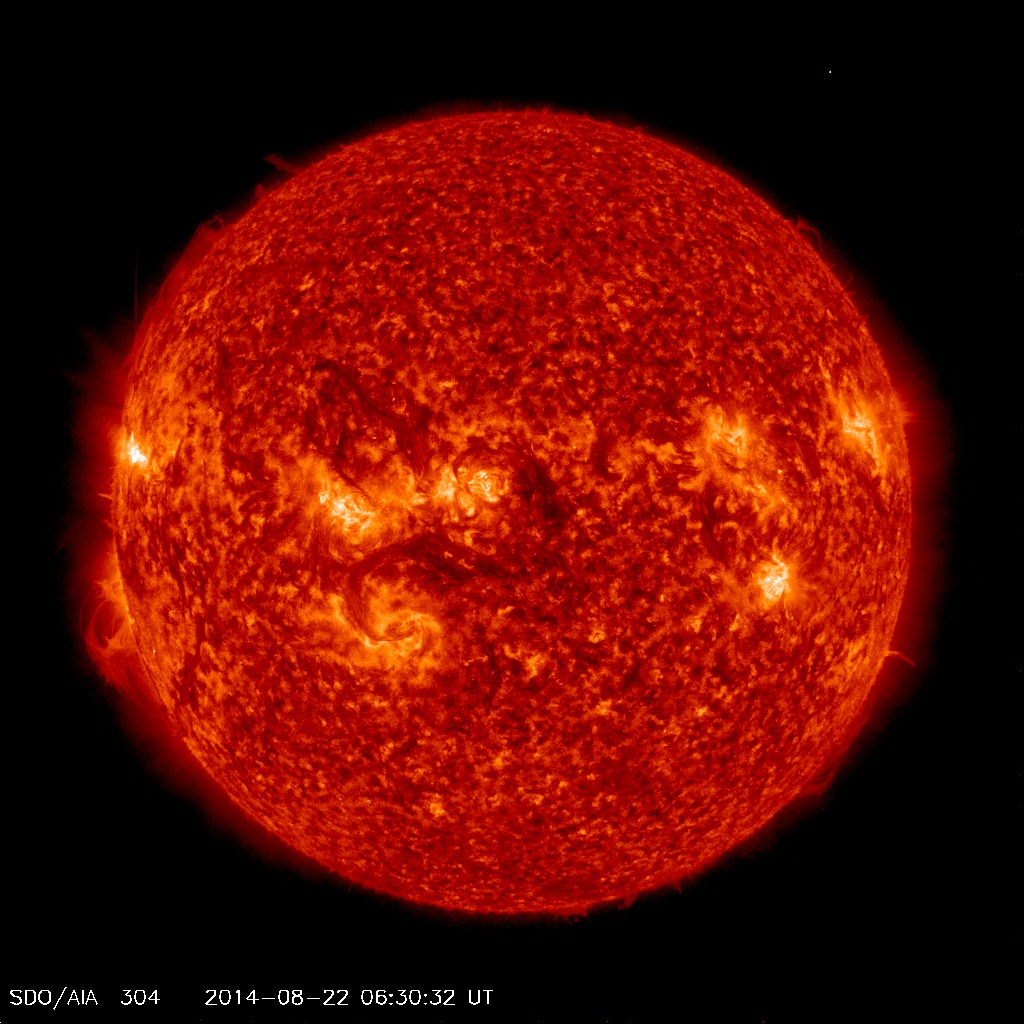 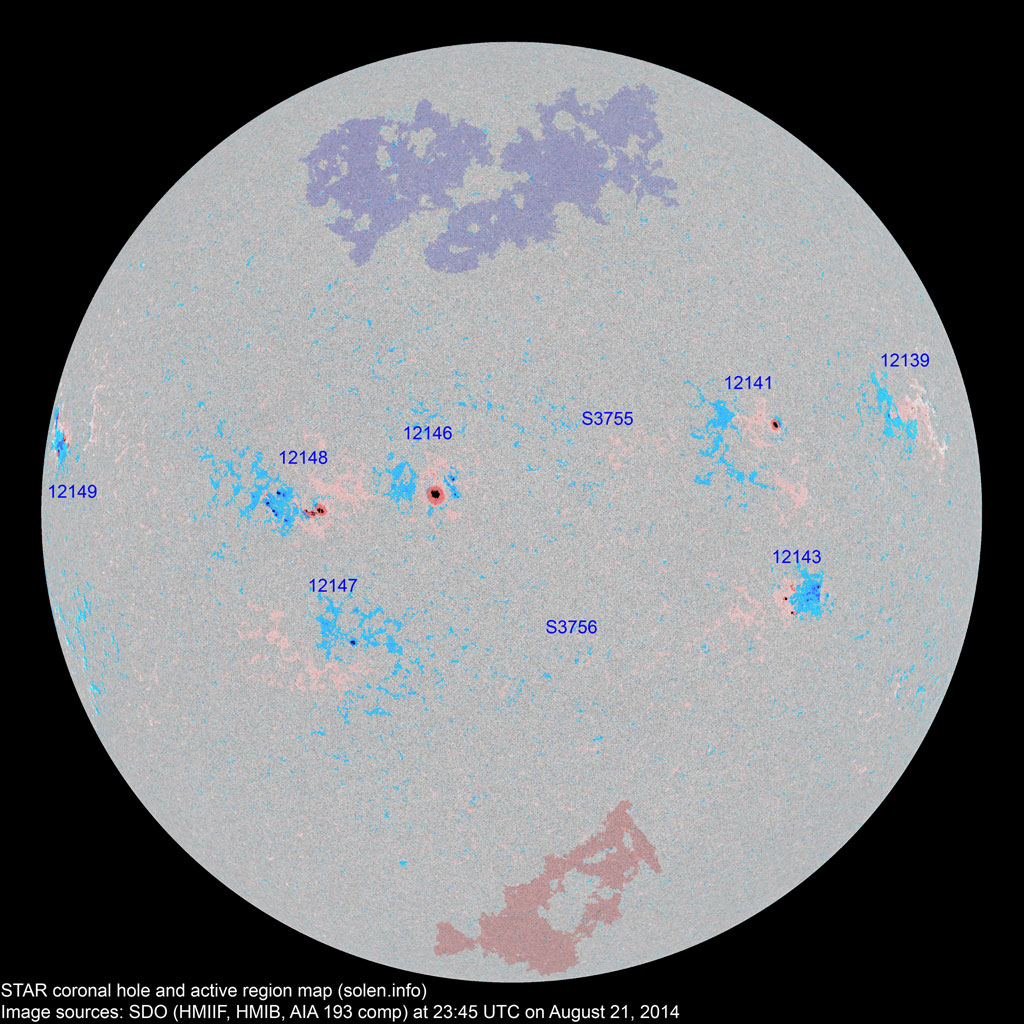