Japan is bracing for Typhoon "Halong" which is expected to make landfall in central Shikoku late Saturday or early Sunday, August 10, 2014. Halong already lashed large areas of southwestern Japan bringing heavy rain and strong winds grounding about 460 fights. About 140 000 residents of southern Japan have been advised to evacuate.

Special warning has been issued for Shikoku, which expects about 70 centimetres (28 inches) of rainfall, Kyushu, and the Kinki region of Japan's main island Honshu.

Once it hits land in central Shikoku the typhoon is expected to rapidly weaken. It will pass most of Japan's territory over the weekend and reach its northwestern regions by Monday. 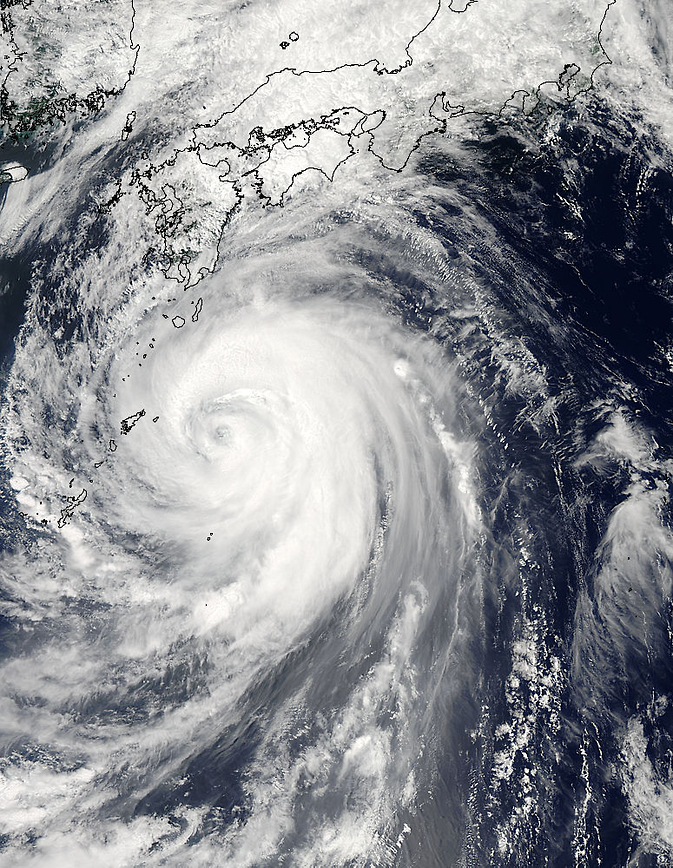 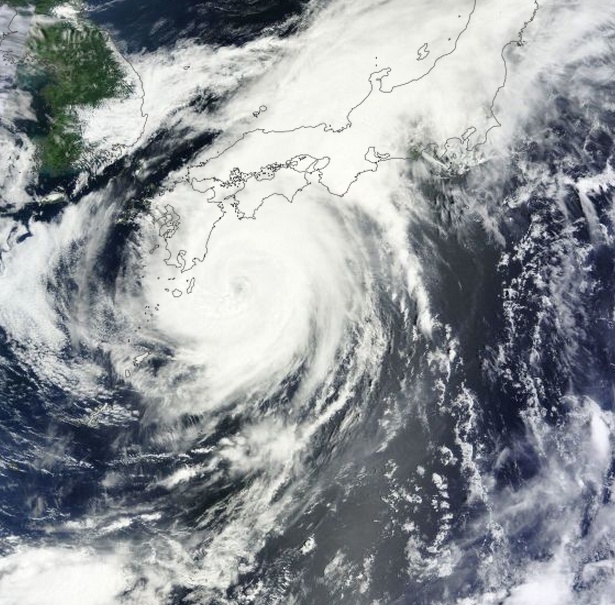 Tropical Storm "Halong" rapidly intesified and became a Category 4 typhoon near the Marianas Islands, Northwestern Pacific, on August 2, 2014. It soon became the third Super-Typhoon of 2014 in the Western Pacific basin.

A man drowned in a raging river while more than half a million people were advised to evacuate as heavy rain from Typhoon Nakri lashed the country last weekend.

Typhoon "Halong" comes a month after Typhoon "Neoguri" killed several people and left a trail of destruction in southern Japan.

Halong was downgraded to a tropical storm as it approached southwest coast and made two landfalls over Shikoku Island and Hyogo prefecture in western Japan. One person died and more than 50 were injured.

JMA issued the highest alert for heavy rain in Mie prefecture in central Japan, prompting two towns to order about 570 000 residents to move away from swollen rivers. Another 600 000 people were advised to evacuate across the country.