A second tropical depression of 2014 Eastern Pacific hurricane season "Two-E" formed on Monday, June 2, about 360 km (225 miles) south of the Mexican Pacific coast. Tropical Depression Two-E is slowly moving towards the north-northwest, and is forecast to continue along this trajectory in the coming days. Tropical storm alerts have been issued for the Pacific Coast of Mexico.

The system is forecast to reach tropical storm strength today, should this occur Two-E will become the second tropical storm of 2014 season named "Boris".

Authorities are warning that floods and landslides are possible as some parts of Mexico already experienced continuous rains in last couple of days. National Water Commission urges people to follow warnings issued by the National Weather Service twitter account @conagua_clima and their internet pages.

Heavy rains unleashed by what is now Tropical Depression "Two-E" already claimed lives of several people in Guatemala. Guatemalan Office for Disaster Reduction director Alejandro Maldonado said a landslide set off by rain killed five members of a family over the weekend in the province of Huehuetenango. 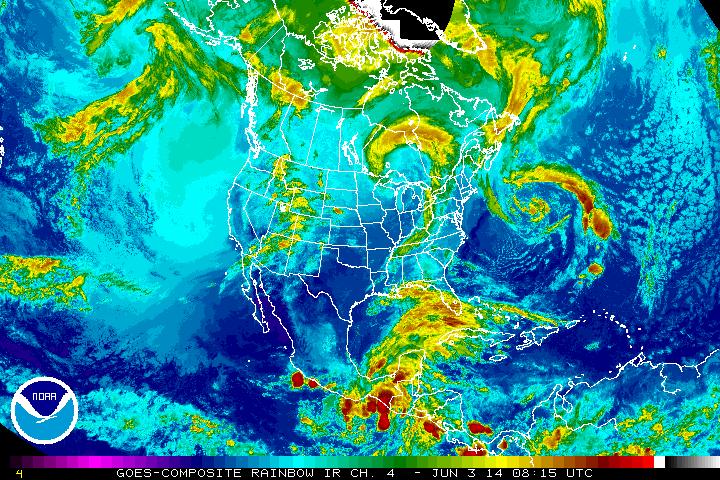 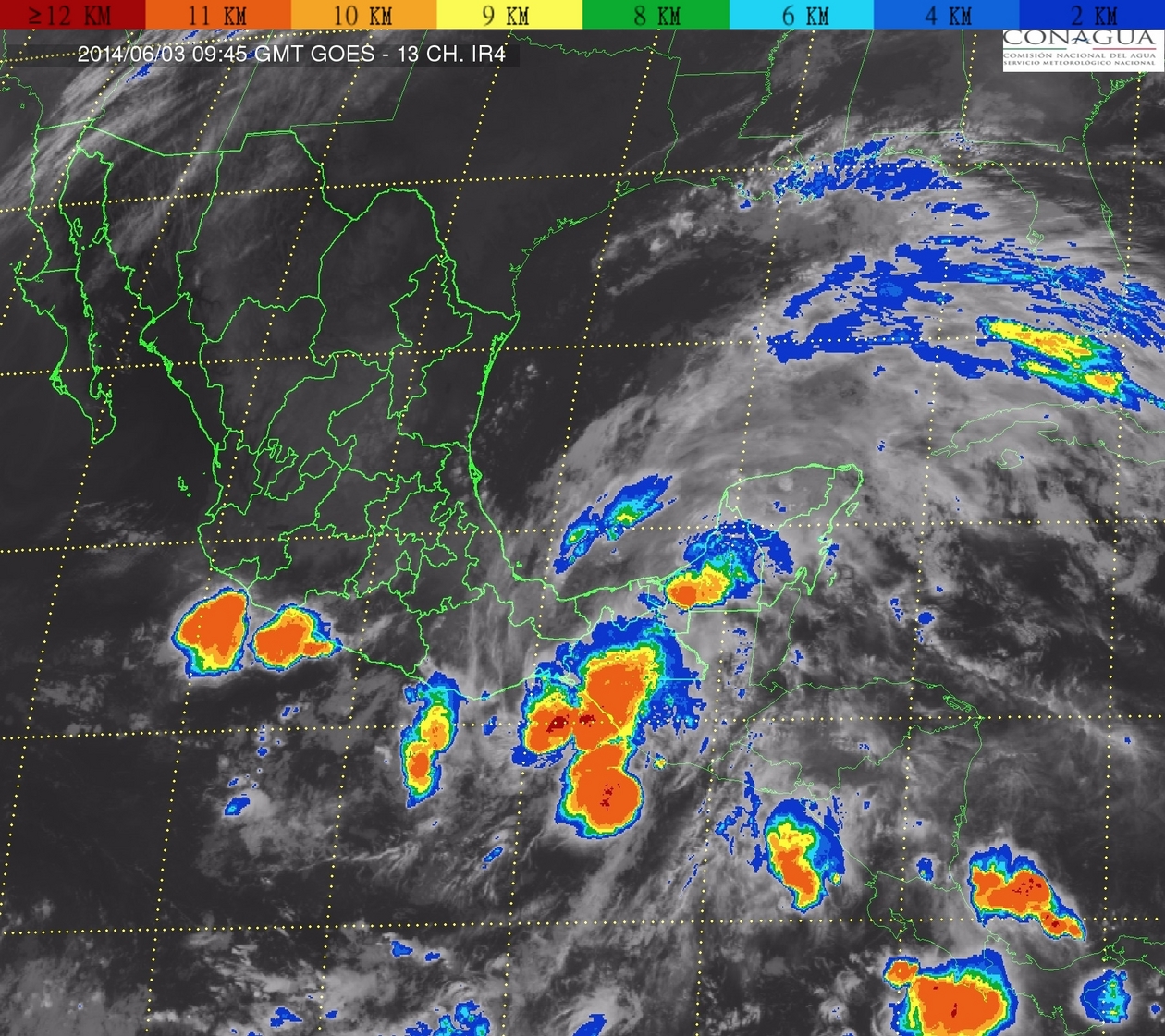 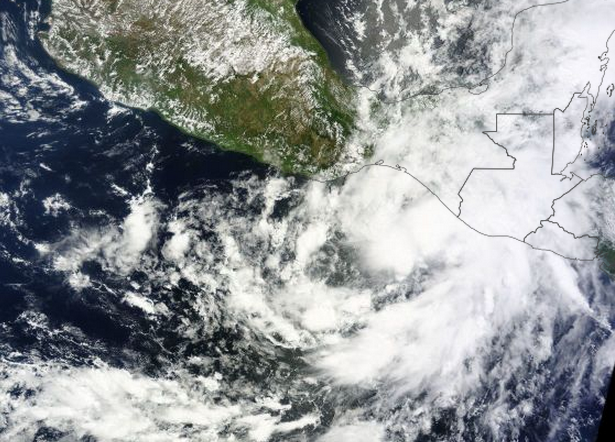