GDACS reported that this earthquake can have a low humanitarian impact based on the Magnitude and the affected population and their vulnerability. 550 000 people are living within 100 km. 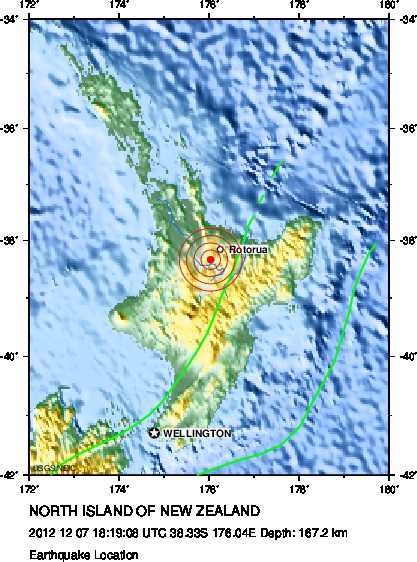 North of New Zealand, the Australia-Pacific boundary stretches east of Tonga and Fiji to 250 km south of Samoa. For 2,200 km the trench is approximately linear, and includes two segments where old (>120 Myr) Pacific oceanic lithosphere rapidly subducts westward (Kermadec and Tonga). At the northern end of the Tonga trench, the boundary curves sharply westward and changes along a 700 km-long segment from trench-normal subduction, to oblique subduction, to a left lateral transform-like structure. More information on regional seismicity and tectonics