The sinkhole is located between Bayou Corne and Grand Bayou and was found on the morning of August 3, 2012 leading to a mandatory evacuation of 150 homes. The evacuation order remains in place. 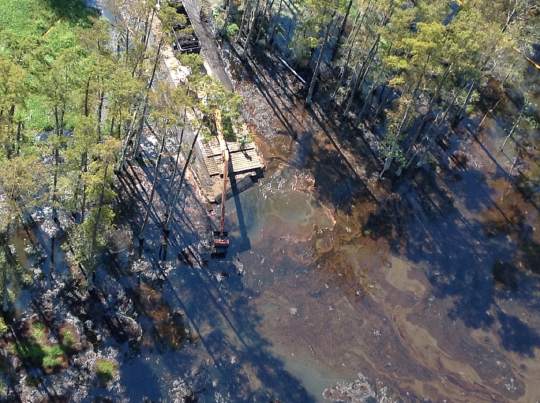 “Every barrel (of crude) taken out is a barrel (of brine) going in,” said John Boudreaux, director of the Assumption Parish Office of Homeland Security and Emergency Preparedness.

Patrick Courreges, Louisiana Department of Natural Resources spokesman, said the replacement brine will be used to maintain stable pressure in the cavern.

State, parish and company officials said no solid estimates are available on how much oil is in the cavern. 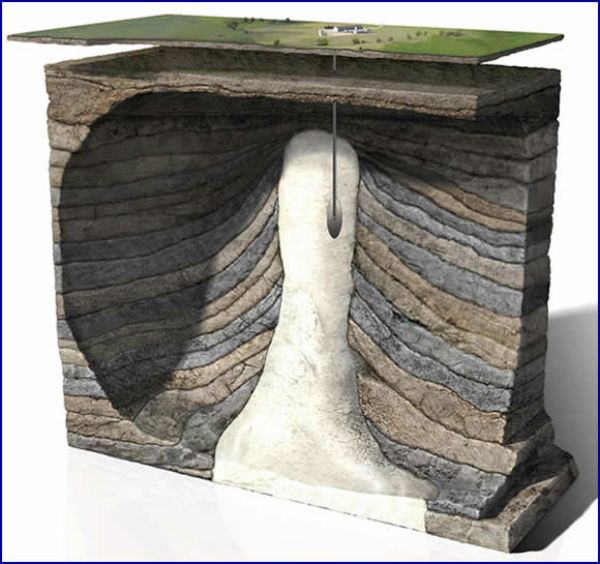 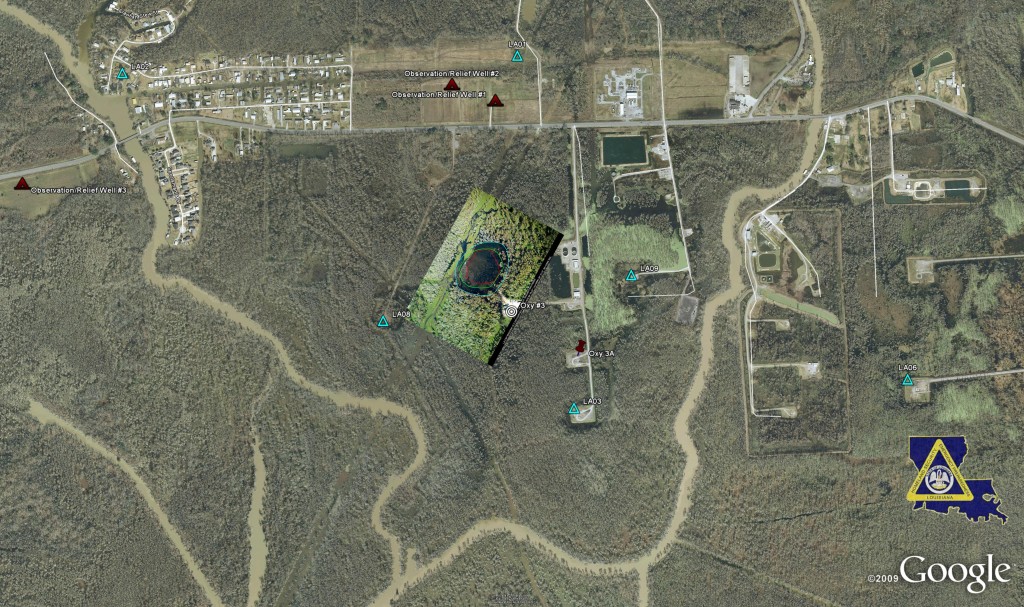 Scientific Workgroup theories of cause: