The earthquake was felt in a wide area in Indonesia and the Philippines, mainly because of the deep origin of the hypocenter.

NOAA/NWS - Pacific Tsunami Warning Center evaluated that this earthquake had no destructive widespread tsunami threat based on historical earthquake and tsunami data.

GDACS reported that this earthquake can have a low humanitarian impact based on the Magnitude and the affected population and their vulnerability. About 6000 people live within 100km. 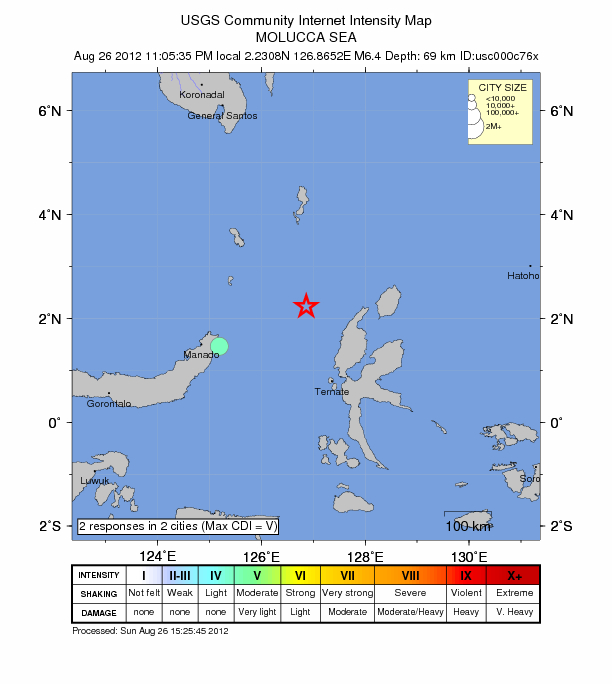 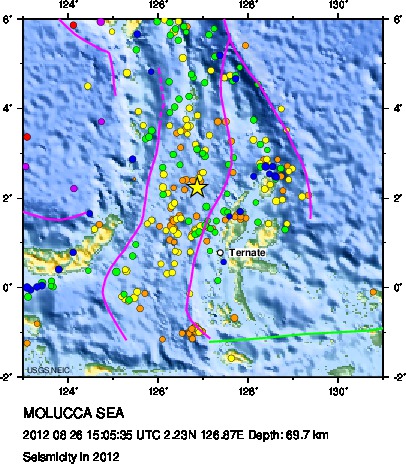