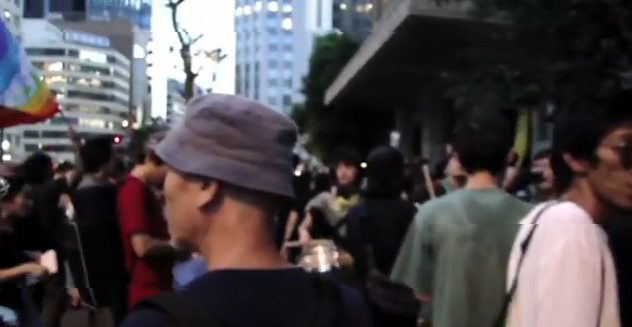 Japanese Anti-Nuclear movement refuses to give up despite continued limits placed on them by the Tokyo Metro Police. Thousands of people in attendance protesting in solidarity. Video was recorded on August 24, 2012 and published August 26th.