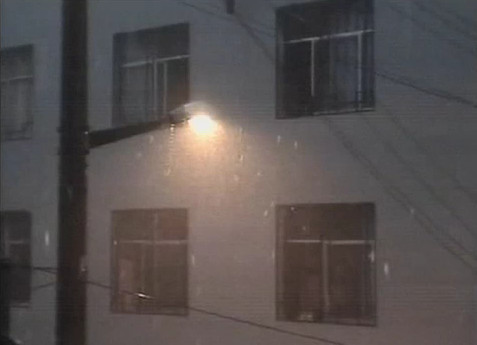 The hailstones were said to be as large as 3.5cm in diameter and weighed 18g on average.

Storms forced the evacuation of more than 700 people, destroyed about 2,700 hectares of crops and damaged more than 900 houses, a spokesman with the Jiangxi provincial department of civil affairs said. 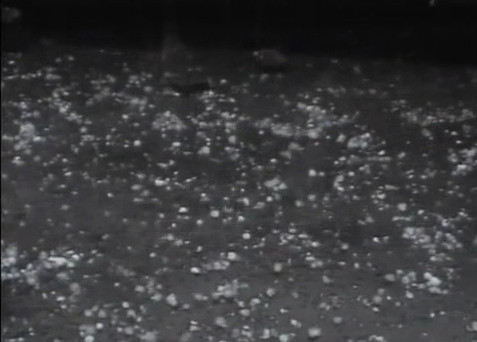 Around 170,000 Jiangxi residents have been affected by the freak weather, the spokesman added.

In southwestern Guizhou province, hailstorms hit 47 villages in Taijiang county overnight, leaving 25 residents injured, including two who were severely hurt, a regional government spokesman said. The injured have all been treated at Taijiang Hospital, the spokesman added.

Power supplies have been damaged, causing power cuts in the county. Street lamps and telecommunication networks have also been disrupted. Local authorities have dispatched teams to oversee relief operations in the areas affected, the spokesman said.