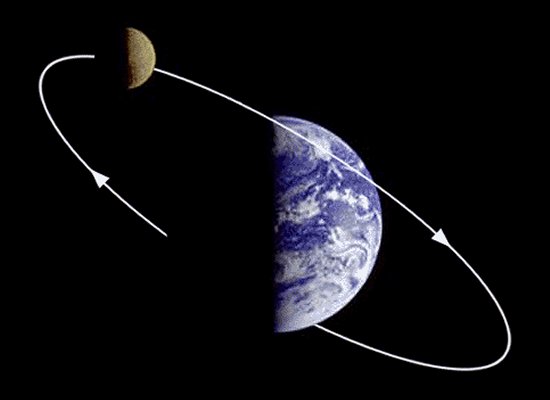 If communication with Russia’s troubled Phobos-Grunt is not established by November 21, the window for a trajectory to the Martian moon Phobos, will close, experts say. But Russian space expert Igor Lisov suggested that Phobos-Grunt could be sent to orbit the Moon or maybe even to an asteroid, if communication is restored at any point before the 13-ton probe re-enters Earth’s atmosphere.

Phobos-Grunt still orbits just above our heads. Highly elliptical, with an initial altitude of 347 kilometers at apogee (the high point) and 207 kilometers at perigee (the low point), the orbit initially was predicted to decay by late November, causing the spacecraft to reenter the atmosphere and burn up. But while the apogee has been decreasing, the perigee actually has been increasing by about 0.5 kilometers per day, due to periodic maneuvering by way of the probe’s small thrusters. After it was realized that the first maneuvering episode had improved the orbit, the predicted reentry date was adjusted to mid January, and if the thrusting episodes continue we can expect the date of the probe’s demise to be moved back still more. 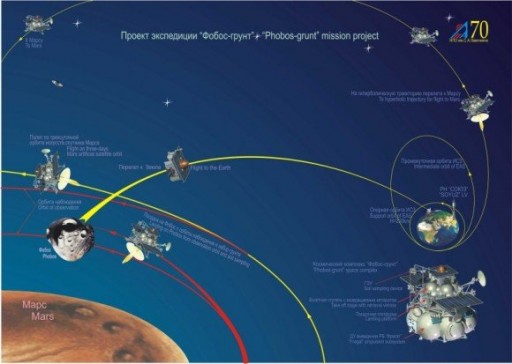 The efforts to reconnect with the spacecraft continue in full force as long as the craft is in space. Despite several failures of lunar missions, the former Soviet space program did succeed in returning samples from the lunar surface to Earth in the 1970s. The Grunt landing craft, designed to scoop a surface sample into a capsule that would return to Earth, could not set down on the lunar surface. But China’s Yinghuo-1 orbiter, though built to observe Mars,  might be able to do some research from lunar orbit. Instruments that were to remain on the Phobosian surface might be useful as well.

Experts at Roscosmos are confident that the many tons of nitrogen teroxide and hydrazine in Grunt’s fuel tanks will burn up high in the atmosphere if the probe reenters. Last two re-entries of UARS and ROSAT ended up in ocean but this one is very likely to hit the highly populated mainland.

Sending the Phobos-Grunt spacecraft to an asteroid instead of the Moon is another possiility. Various asteroids travel fairly close to Earth, and it’s plausible that a Phobos-Grunt probe revived after November 21 would have enough delta v to reach one of them. Theoretically, probe’s lander could set down on any celestial body with a gravitational force similar to that of Phobos. If any such asteroid candidate exists the ascent engine, designed to propel the Phobos-Grunt return capsule back to Earth, might be utilized to deliver a sample of the asteroid, along with the LIFE experiment. 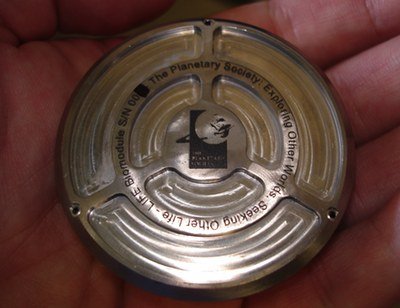 The Planetary Society’s Living Interplanetary Flight Experiment (LIFE) rides inside the capsule that was designed to return the Phobosian sample to Earth. The point of the experiment is to test the effects of the space environment on several different types of organisms. Because the Moon orbits Earth far outside the Van Allen radiation belts, the radiation received per time by organisms on lunar flights is the same as that received during flights to Mars. If the capsule could be sent into lunar orbit, terrestrial organisms aboard would be like organisms traveling inside a meteoroid from Mars. Some future mission could recover the capsule one day and scientists could study the organisms like was planned to do upon their return from Phobos. (UniverseToday)