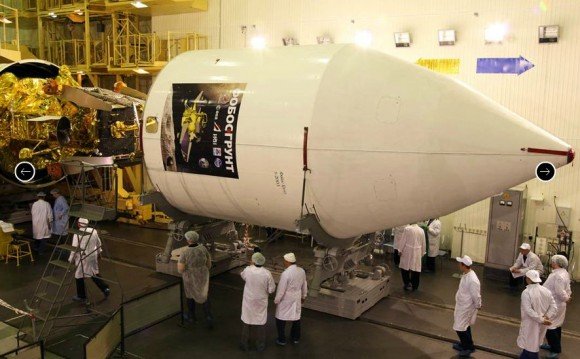 A tracking station at Perth, Australia established contact with the Russian “lost” spacecraft Phobos-Grunt on November 22 at 20:25 UT. This was the first signal received on Earth since the mission to Mars’ Phobos moon was launched on November 8, 2011. Roscosmos engineers and ESA teams are now working to maintain communications with the spacecraft. The contact now made with the spacecraft may open up even more possibilities for saving the mission. 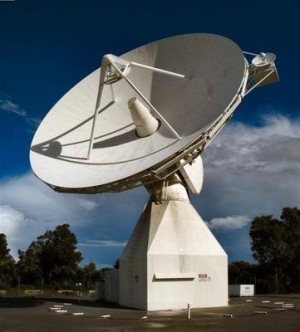 Top officials with Roscosmos say Phobos-Grunt is likely functional and charging batteries through its solar panels. Its orienation appeared to be stable and there was evidence it was attempting to maintain its orbit. As of Tuesday, Phobos-Grunt was flying in a slightly elliptical orbit at an altitude of between 132 miles and 197 miles. Analysts estimate the craft could fall back to Earth between December and March. The potential uncontrolled fall of Phobos-Grunt comes after NASA and German satellites re-entered in September and October. Both satellites, which were smaller and less massive than Phobos-Grunt, fell into the sea away from people.

But, while staff is still trying to enable new commands, discussion is ongoing on whether the launch window will still be open for the craft to complete the mission. Initial launch window to complete the return of Phobos-Grunt probe was November 21, althrough some experts now suggested that till November 24 the mission would still have some chance. A launch window is a period during which travel from one celestial body to another is possible, given a spacecraft’s propulsion capabilities and the alignment of the celestial bodies as they move through space. The launch window for an Earth-to-Mars trajectory actually would allow Grunt to reach Mars and Phobos, if communication were restored, for about two or three weeks from now.

The hopes are now is that at the very least engineers can prevent the spacecraft from plummeting back to Earth – and with guarded optimism that the mission could proceed in some manner. A mission leaving from Earth orbit well into December might still succeed. If the capsule really had no chance of making it from Phobos back to Earth, the capsule might even be jettisoned in high Earth orbit before the sustainer stage completes the final burn to escape Earth’s gravitational pull. This might return the LIFE biomodule to Earth after a long trajectory through deep space that would satisfy the objectives of the experiment. 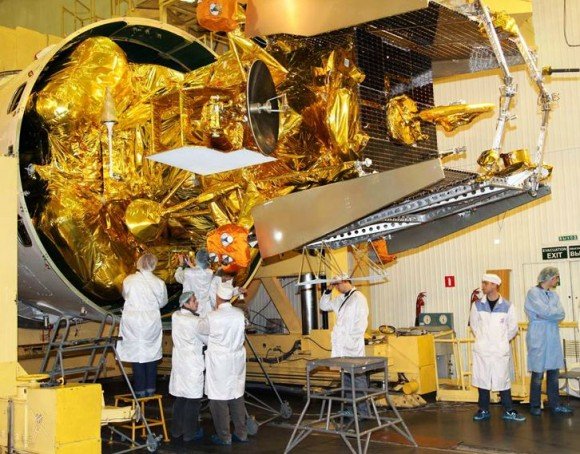 The spacecraft was scheduled to land on Phobos in February 2013 after entering orbit around Mars in October 2012. In the future, advanced propulsion technologies could allow for trips between Earth and Mars to depart at any time, but for now spacecraft must wait for the optimal moment. For trajectories from Earth to Mars, launch windows occur roughly every 26 months, as do launch windows for inbound flights to Earth from Mars. In the case of NASA’s Mars Science Laboratory with its rover “Curiosity,” for example, the launch window to Mars is open until December 18.

The interplanetary module is equipped with a descent engine and legs for landing on the Martian moon, machinery for scooping the regolith sample, and about 50 kilograms of extremely advanced scientific equipment whose value to the mission does not depend on whether the regolith sample makes it back to Earth. Finally, there is the ascent stage and the return capsule that will lift off with it for the flight to Earth. In addition to accommodating the regolith that will be deposited inside, the capsule holds the Planetary Society’s LIFE biomodule, a study of the effects of the interplanetary space environment on organisms during a long-term voyage through space. (UniverseToday)

Additional communication slots are available on November 23 at 20:21–20:28 GMT and 21:53–22:03 GMT, and ESA teams are working closely with Russian controllers to determine how best to maintain communication with their spacecraft.