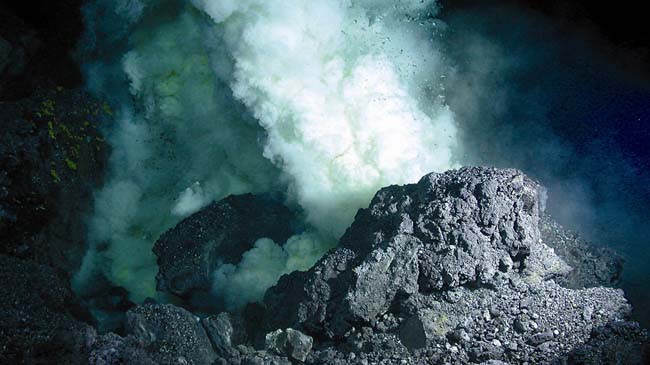 The acid rich green seawater has reached the western part of the island El Hierro (La Frontera side). This is really bad news for the people living there as the experience of La Restinga learned us that a lot of fish did not survive these waters.  Hopefully the acidity will have been diluted a bit since the last 24 to 48 hours. Biologists are fearing the the marine system may need more than 1 year to recover. 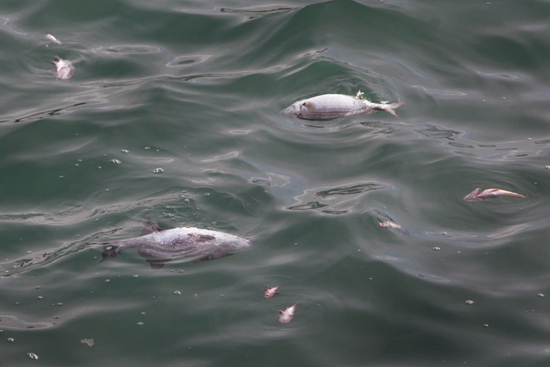 22 volcanic earthquakes occured yesterday. The focal depth was in between 11 to 26 km.  If earthquakes are getting more powerful the risk on landslides increases (like people of Frontera experienced) and if they are getting shallower (in between 0 and 5 km) magma may have found a way up the seabed / island (higher degree of alert can be expected soon).

Joke Volta reports that the calm has returned to El Pinar as there is no longer spectacular news to report on. The tunnel is open again (at least partly) and the La Restinga people can return to their houses today. 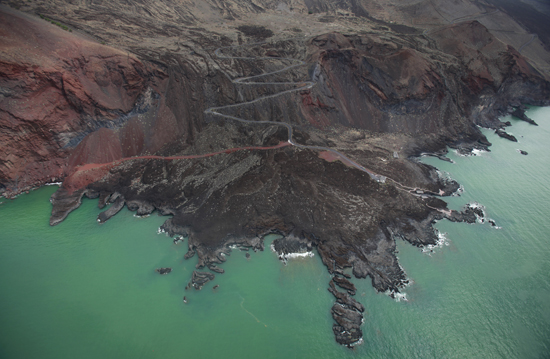 The people at El Hierro are divided into 2 camps : the believers and the non-believers. The believers do think that the worst will be over as they do not feel earthquakes anymore (the earthquakes are still occurring even more than before but just below the Feel level) and as the politicians have told that the volcano is looking for becoming dormant again. The non-believers do not trust the politicians and they are thinking that they still hide something. If it is all over, why is the Red Alert still there ? (EarthquakeReport) 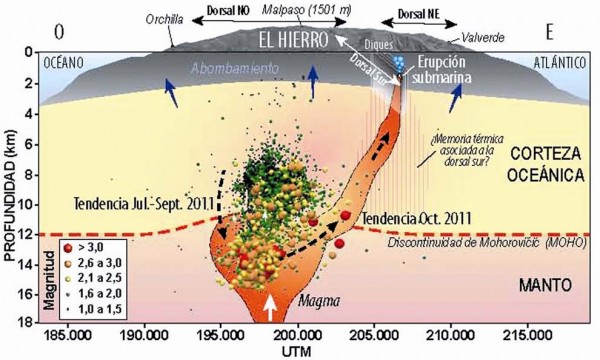 Until last Monday, the risk was shifted to seven miles of the coastline south of the island. The tremors, which are associated with magma earthquakes, indicated that the eruption was in progress. Eruptive materials had already found a way out after winding through the island, including submerged, for months. Until then, the underwater volcano was very difficult to pinpoint, since it was over 1,000 meters deep.