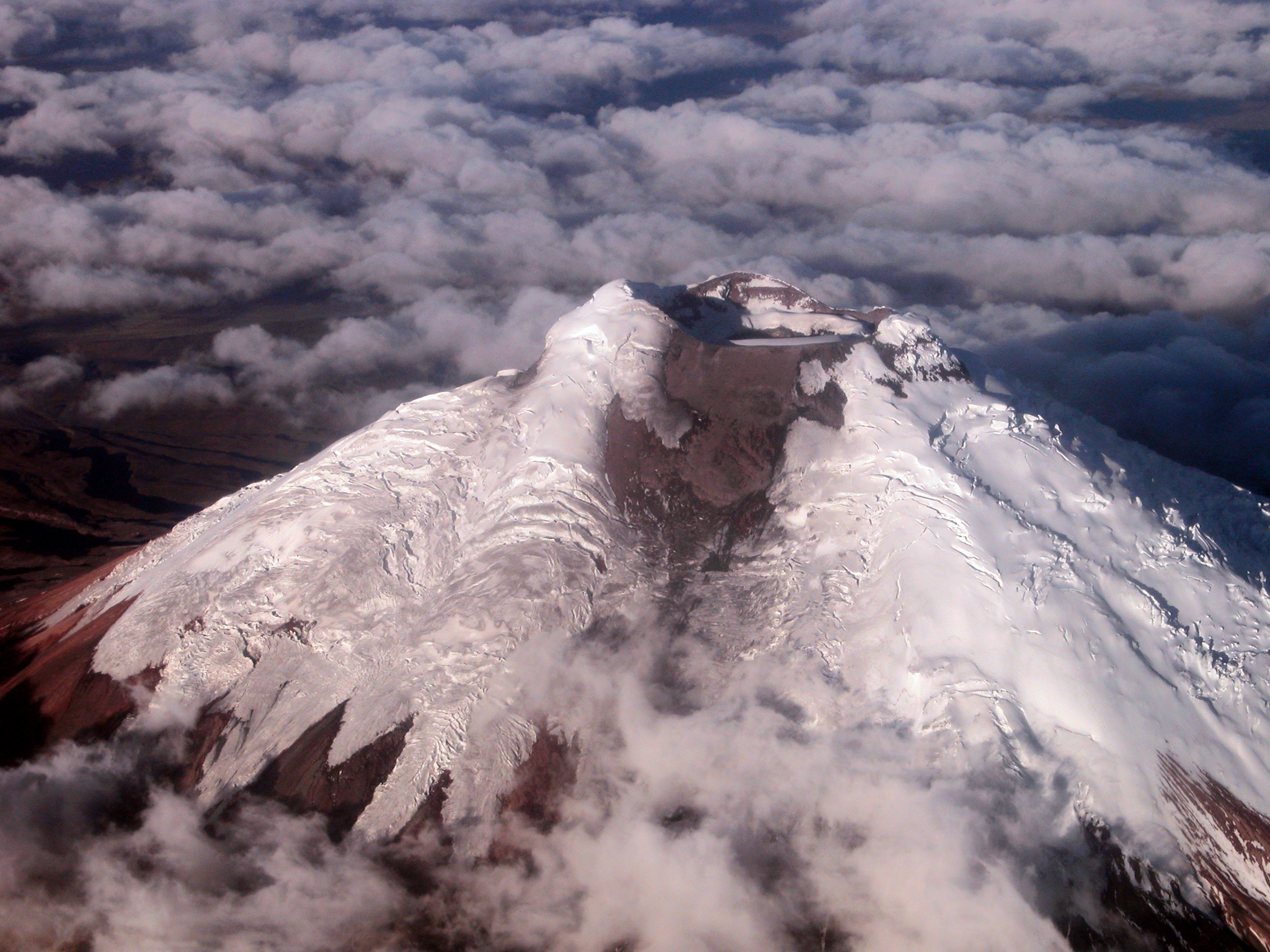 Large earthquake swarm  start in Katla volcano.  The largest earthquake so far according to the automatic SIL systems is a ML3.9 earthquake. 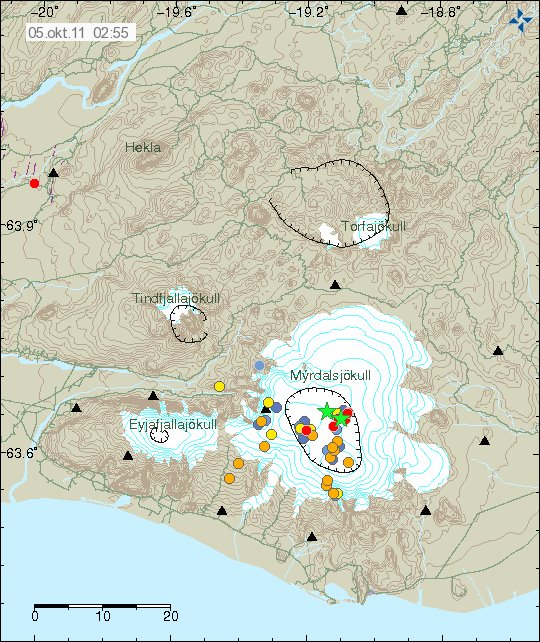 Iceland’s massive volcano Katla appears on the brink of a major eruption just days after officials confirmed they had detected the start of eruptions over the summer. Measuring devices this morning have picked up a large earthquake swarm, usually a tell-tale sign of a potential volcanic eruption.

The Icelandic Government last month announced it was increasing monitoring Katla, which is one of Europe’s most feared volcanoes, following a consistent and strengthening spike of tremors and quakes. And last week, officials at the Iceland Meteorological Office confirmed a series of smaller eruptions had occurred in July strengthening fears of an imminent, much larger, eruption. Evidence gathered by geophysicists showed the magma had risen to the height of the glacier ice above the volcano causing it to melt. They said the high seismic tremors recorded on July 8 and 9 confirmed Katla had become active and started small eruptions.

Today’s intense swarm of earthquakes started at midnight and dozens of tremors have been recorded – the strongest with a magnitude of 4 at around 3am. The country’s Public Civil Emergency Authority (Almannavarnir) has already confirmed it has increased its monitoring of Katla but are yet to announce an emergency level. It follows news that the country’s Minister for the Environment, Svandís Svavarsdóttir, has now introduced a raft of new measures to evaluate the potential hazard and estimate the corresponding risk and feasible counter-measures to prevent accidents and minimise the economic damage.

Studies indicate that volcanic activity in Iceland rises and falls so that the frequency and size of eruptions in and around the Vatnajökull ice cap varies with time. It is believed that four eruptions, that have taken place in the last fifteen years, are the beginning of an active period, during which major eruptions may be expected every two to seven years.

Data provided by the Icelandic Meteorological Office confirms seismic activity has been increasing in the region in recent years, indicating the entry of magma. According to the report, the Hekla volcano is expected to erupt in the near future and an eruption in Katla is also impending. 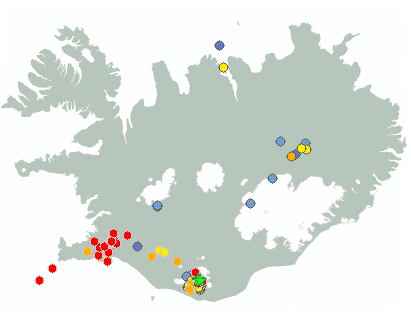 Katla, which has not experienced a significant eruption for 93 years, is the second largest volcano on Iceland and its eruption will be felt across Europe.

Last year, the country’s president Ólafur Grímsson warned “the time for Katla to erupt is coming close, Iceland has prepared and it is high time for European governments and airline authorities all over Europe and the world to start planning for the eventual Katla eruption“.

Biggest earthquakes during the last 48 hours

It is believed Katla, named after a vindictive troll of Viking folklore, has the potential to be much stronger and disruptive than the last two Icelandic volcanic eruptions that caused chaos across Europe’s air space, grounding flights and closing airports.

Katla is much larger than its neighbouring Eyjafjallajokull – which erupted last year – with a magma chamber about 10 times the size. Volcanologists warn that if Katla does erupt, the combination of the magma and the large ice sheet covering the volcano could lead to explosive activity and an ash plume for weeks, if not months. (ClickGreen)