Torrential rain triggered flooding in parts of the Philippines as a tropical depression spun up nearby. According to the Straits Times of Singapore, at least three people have been killed by floods following days of heavy rain as of Thursday. Nearly 200 000 people have been adversely affected, as schools have shut and traffic was disrupted. 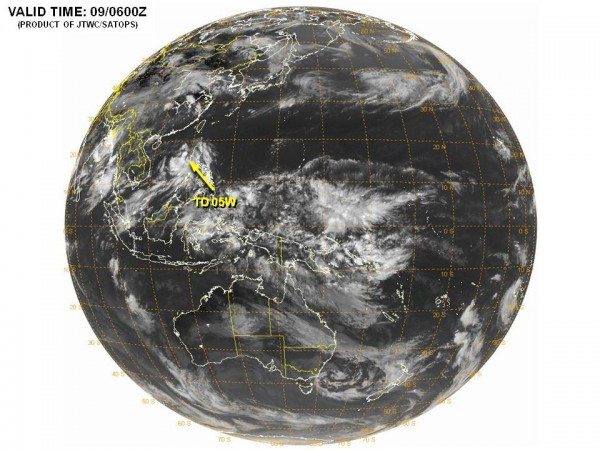 In Manila, there were school closings and flight cancellations Thursday. Weather data accessed by AccuWeather.com show that rainfall in and about Manila was 4 to at least 8 inches within 24 to 36 hours as of Thursday. June, which marks the start of the rainy season in Manila, has about 10 inches of rain through the month, on average.

Meanwhile, the tropical depression, designated TD 05W (Five) by the Joint Typhoon Warning Center, was drifting northwestward off western Luzon Island Thursday. TD Five could become a tropical storm prior to making landfall in southeastern China before the end of the week. (AccuWeather)

A massive dust storm hit the state of Sao Paulo, Brazil on September 26, 2021, reducing the visibility to a minimum. The worst affected cities in Sao Paulo were Aracatuba, Franca, Jales, Presidente Prudente, and Ribeirao Preto. Parts of the neighboring state of...