Before and after the Christchurch earthquake

Satellite imagery has captured some of the devastation caused by the 6.3-magnitude earthquake that flattened buildings and killed scores of people in the New Zealand city of Christchurch on February 22, 2011.

Google and GeoEye took the aerial images two days after the quake. Imagery of Christchurch was taken on Thursday, February 24th from the GeoEye-1 satellite. Some parts are covered in clouds but substantial portions of the central business district are clearly visible. Remember to turn the layer on and off to compare it with previous imagery, which is from March 2009. 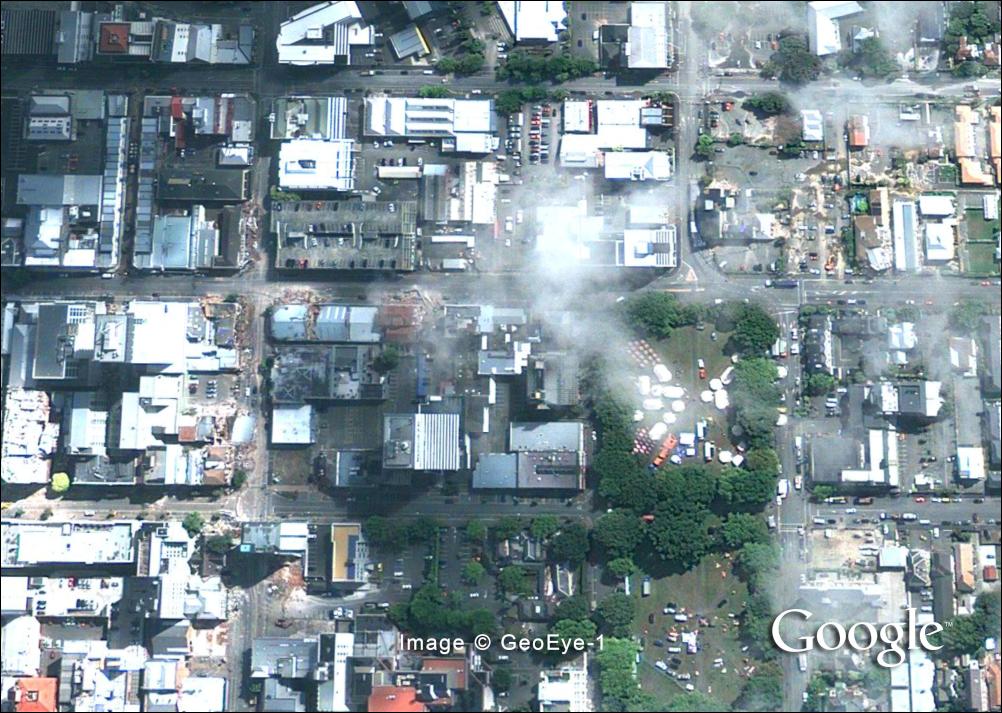