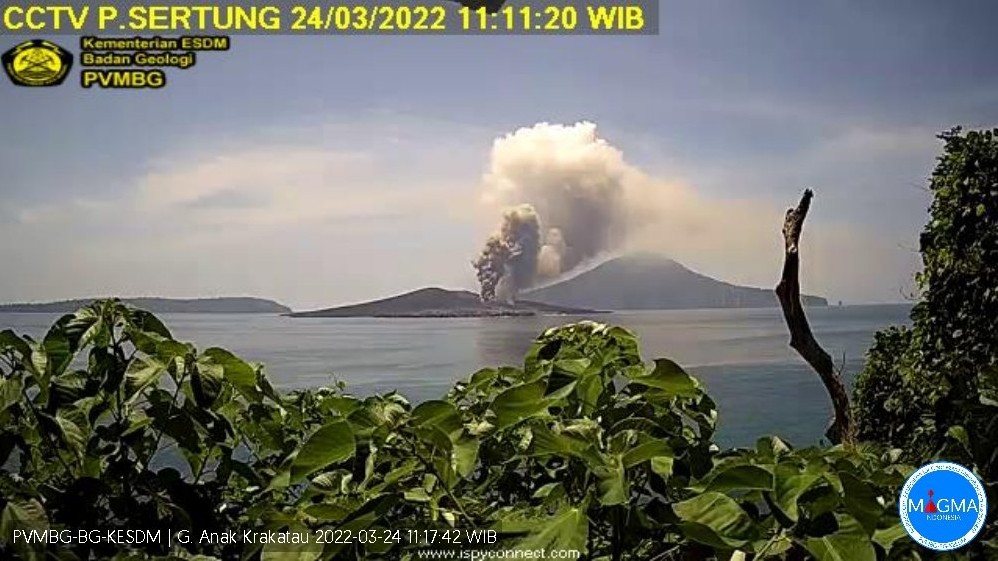 The eruptions were recorded on a seismograph with a maximum intensity of 40 and 45 mm, respectively.1

The last eruption of this volcano took place on February 6, 2022. 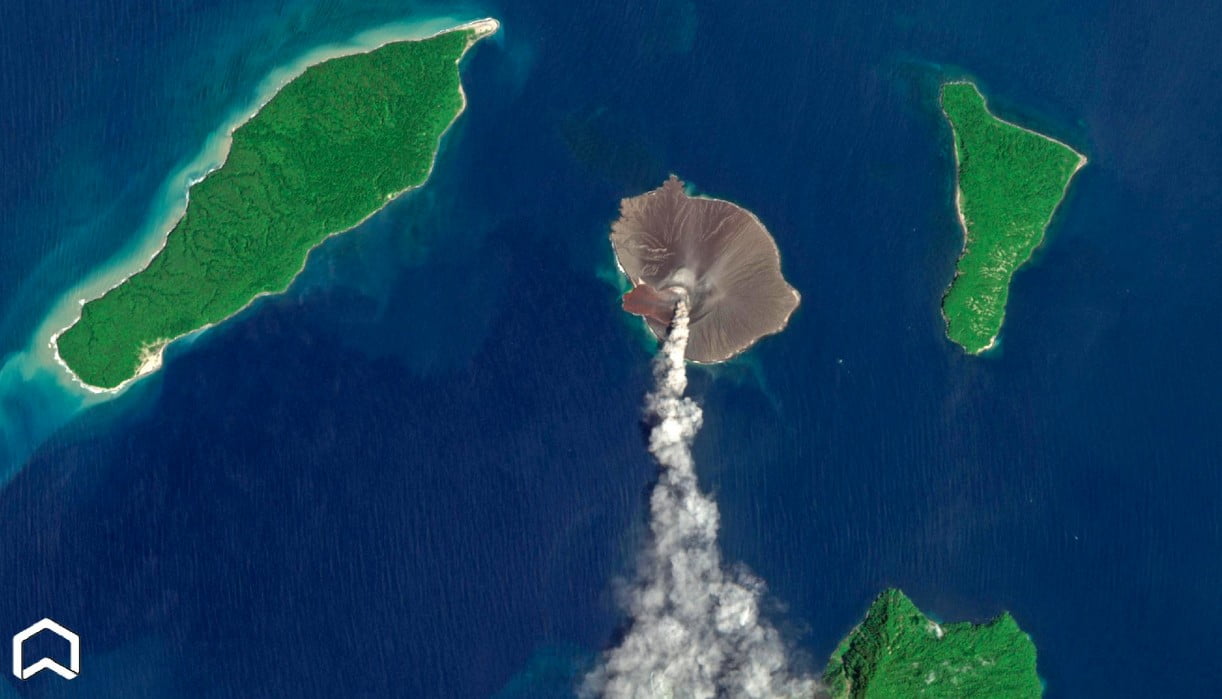