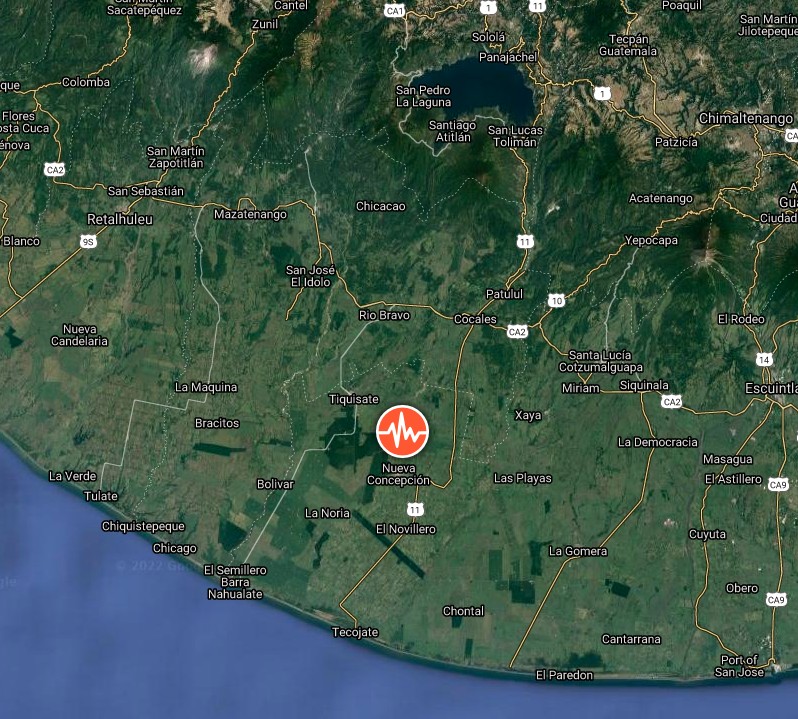 A Yellow alert was issued for economic losses. Some damage is possible and the impact should be relatively localized. Estimated economic losses are less than 1% of GDP of Guatemala. Past events with this alert level have required a local or regional level response.

Overall, the population in this region resides in structures that are a mix of vulnerable and earthquake-resistant construction. The predominant vulnerable building types are mud wall and adobe block with concrete bond beam construction.

Authorities reported two fatalities, a woman in the city of Mixco, a western suburb of the capital, and a man in the highland city of Quetzaltenango. Both died of heart attacks. (Reuters) 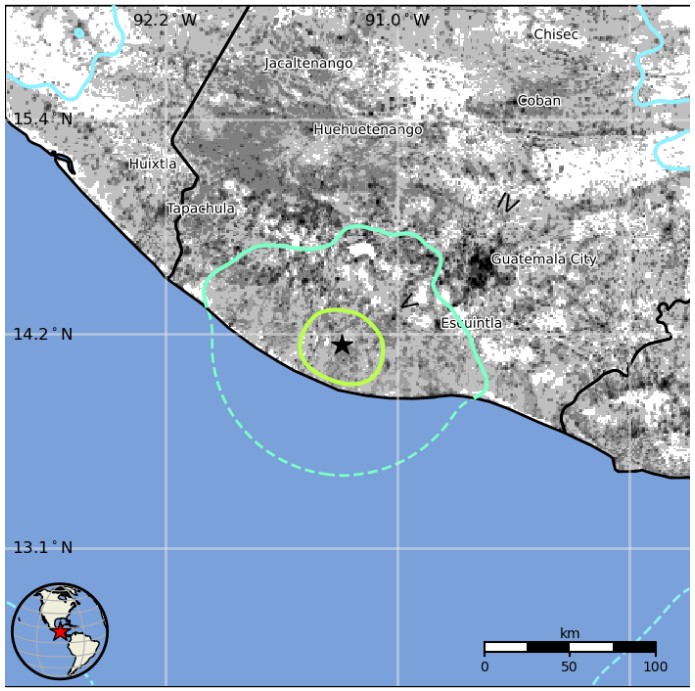 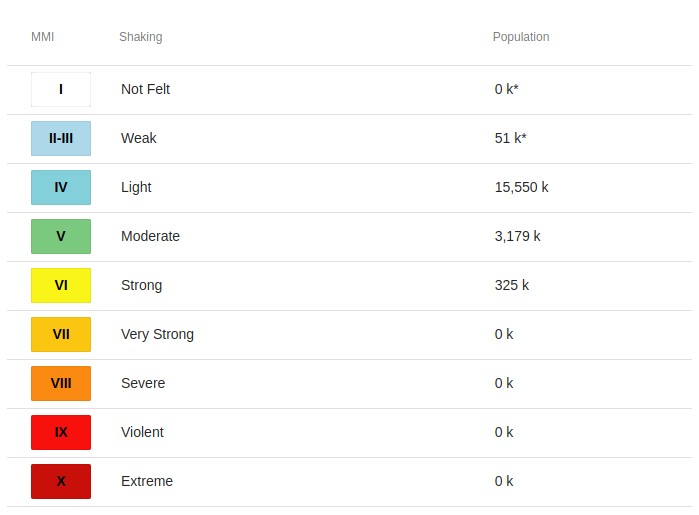 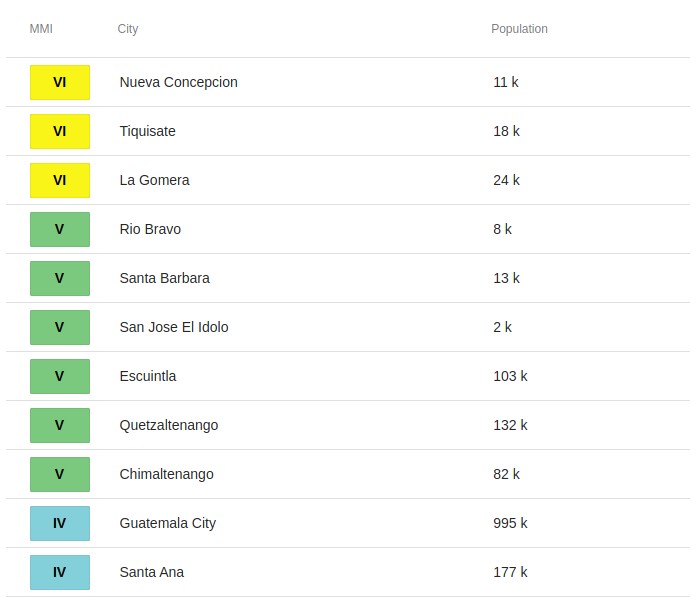 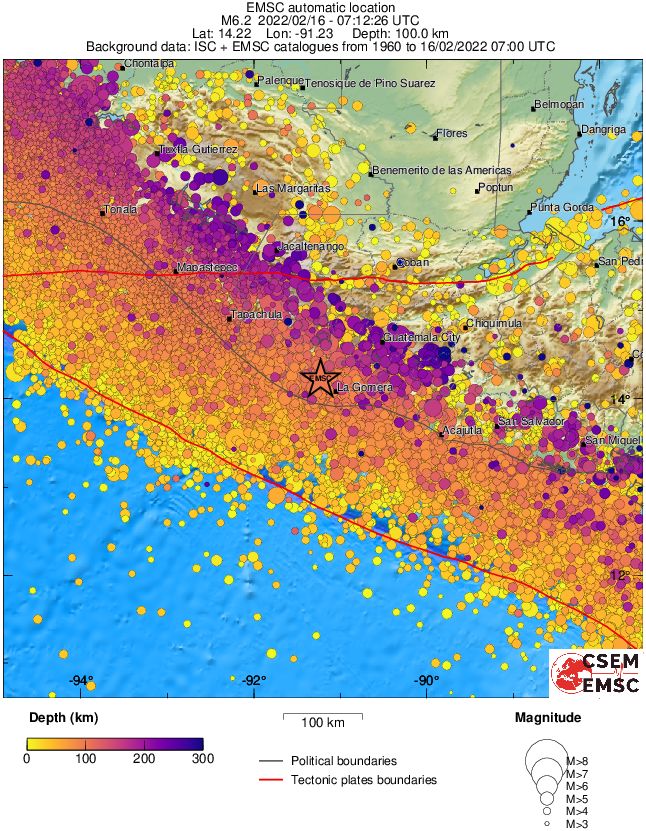