227 000 people are estimated to have felt light shaking. 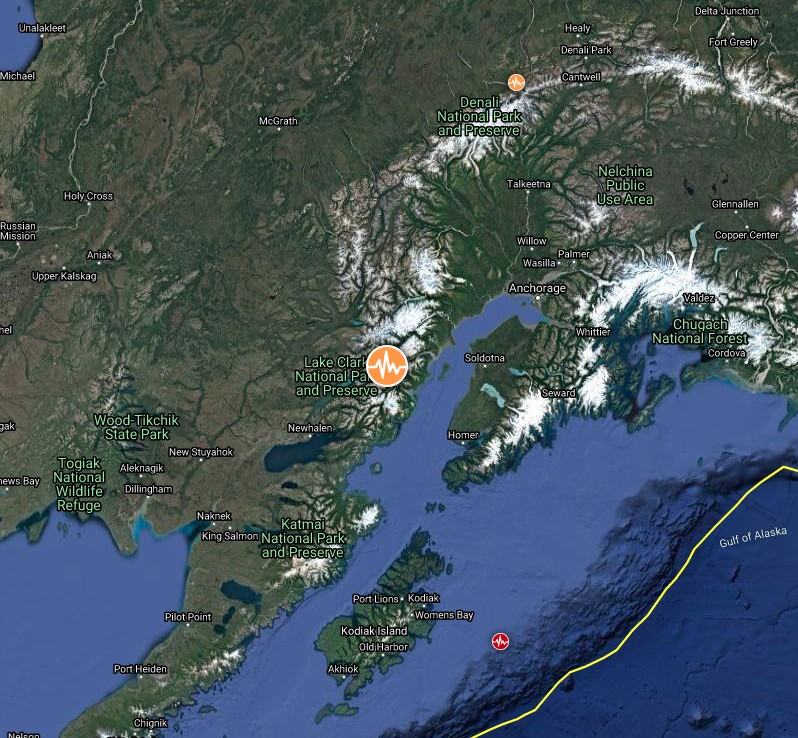 Residents are advised to be aware of the possibility of aftershocks, especially when in or around vulnerable structures such as unreinforced masonry buildings.

This earthquake could be part of a sequence that may have larger and potentially damaging earthquakes in the future.

The USGS estimates the chance of more aftershocks as follows
(within the next 1 week until 23:40 UTC on December 28): 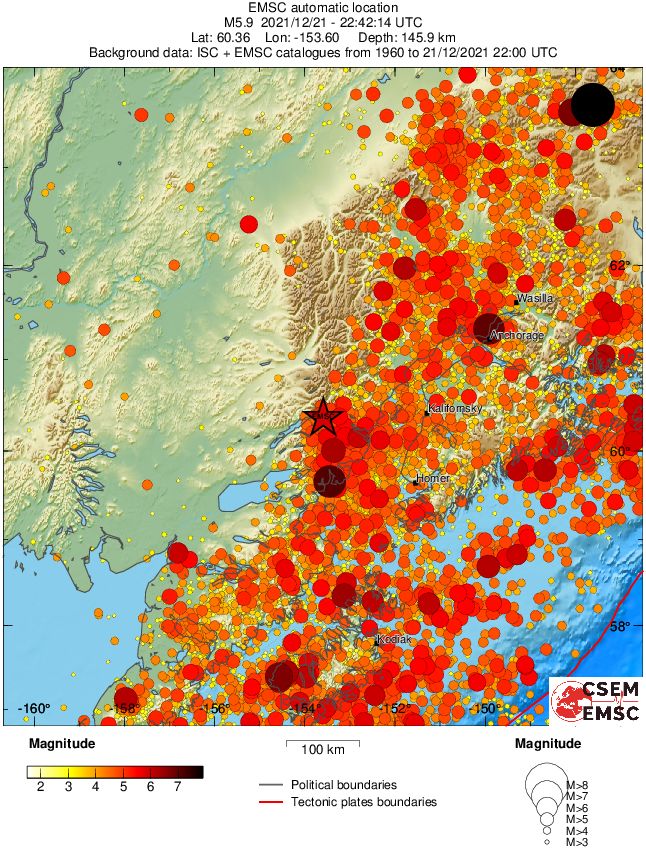