The Sicilian government has declared a state of crisis and regional emergency for the island of Vulcano. The decision was made on November 19, 2021, due to increased volcanic activity at the volcano.

The declaration will allow activation of all the necessary initiatives to guarantee the operational response in the area, the mitigation of risks and the assistance to the population affected by the progress of volcanic phenomena in recent weeks.1

The volcano remains on "Yellow" alert, declared by the National Civil Protection Department on October 1.2

The mayor of Lipari has announced an ordinance that prohibits citizens from staying in Porto di Levante overnight due to very high gas concentrations. This is a popular part of the island with famous natural hot mud pools.

The president of the Sicilian Region, Nello Musumeci, said he is closely following the situation which appears to be totally unprecedented, requiring the search for alternative accommodation for about 250 people.

"The further increase in the emission of toxic gases recorded in recent days by the National Institute of Geophysics and Volcanology, requires, in fact, the adoption of urgent precautionary measures to protect public and private safety, including the monitoring of phenomena and gases, the prohibition of areas at risk and the possible evacuation of the population from their homes," Musumeci said.

The Regional Civil Protection Department, led by Salvo Cocina, asked officials to raise the operational phase for the volcano from Yellow (attention) to Orange (early warning) and to increase monitoring of lethal gases. 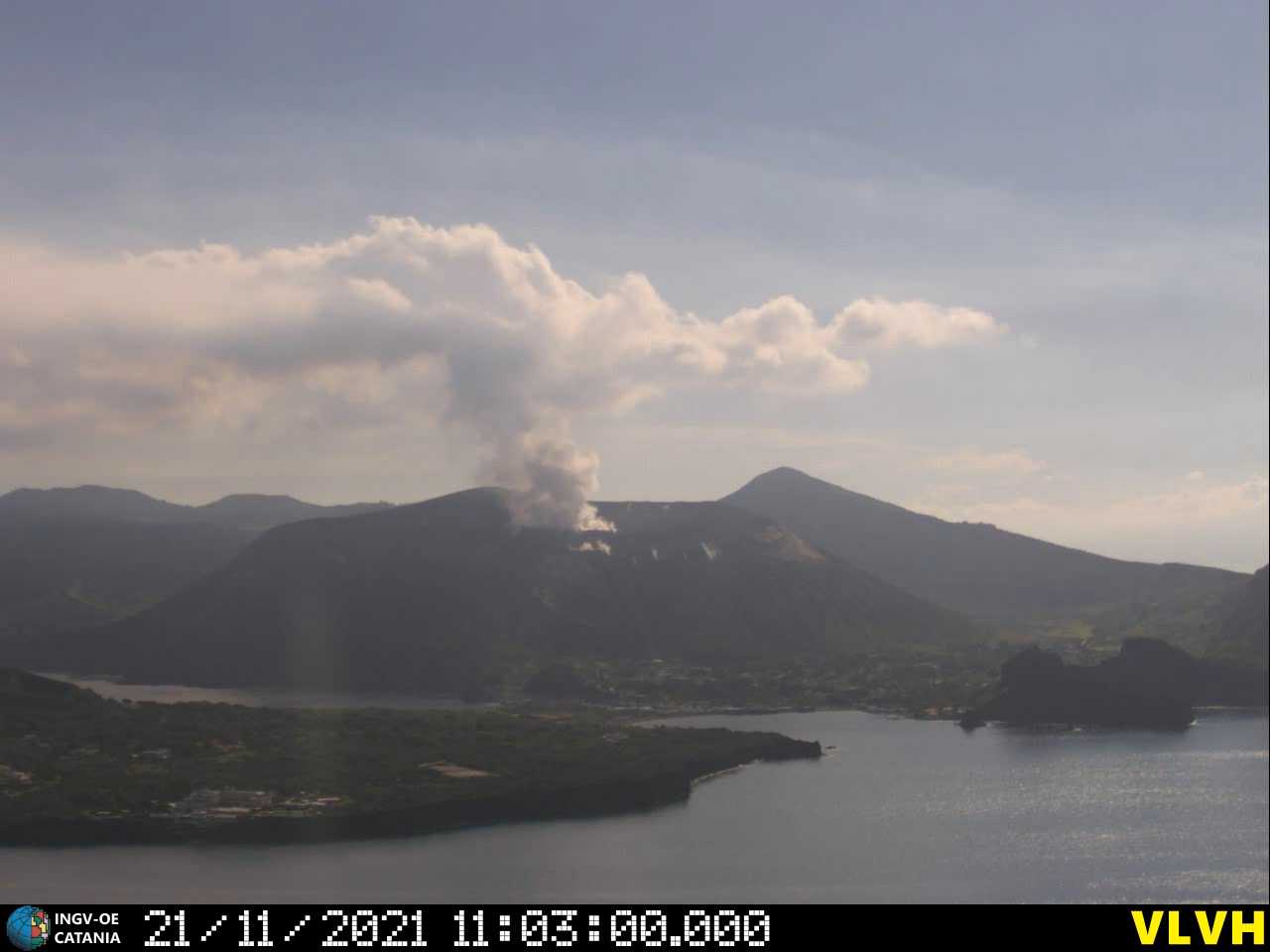 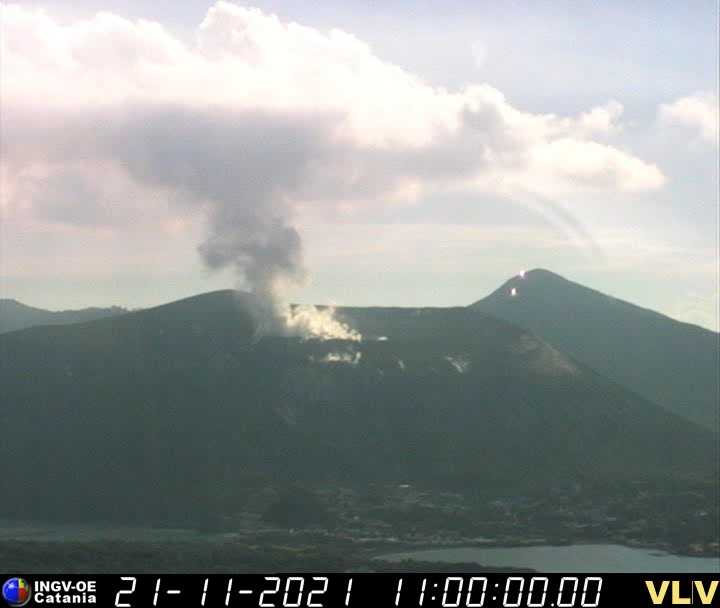