Eruptive activity at Semisopochnoi has gradually increased over the last 24 hours, the Alaska Volcano Observatory (AVO) reported at 21:48 UTC on April 22, 2021.

Satellite views of the volcano show a continuous plume extending 80 km (50 miles) to the south at approximately 2.4 km (8 000 feet) above sea level.

A regional infrasound array has detected this increase in activity.

The aviation color code and alert level remain at ORANGE/WATCH. However, AVO will continue to monitor the activity with satellite and regional infrasound data.

Small eruptions producing minor ash deposits within the vicinity of the volcano and ash clouds under 3 km (10 000 feet) above sea level are typical of activity at this volcano. 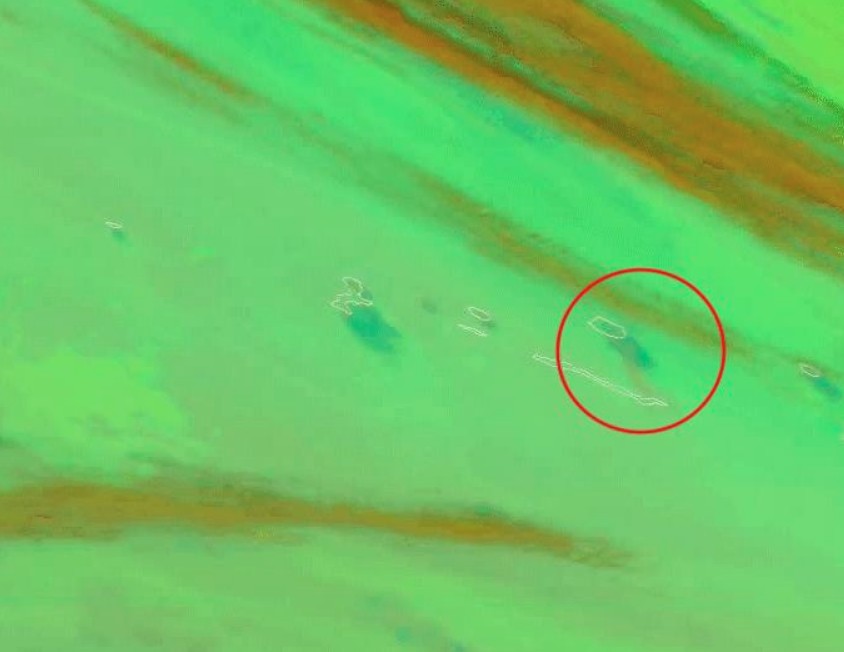 Ash emissions could be seen drifting to the south starting around 02:00 UTC on April 22, 2021. Ash plume is currently extending a bit beyond Amchitka Island (approximately 70 km) and appears to be following a trajectory at around 3 km (10 000 feet) a.s.l. Meteorological clouds are at 2.1 km (7 000 feet) a.s.l. Credit: NOAA/GOES-16, Hans Schwaiger