56 000 people are estimated to have felt weak shaking.

Based on earthquake information and historic tsunami records, the earthquake is not expected to generate a tsunami, NWS NTWC said. 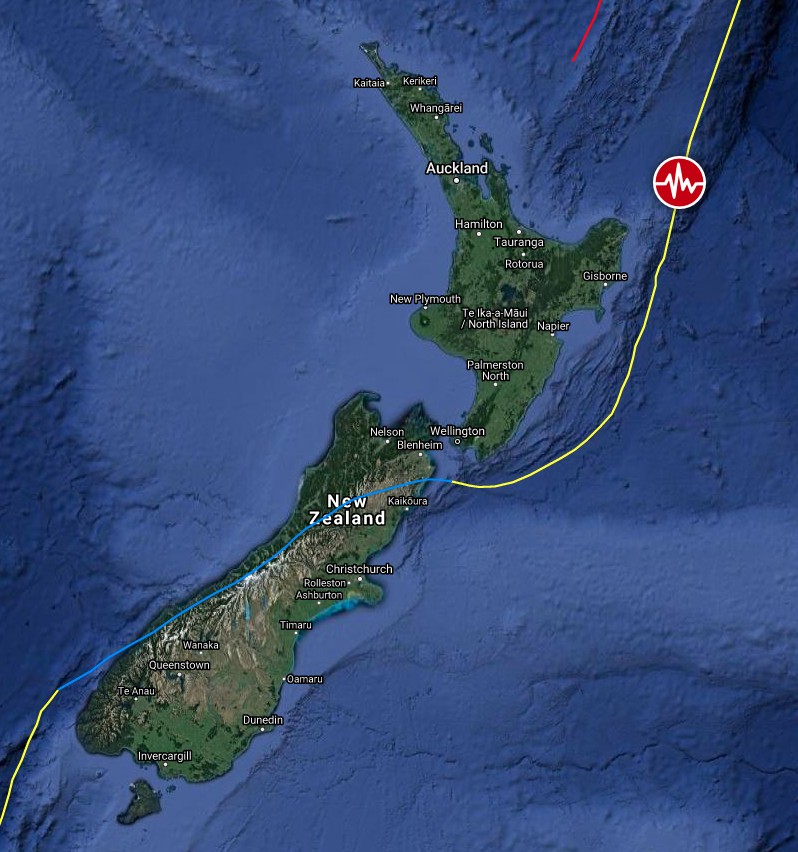 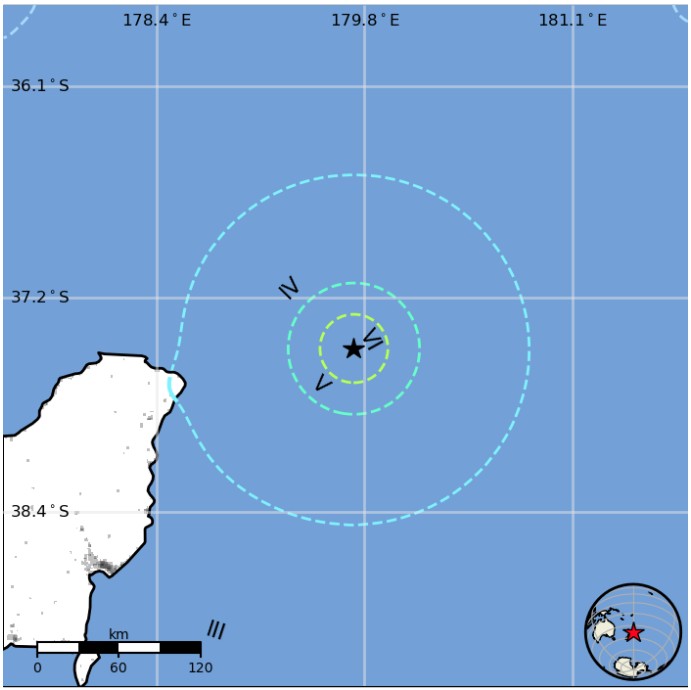 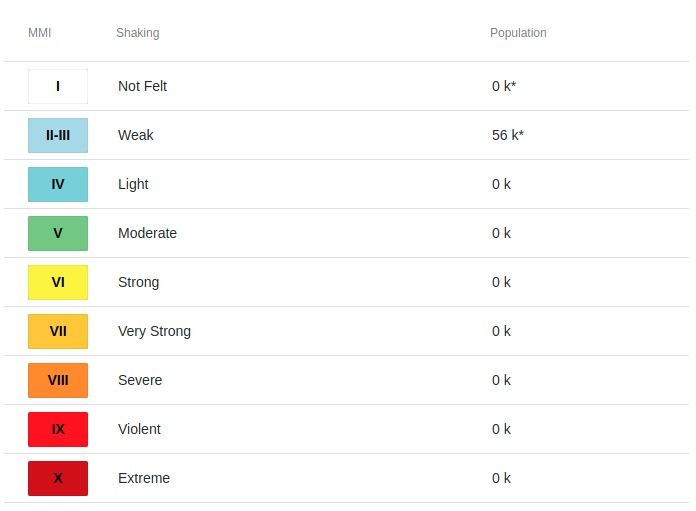 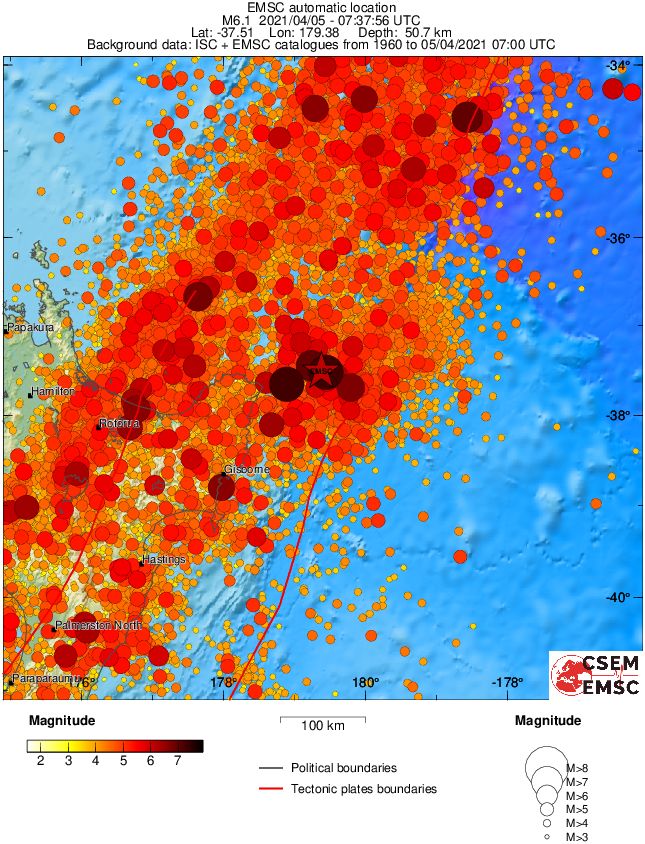 Since 1900 there have been 15 M7.5+ earthquakes recorded near New Zealand. Nine of these, and the four largest, occurred along or near the Macquarie Ridge, including the 1989 M8.2 event on the ridge itself, and the 2004 M8.1 event 200 km (124 miles) to the west of the plate boundary, reflecting intraplate deformation.

The largest recorded earthquake in New Zealand itself was the 1931 M7.8 Hawke's Bay earthquake, which killed 256 people.

The last M7.5+ earthquake along the Alpine Fault was 170 years ago; studies of the faults' strain accumulation suggest that similar events are likely to occur again.