Based on the preliminary earthquake parameters, hazardous tsunami waves are possible for coasts located within 300 km (180 miles) of the earthquake epicenter, PTWC said.

A tsunami is a series of waves. The time between wave crests can vary from 5 minutes to an hour.

"We are assessing whether the earthquake has created a tsunami that could affect New Zealand. We will provide an update as soon as the initial assessment has been completed," New Zealand's National Emergency Management Agency said.

"Anyone near the coast who felt a LONG or STRONG quake should MOVE IMMEDIATELY to the nearest high ground, or as far inland as you can." 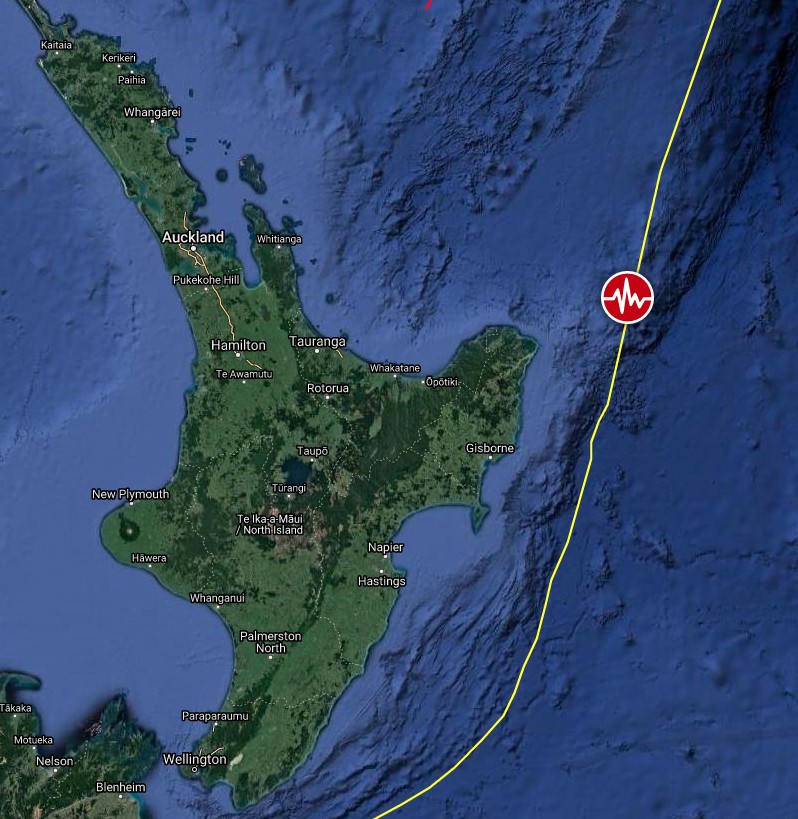 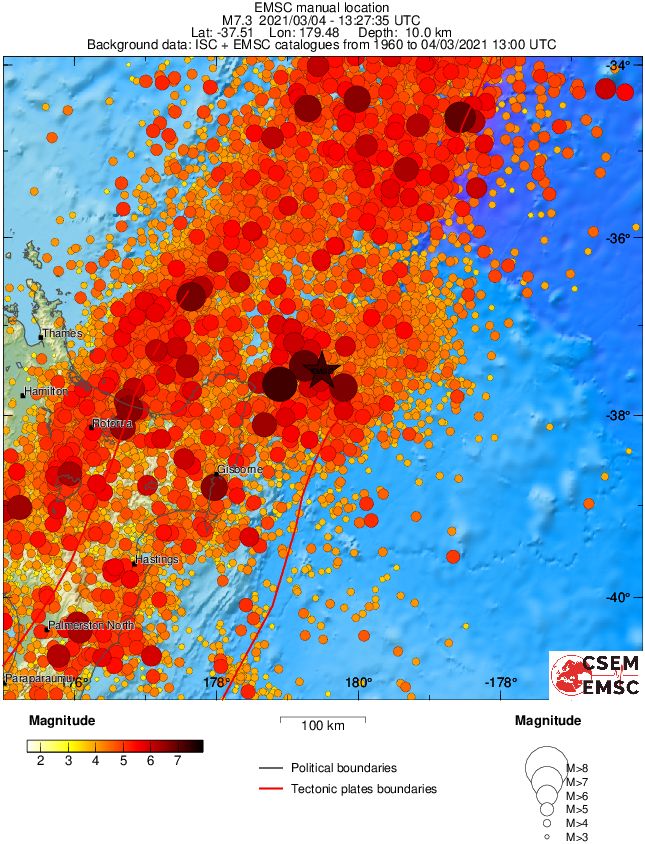