Effusive activity remained active in the Valle del Bove after lava fountaining was over, with well-powered lava flows.

The volcanic tremor and the extent of infrasonic events remained very high by 09:20 UTC when they started rapidly decreasing. 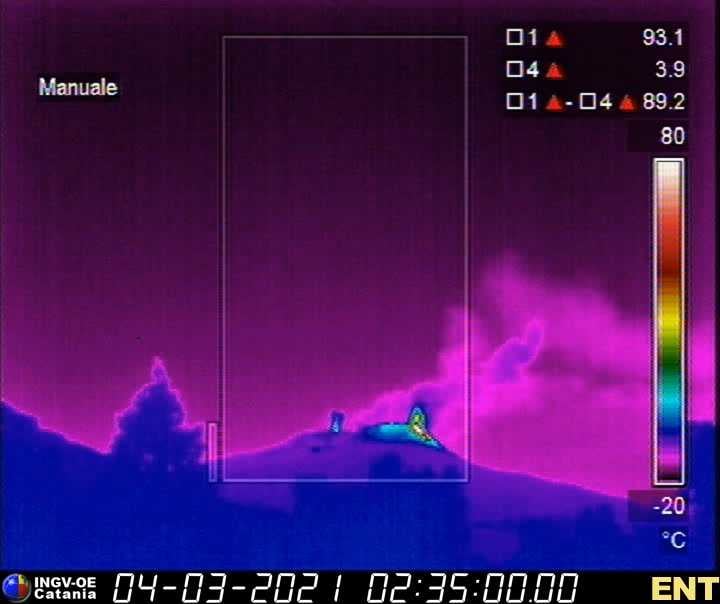 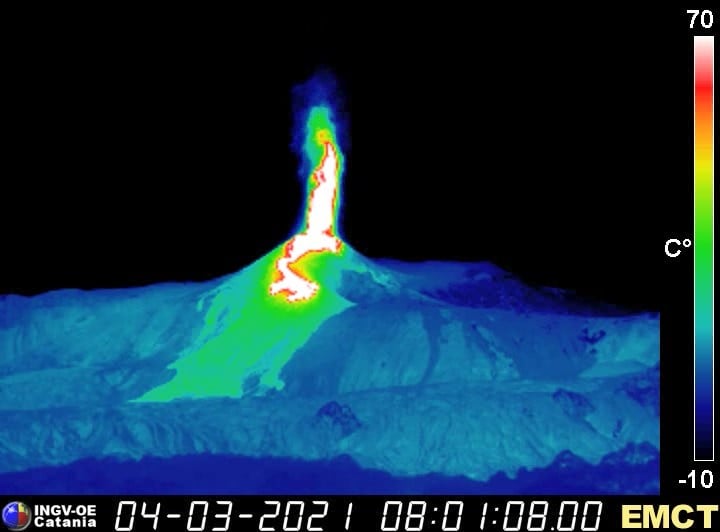 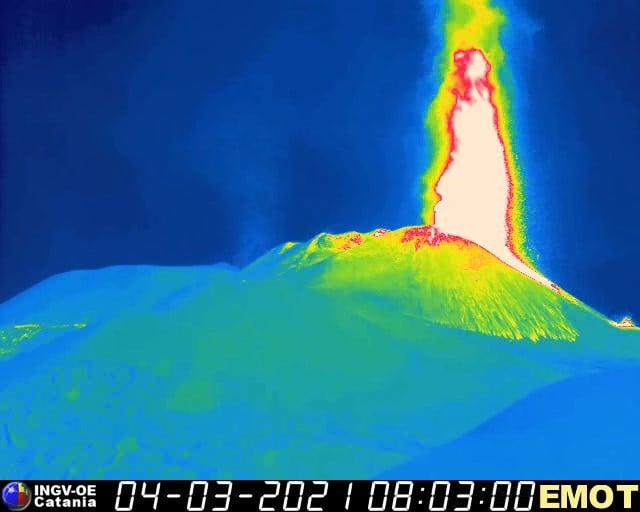 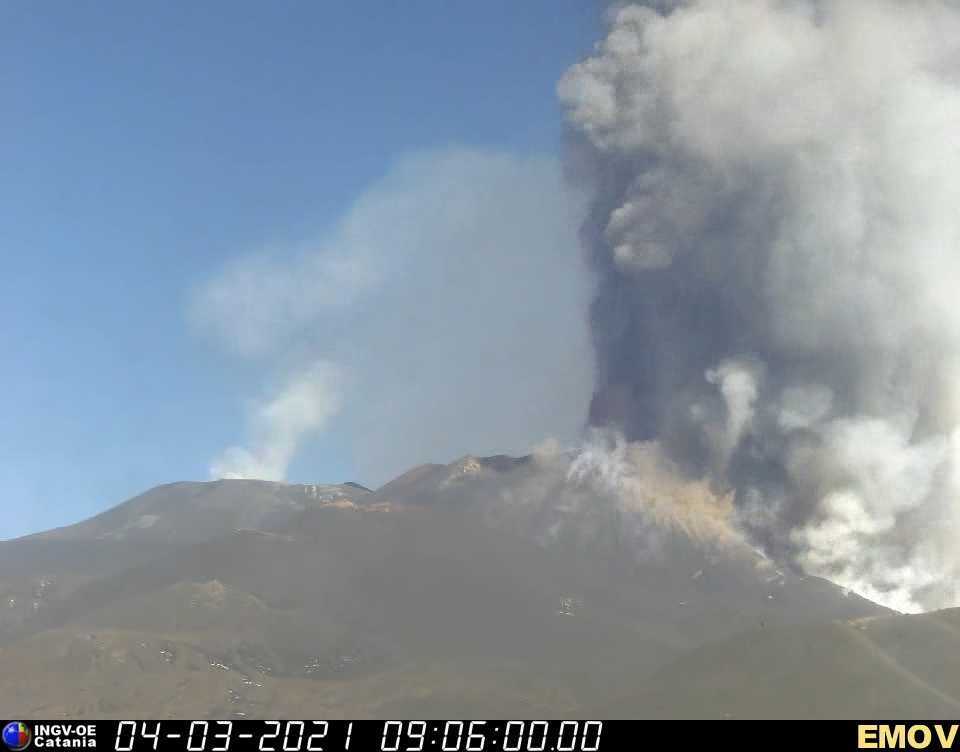 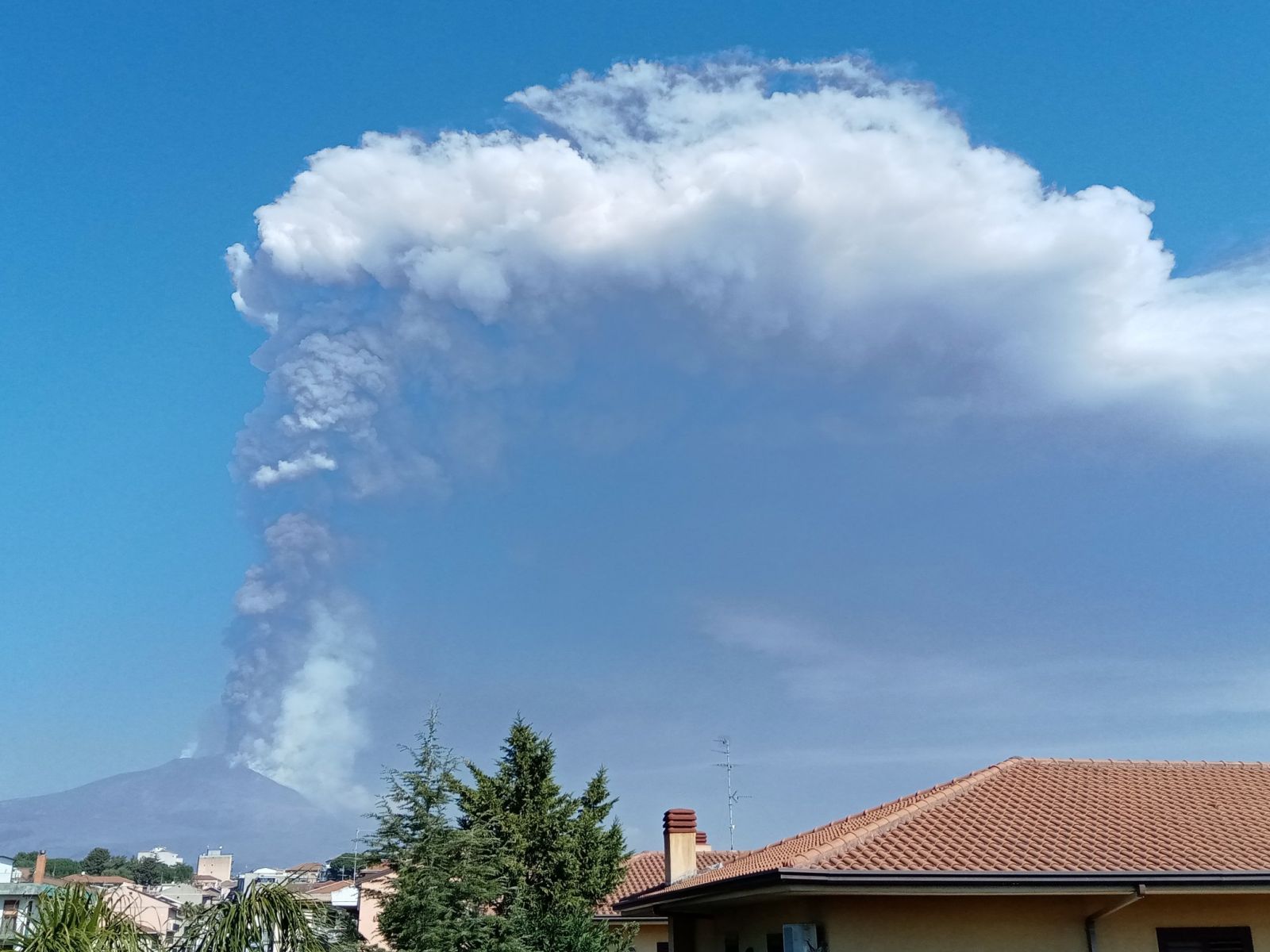