The Philippine Institute of Volcanology and Seismology (PHIVOLCS) has raised the Alert Level for Pinatubo volcano from 0 (Silent) to 1 (Partial Disturbance) at 23:00 UTC on March 3, 2021.

All recorded earthquakes so far were created by rock fractures beneath the volcano.

A total CO2 flux of 378 tonnes per day was also measured from the Pinatubo Crater lake in February.

This is not far from the average size gathered below 1 000 tonnes per day estimated background levels over the past decade.

There is a measured partial heat rise in the fumaroles or gas cylinders here but no change in other properties such as acidity (pH), PHIVOLCS said.

After repeated earthquakes, PHIVOLCS raised the alert from Alert Level 0 to Alert Level 1 on March 3. This means there is a partial disturbance that could be caused by tectonic events under the volcano.

The communities and local governments around Pinatubo are reminded to always be prepared against the dangers of an earthquake and volcanic eruptions and re-evaluate, prepare and strengthen their contingency, emergency, and other planned disaster preparedness.

Entering the Pinatubo Crater should be taken with extreme caution and avoided as much as possible, PHIVOLCS said. 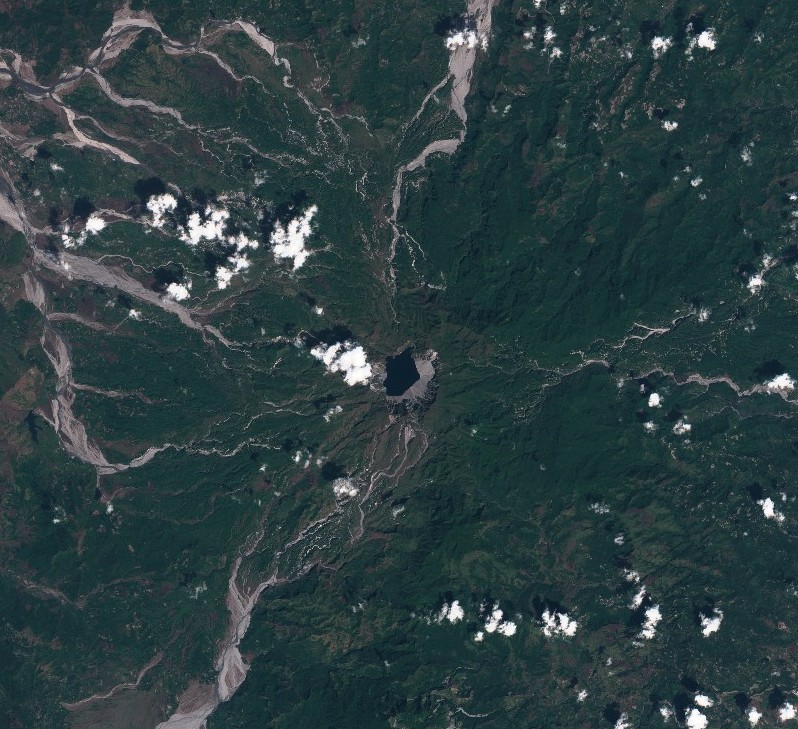 Pinatubo is the site of the second-largest volcanic eruption of the 20th century. It started on June 15, 1991 (VEI 6) and evolved into by far the largest eruption to affect a densely populated area.

The following is from USGS Fact Sheet 113-98 — The Cataclysmic 1991 Eruption of Mount Pinatubo, Philippines(USGS)

However, on June 12 — Philippine Independence Day — millions of cubic yards of gas-charged magma reached the surface and exploded in the reawakening volcano's first spectacular eruption.

Widespread lahars that redistributed products of the 1991 eruption have continued to cause severe disruption. Previous major eruptive periods, interrupted by lengthy quiescent periods, have produced pyroclastic flows and lahars that were even more extensive than in 1991. (GVP)