Mountain 'tsunamis' or flooding due to the rupture of glacial lakes in Chilean Patagonia have been taking place cyclically since the last glacial maximum 10 000 years ago at a declining magnitude, according to a new study by researchers from the Centro Nacional de Investigación de La Evolución Humana (CENIEH), the Consejo Superior de Investigaciones Científicas, and Royal Holloway University of London.

In a study conducted by the CENIEH Luminescence Laboratory, it has been found that the largest glacial lake outburst flood happened 9 000 years ago, in which the floodwater reached about 70 m (230 feet) high, with a volume of 110 000 cubic m per sec (3.8 million cubic feet per sec)– similar to that caused by flooding in the Amazon River.

After the researchers studied sediments and used hydrological models to calculate volumes, they found that the amounts discharged by glacial lake outbursts declined by three orders of magnitude from the last glacial maximum to the current events between 2008 and 2017.

"Dating these floods has been fundamental to matching them to the advance and retreat of glaciers, and seeing how they relate to the climatic changes of recent millennia," stated Alicia Medialdea, a researcher on the CENIEH Geochronology Program.

The scientists identified a total of 86 catastrophic floods that happened in five phases coinciding with the end of neoglacial periods when glacial retreat weakened the ice. Another period of major floods was around 6 000 years ago, with flows of up to 20 000 cubic m per sec (706 000 cubic feet per sec).

One of those that stood out among the more recent periods is the event that occurred 600 years ago, with 10 outbursts discharging up to 6 000 cubic m per sec (212 000 cubic feet per sec)– nearly twice an extraordinary flood in the River Ebro.

In comparison, the recent outbursts from Lake Cachet 2, with a total of 27 events from 2008 to 2017, drained around 3 800 cubic m per sec (134 000 cubic feet per sec), posing a grave threat to the settlements near the River Baker in the Aysen Region.

"Our study demonstrates that recent floods caused by glacial lake outbursts are not exceptional in terms of their size if we look at the millennial record of these events," said Gerardo Benito, a CSIC researcher at the Museo Nacional de Ciencias Naturales.

Even so, the outbursts trigger mountain tsunamis, posing risks to the socio-economic activities in the Aysen area. 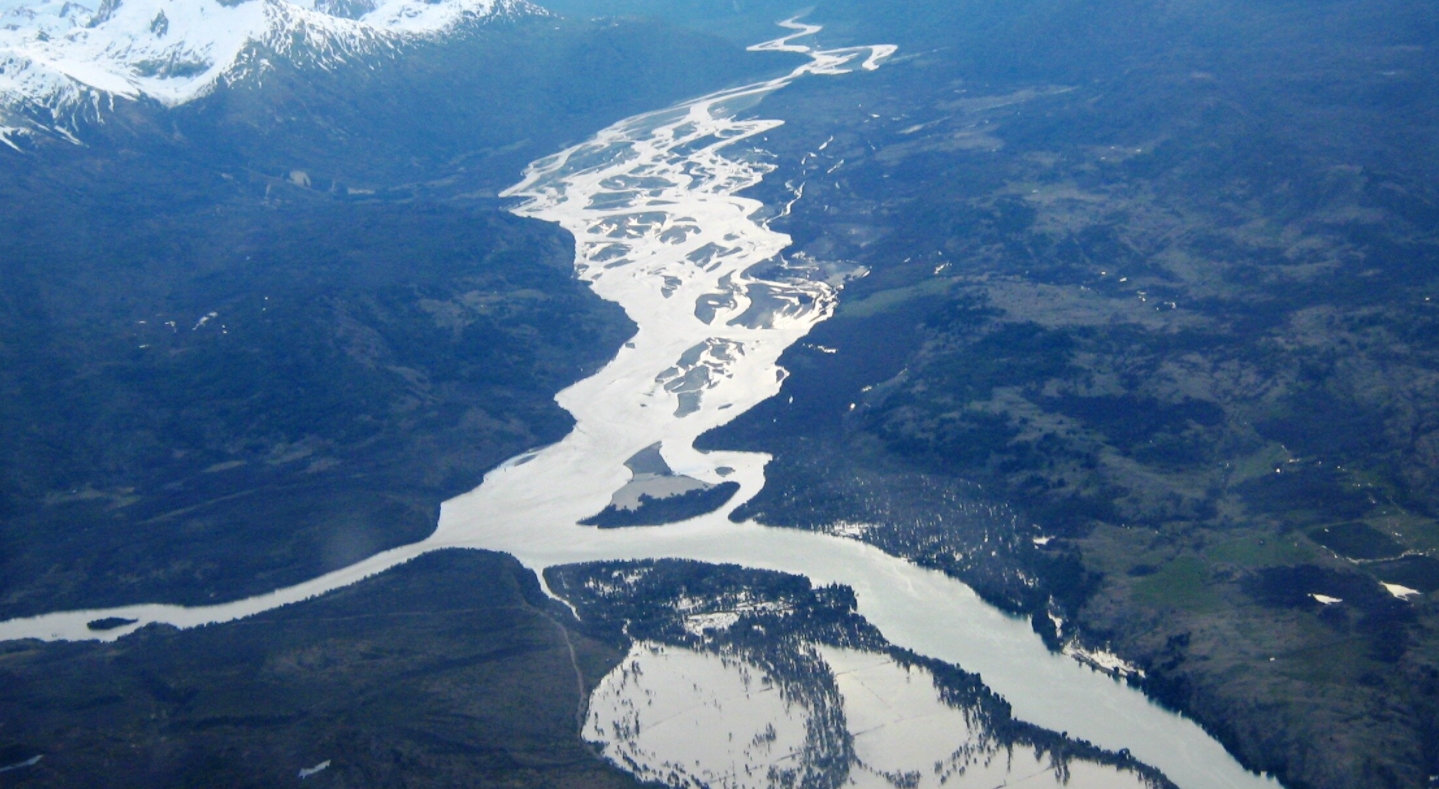 Glacier outburst floods are a major hazard in glacierized catchments. Global analyses have shown reduced frequency of glacier floods over recent decades but there is limited longer-term data on event magnitude and frequency. Here, we present a Holocene palaeoflood record from the Río Baker (Chilean Patagonia), quantifying the discharge and timing of glacier floods over millennial timescales. A catastrophic flood of 110,000 m3/s (0.11 Sv) occurred at 9.6 ± 0.8 ka, during final stages of the Late Glacial Interglacial Transition, followed by five flood-phases coeval or post-dating Holocene neoglacials. Highest flood frequencies occurred at 4.3–4.4 ka, with 26 floods of minimum discharges of 10,000–11,000 m3/s, and 0.6 ka with 10 floods exceeding 4600–5700 m3/s. The largest modern outburst flood recorded surpassed ∼3810 m3/s. Thus glacier flood magnitude declines from the order of 0.1 to 0.01 Sv over the Early to Mid Holocene, and to 0.001 Sv in the instrumental record.