Around 63 700 people have been displaced, while four fatalities were reported after floods and landslides struck Java, Indonesia over the past couple of days. Some 156 800 people were affected and 39 100 buildings damaged.

Heavy rainfall began falling on February 4, causing floods and landslides in eight regencies in the West Java Province by February 7.

According to authorities, Subang and Indramayu were the two worst-hit areas.

In Majalengka, 214.2 mm (8.4 inches) of rain was registered in a 24 hour period to February 8, according to figures from Indonesia's meteorological agency. This amount is almost the equivalent to the February average of 279.4 mm (11 inches). 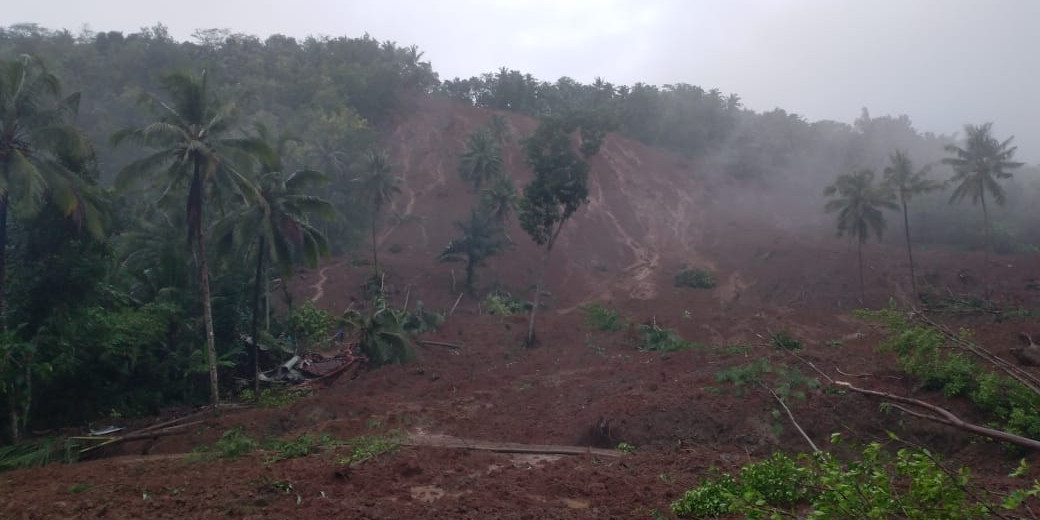 In East Java, heavy rainfall from February 6 triggered landslides and flooding in Semarang Regency, resulting in two casualties in the Candisari District. Semarang registered 171 mm (6.7 inches) in a 24 hour period to February 6.

In the Central Java Province, about 35 000 people were affected by flooding in Demak Regency on February 10, which displaced more than 150 people.

Severe flooding and landslides hit Kebumen Regency, leaving two people dead and another person missing. According to BNPB, 108 houses were damaged after the Lesung River overflowed in Prembun District. About 90 people were evacuated in a local mosque.

Moderate to heavy rain with thunderstorms and strong winds are forecast over most parts of the affected province from February 12 to 23.