The UWI-SRC Team conducted a successful helicopter reconnaissance of the La Soufriere Volcano on January 6, 2021. The volcano continues to exude magma and the Alert level remains at Orange since December 28, 2020.

The volcano continues to exude magma on the surface, steam can still be observed from the Belmont Observatory and the new dome also continues to increase in size, SRC said.

People living in areas close to the volcano should expect strong sulphur smells for several days to weeks, depending on changes in wind direction.

It is steaming and emitting sulphur smelling volcanic gases from its top centre, the area from which the lava is being extruded.

The volcano poses a significant danger to those at the crater rim. Public access to the volcano is restricted.

The video below shows the new growing dome viewed from its western side. 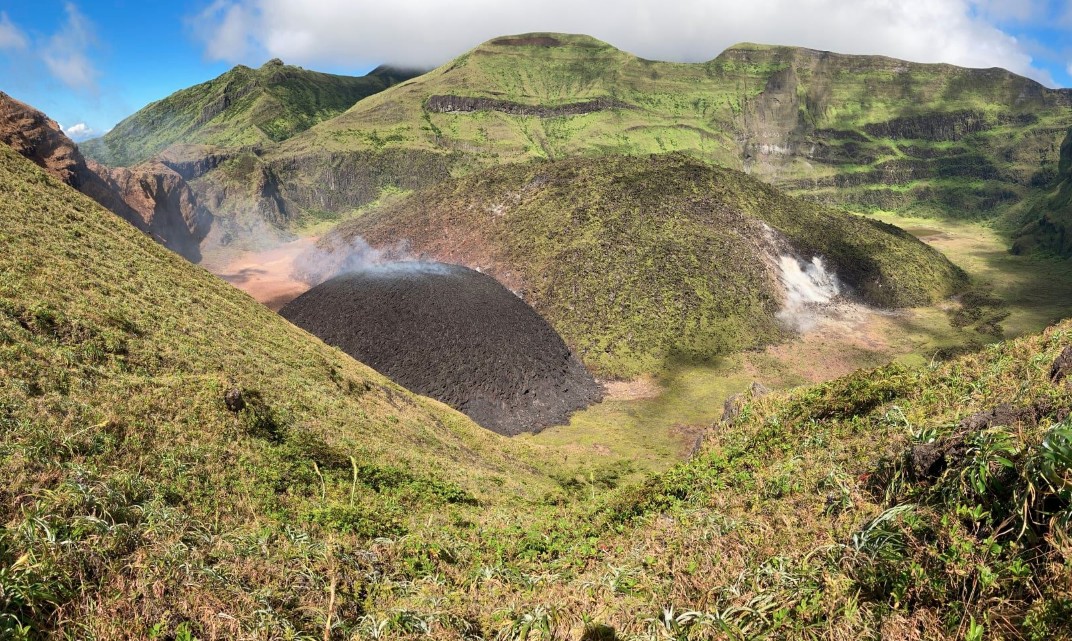 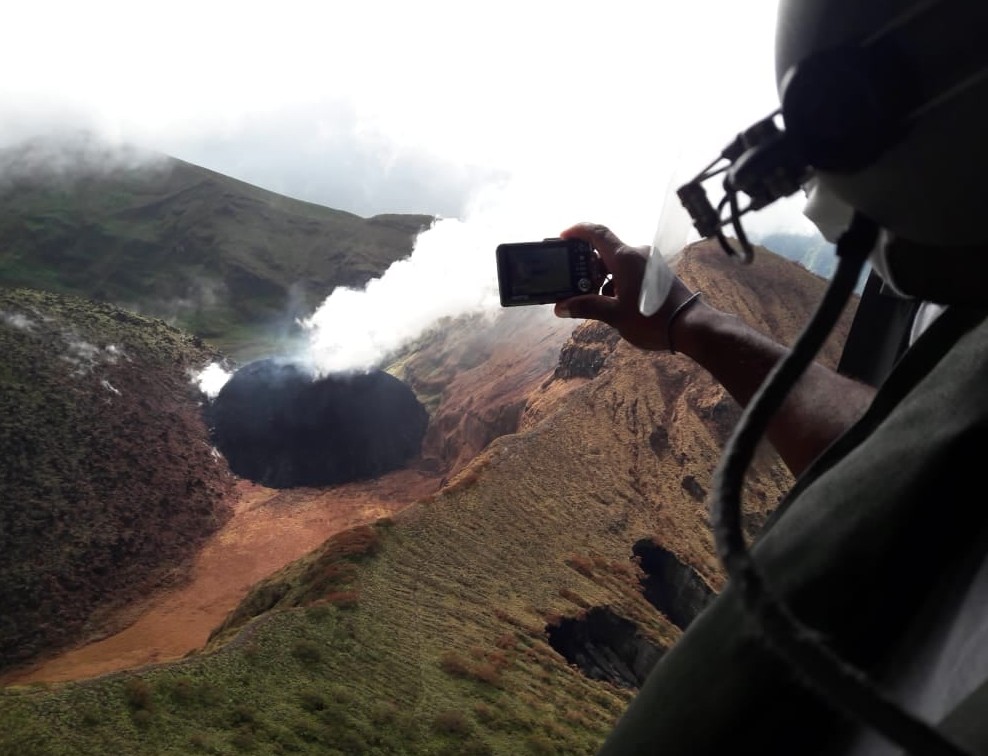 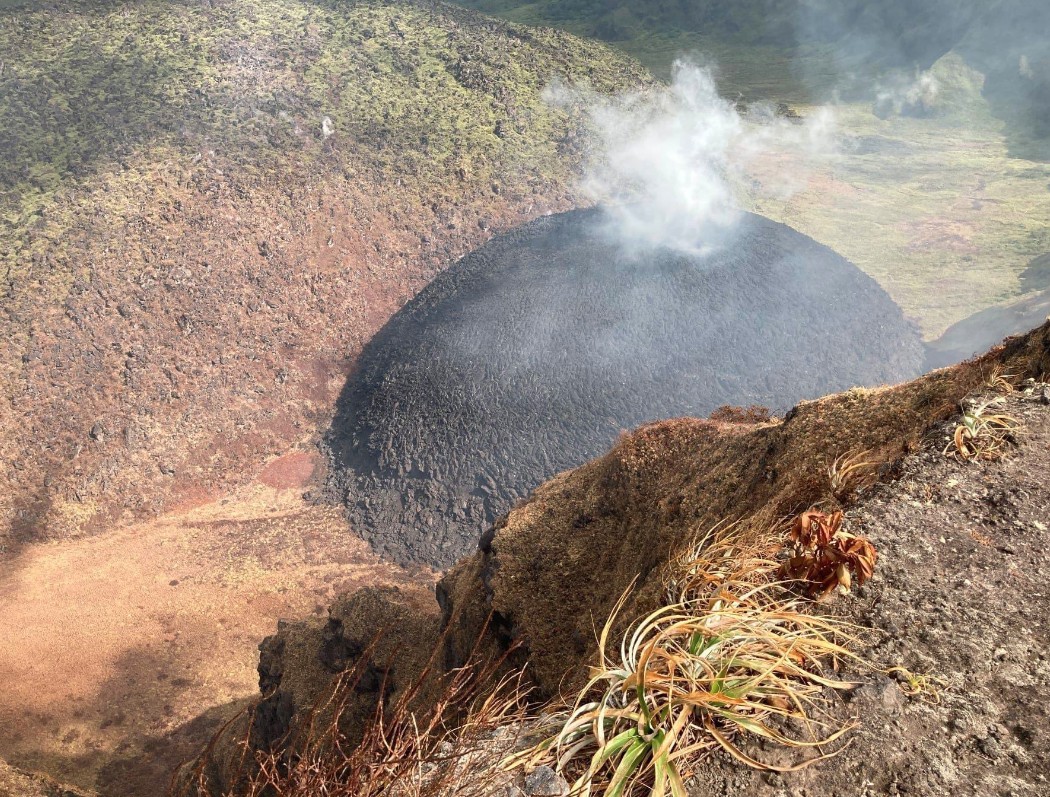 The National Emergency Management Organisation (NEMO) met with residents of Sandy Bay and surrounding communities on January 6 to update them on the present situation and to review the Community Volcano Emergency Plan. On Saturday, January 9, NEMO will meet with residents of Georgetown and surrounding areas at the Georgetown Secondary School at 15:00 LT.

The National Emergency Management Organisation is reminding the public that no evacuation order or notice has been issued.

NEMO continues to appeal to the public to desist from visiting the La Soufriere Volcano until the scientists advise that it is safe to do so. 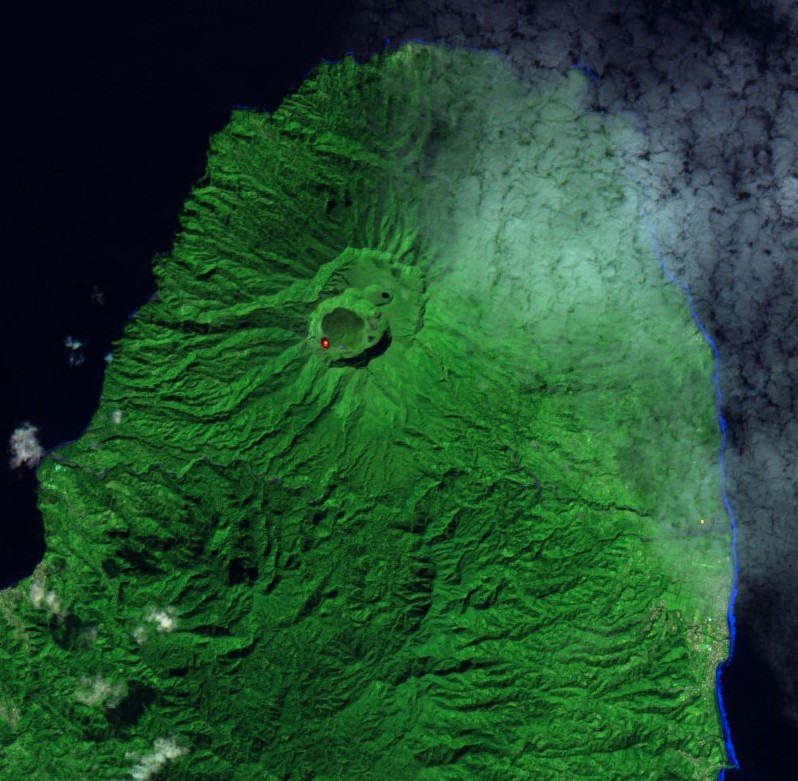 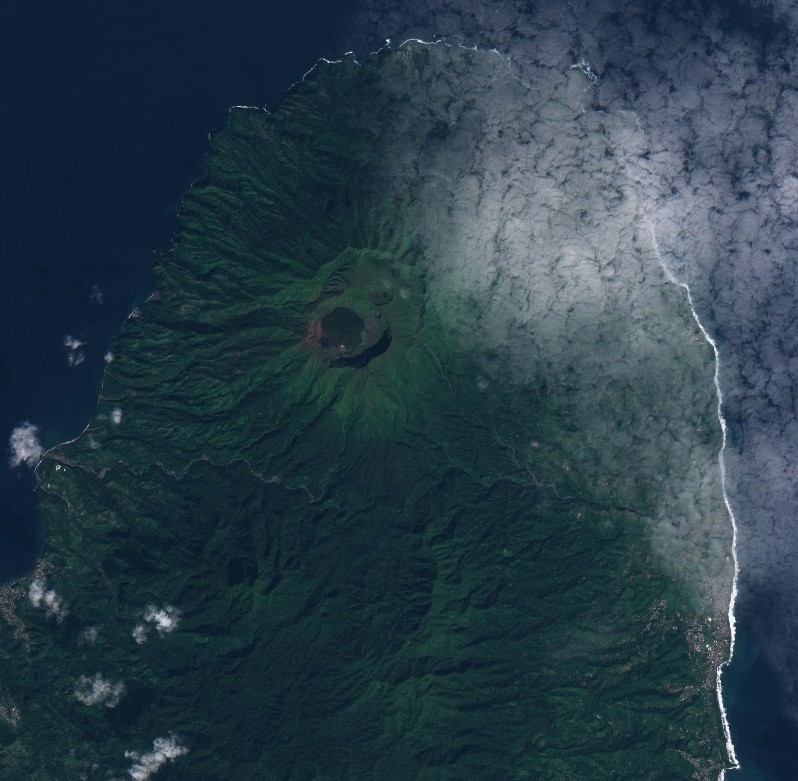