The majority of St. Vincent and the Grenadines is without power and covered in ash on April 11, 2021, following another explosive event at La Soufriere volcano. 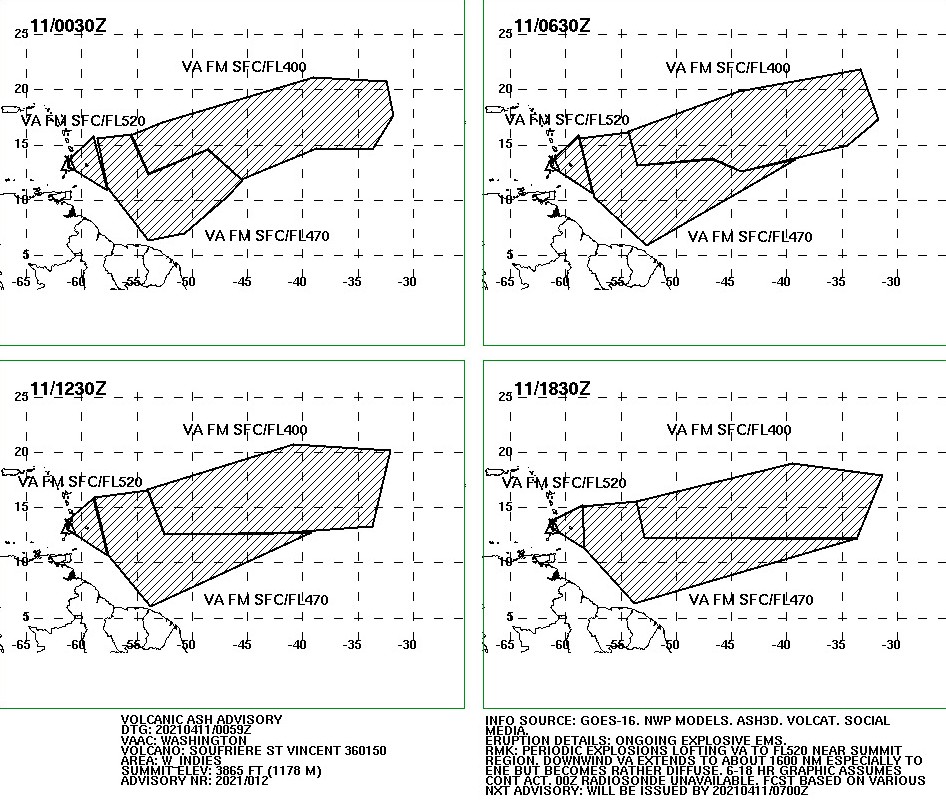 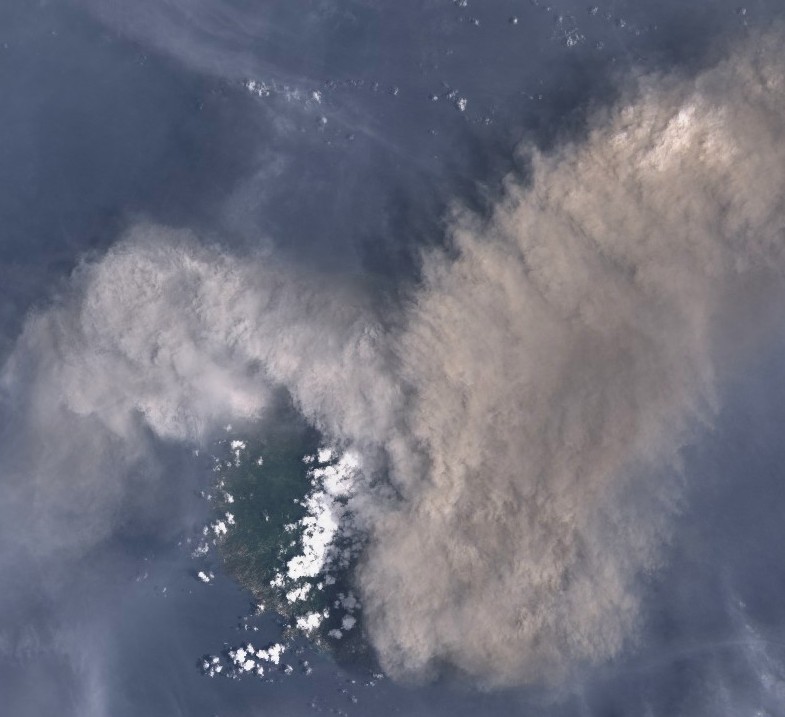 The National Emergency Management Organization (NEMO) is urging residents with respiratory problems to take necessary precautions to remain safe and healthy and drivers to be careful on the roads which have become treacherous as a result of the ash flow from the volcano.

Volcanic activity (Soufriere) continues on St. Vincent today as seen in the animation below. Animated clockwise from top left are GOES-E CIMSS natural color, IR, SO2, and Ash products. pic.twitter.com/M7lTQtxQVW

Where parts of the #seashore of #StVincent is hidden in the ash of La #Soufriere's #Volcano #Eruption pic.twitter.com/ke2BYRtarC

My brother's video of the eruption of La Soufriere in St. Vincent. To all our Vincy family and friends stay safe. Stay safe. #thegrenadines #stvincentvolcano #stvincent pic.twitter.com/mBfPGavSox

Video on the left was taken by me on February 17th 2021.
Video on the right was taken this morning April 10th 2021. #LaSoufrière #Volcano #Eruption #StVincent #VolcanicEruption #Explosion #AshFall pic.twitter.com/vnwD4NHvrw

#Barbados the morning after the #volcano eruptions in #StVincent
Prayers to all affected pic.twitter.com/CA70aDuaGt