A powerful explosive eruption took place at La Soufriere volcano, St. Vincent and the Grenadines at 12:41 UTC (08:41 LT) on April 9, 2021, producing an ash column that rose up to 12 km (40 000 feet) above sea level. This is a culmination of the seismic activity that began on April 8.

Ashfall was reported on the flanks of the volcano and surrounding communities, including Chateaubelair and Petite Bordel.

This video is from within the red zone.
I have lived to experience a natural disaster in the form of a volcanic eruption during a pandemic in my lifetime.#SVG #Soufriere #vincy pic.twitter.com/PyHS0j4iwL

The explosive eruption is likely to continue for days and possibly weeks.

Areas to be affected by pyroclastic flows and surges will be communities in the red and orange zones, UWI-SRC volcanologists said at a press conference held at 15:00 UTC today.

Communities across mainland St. Vincent will experience varying degrees of ashfall. The Grenadines may also be affected.

The Barbados Met Servies reported that light ashfall can be expected in approximately two hours – around 21:00 UTC. St. Lucia and Grenada may also experience ashfall in the coming hours.

The ash plume may cause flight delays.

Ash on the ground can cause discomfort in persons suffering from respiratory illnesses and will impact water resources. 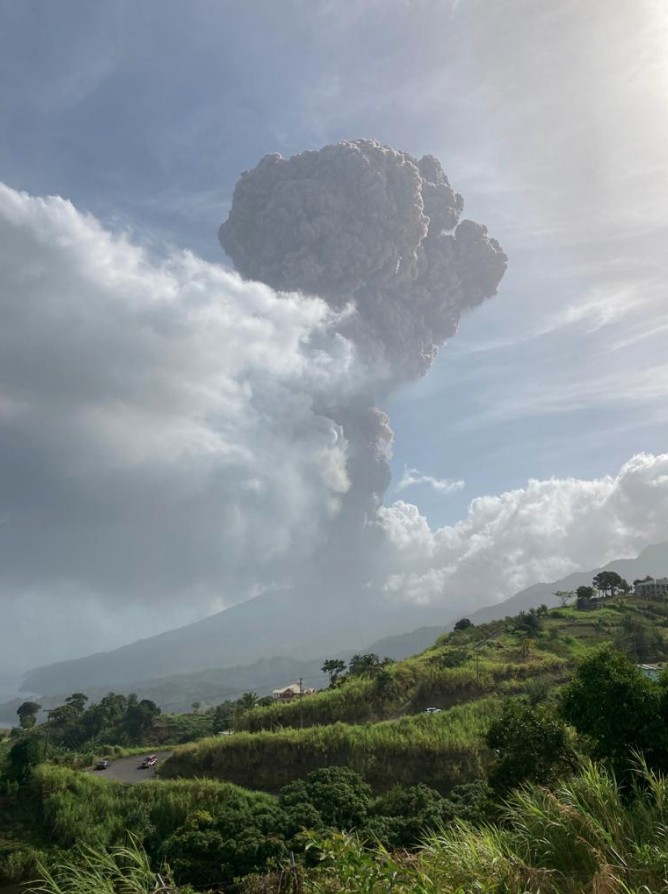 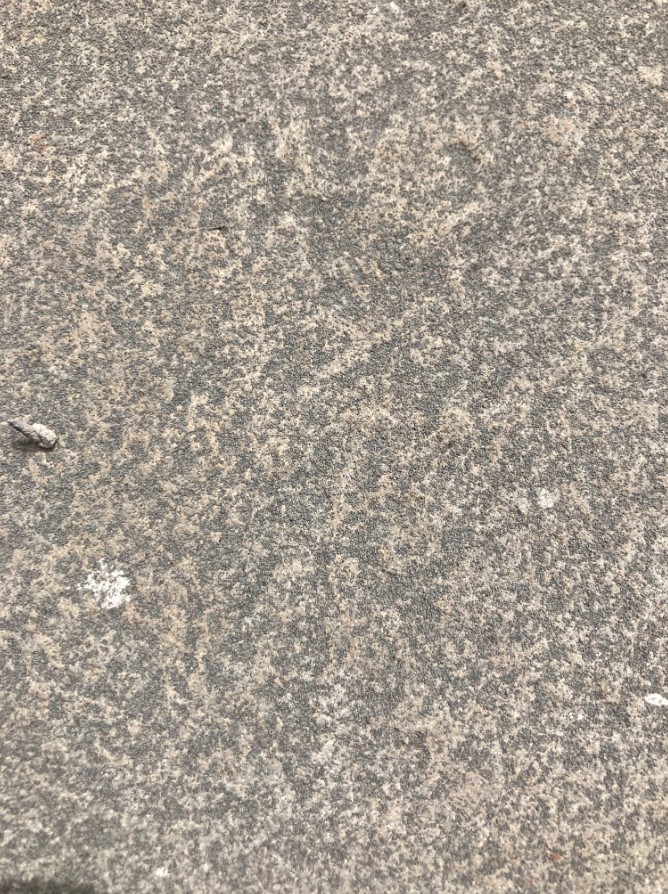 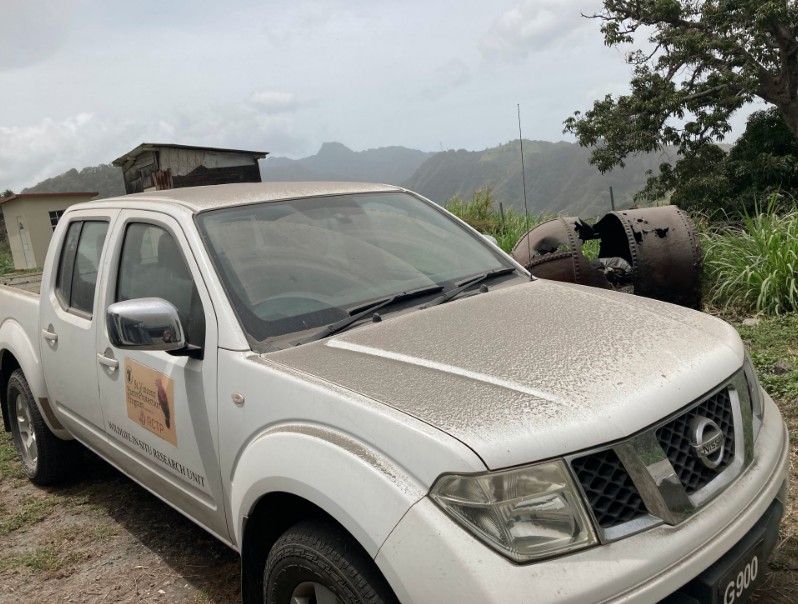 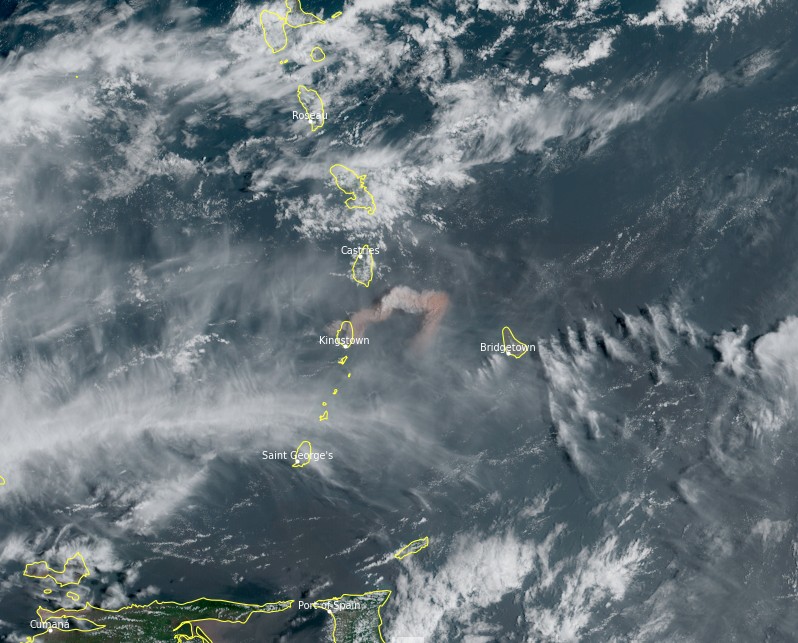 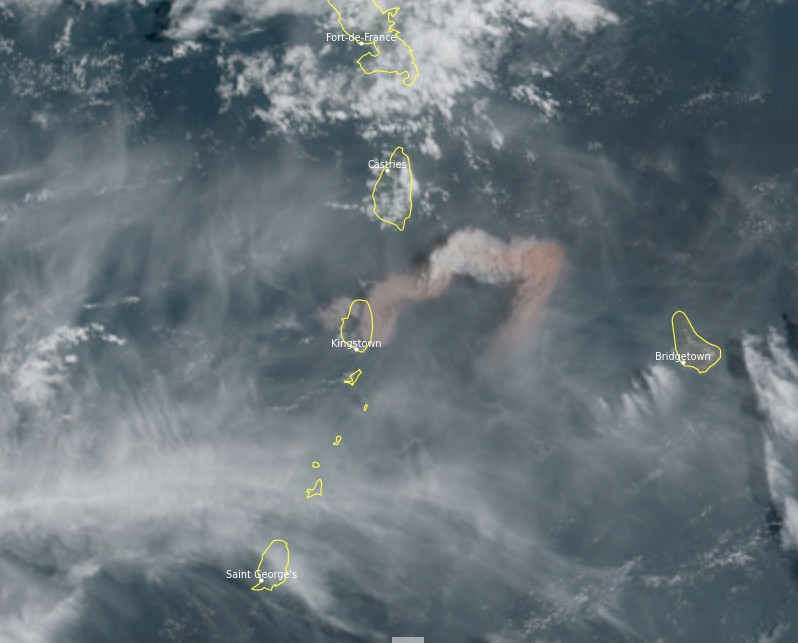 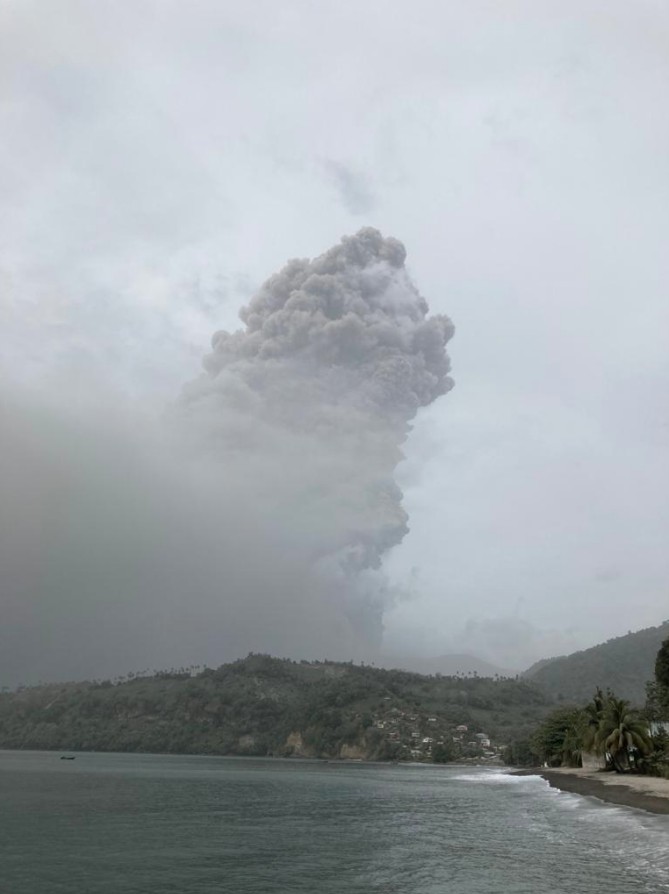 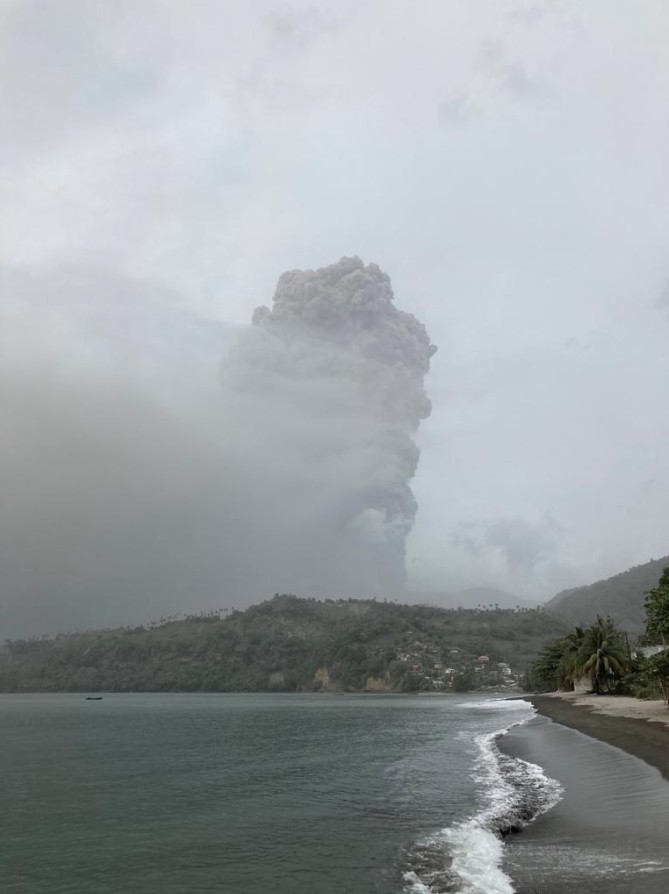 This is the culmination of a significant increase in activity at the volcano detected on April 8, 2021, which has prompted The Government of Saint Vincent and the Grenadines to raise the volcanic alert level to Red and issue an evacuation order for communities in the Red volcanic hazard zone.

This new type of seismic event has not yet been observed since the beginning of the eruption in December 2020, UWI-SRC said. The seismic signal recorded is usually associated with the movement of magma and fluids close to the surface.

Ash venting was also observed during the most recent tremor episode. 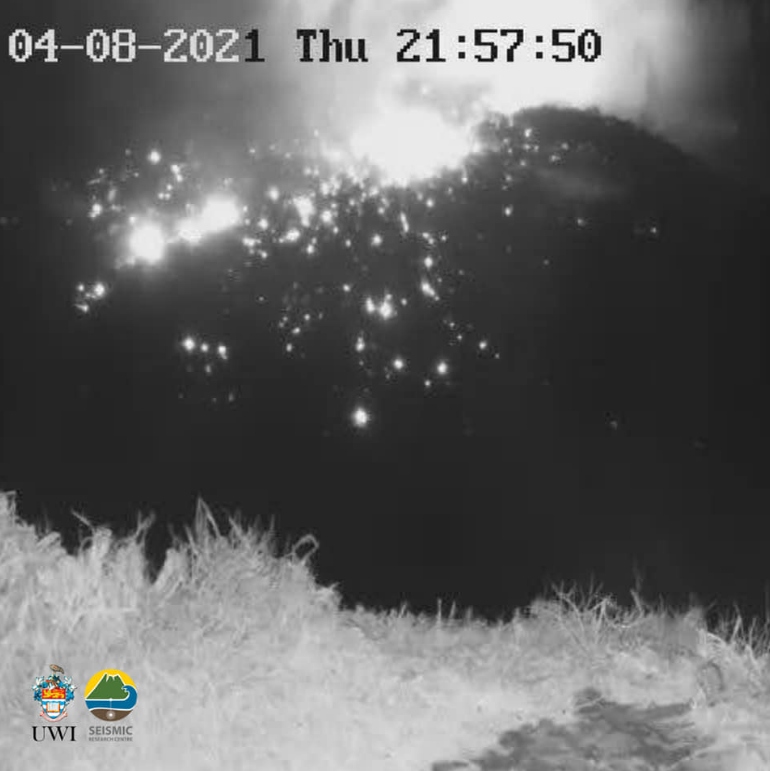 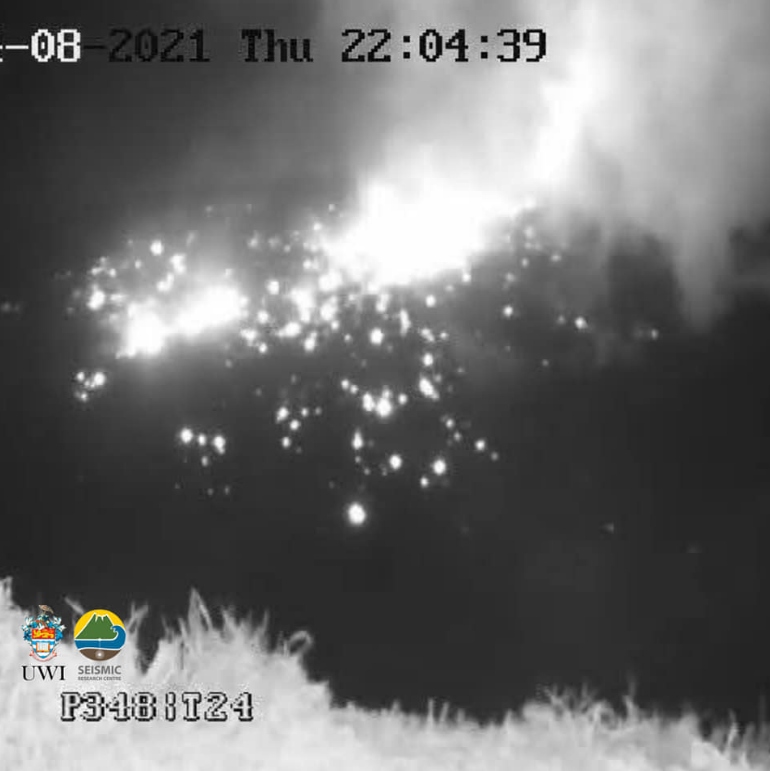 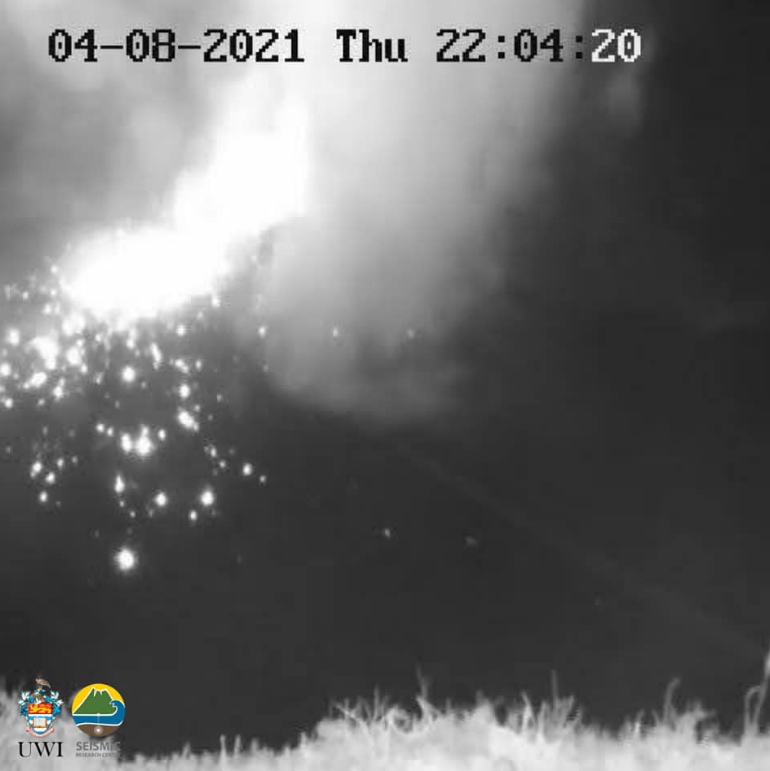