Heavy snow has already knocked out power for more than 40 000 households in Akita Prefecture and caused traffic disruptions across the coast.

More than 210 flights have already been canceled and 240 train services in Hokkaido alone.

About 90 vehicles were temporarily stranded between Ishikawa and Toyama prefectures due to heavy snow. 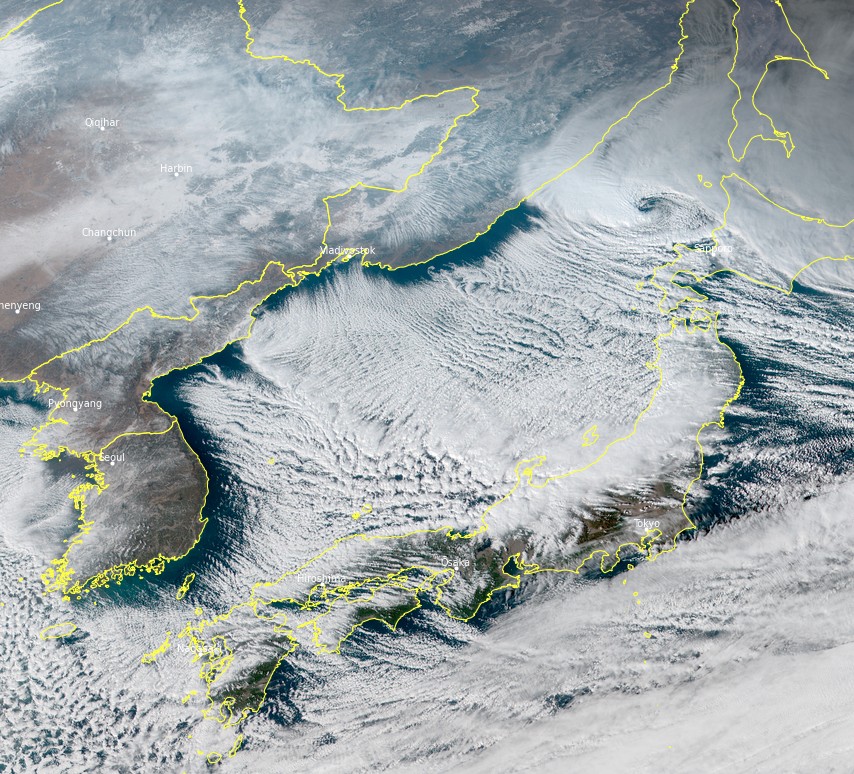 JMA is urging residents to remain on their guard against heavy snow, potential landslides and snow accretion, as well as traffic disruptions due to accumulated snow and icy roads, in northern through western Japan.

Heavy snow is forecast mainly along the Sea of Japan coast and mountainous areas on the Pacific side through January 10.

Snow will also be possible in some of the country's plains.

JMA said the Hokuriku region recorded at least 15 cm (5.9 inches) of snow in just three hours. High levels of snow are possible in this region in a short period on January 9.