The storm is moving away from the coast and is expected to be short-lived. 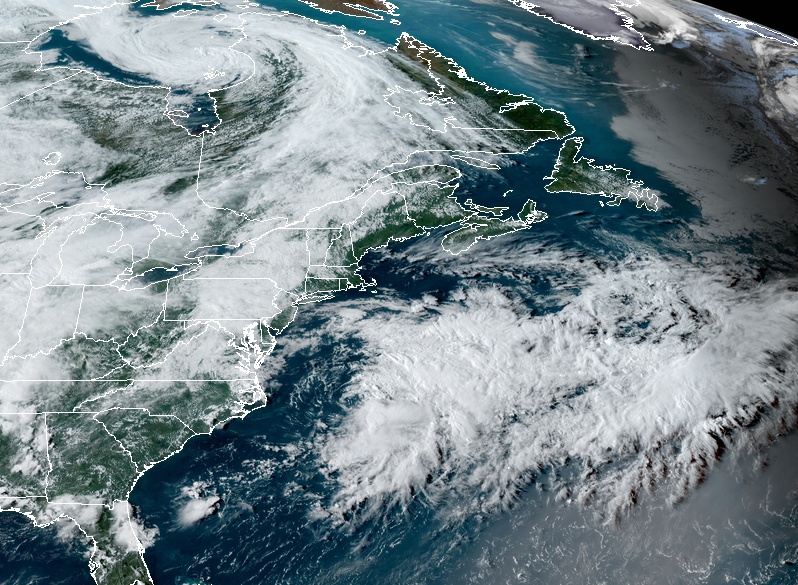 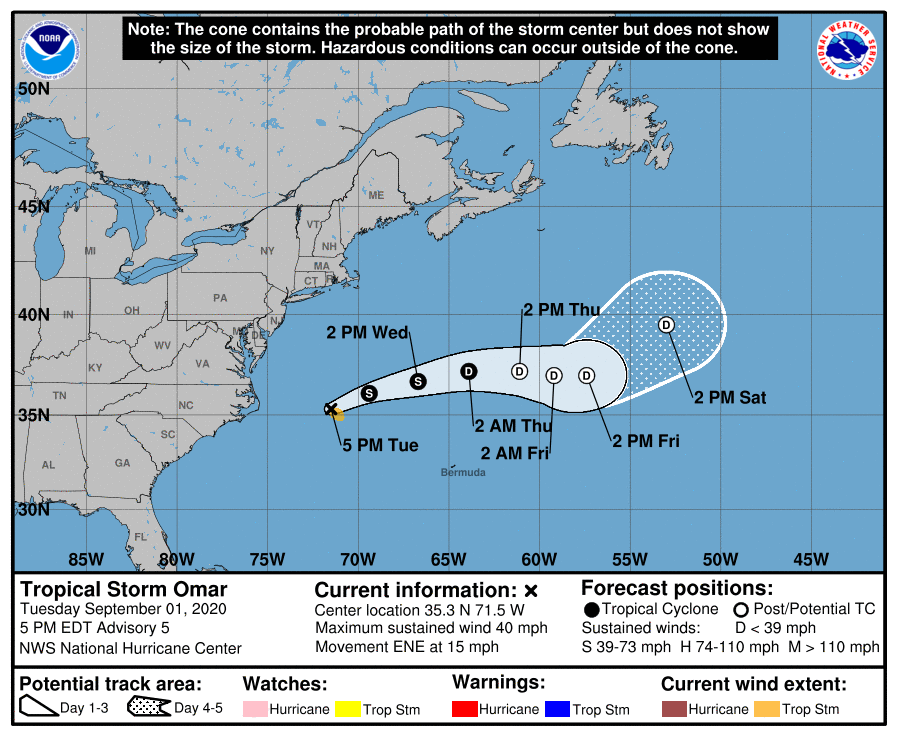 "Satellite images show that the system remains sheared with a bursting pattern on satellite, occasionally exposing the center, and a large area of curved bands in the southeastern quadrant of the circulation," NHC forecaster Blake noted.

"The cyclone is being steered by the northern side of the subtropical ridge, which is forecast to cause a similar motion through tomorrow and an eastward turn late this week due to the orientation of the ridge. The remnant low should dissipate in 4 – 5 days."