According to Colombian authorities, 98% of the infrastructure on the island of Providencia (population 5 011) has been damaged or destroyed, including the local hospital, which has been completely destroyed. Communication with the island was temporarily lost. 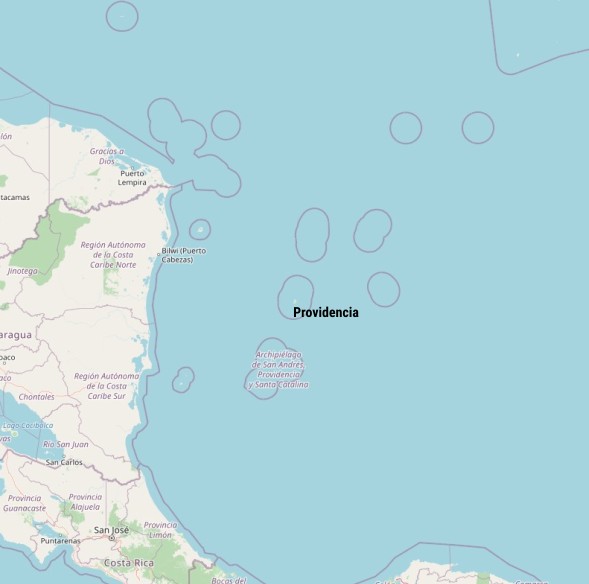 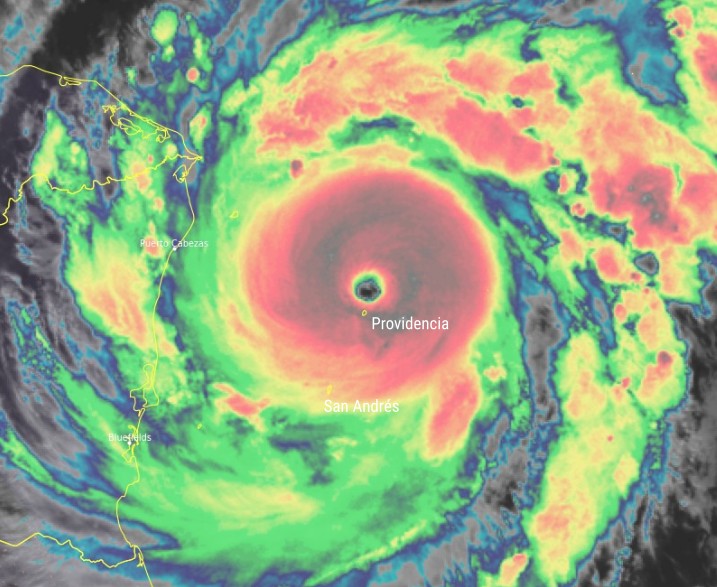 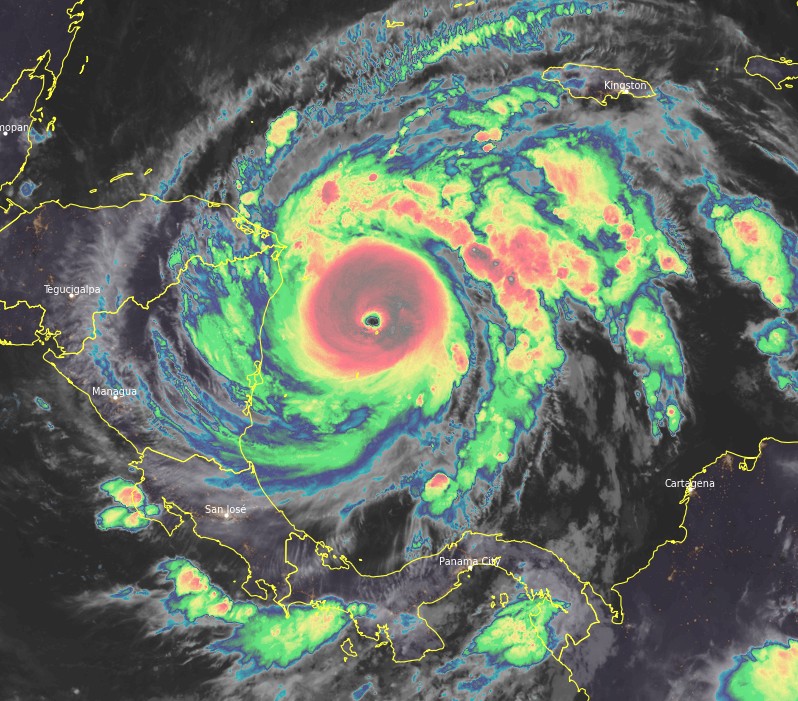 A preliminary assessment indicates at least 2 dead, while the total number of people affected is not yet known. The neighboring island of San Andres (population 43 000), also faced damage to its infrastructure. National emergency teams have been mobilized, including the delivery of 4 000 tents and 2 field hospitals, DG Echo reports.

Iota's passage over the archipelago marked the first time a Category 5 directly struck the country.

In addition, heavy rains associated with a tropical wave and Iota caused extensive damage in mainland Colombia, leaving at least 7 people dead and 11 others missing. Massive damage took place in the Mohán sector of Dabeiba, where landslides killed three people, injured 20, and left 8 others missing.

In a press conference Tuesday morning, November 17, Colombian President Iván Duque Márquez said they have started rebuilding Providencia Island, where 98 percent of the infrastructure had been destroyed.

"We began to remove rubble from the island, accelerate the delivery of humanitarian aid and tents to enable family spaces."

Rough seas on November 17 prevented the Colombian Navy from reaching the island, though Duque was able to fly by helicopter for an aerial survey.

Authorities said the emphasis was placed on evacuating critical injuries to the mainland before establishing the field hospitals.

The Colombian military deployed engineers and 15 tons of food.

Duque stated that a plan for the complete reconstruction of Providencia's infrastructure was to be drawn up within 100 days and that all of the destroyed housing would be rebuilt by 2022.

Iota strengthened into a Category 5 hurricane with maximum sustained winds of 260 km/h (160 mph) on November 16, making it the strongest tropical cyclone of the 2020 Atlantic hurricane season.

It weakened into a Category 4 hurricane, just 2 km/h below Category 5, prior to landfall, making it the strongest-ever November hurricane to hit Nicaraga.

As of November 19, Iota is blamed for the deaths of at least 38 people.