Typhoon "Bavi" made landfall over the coast of North Pyongan Province in the Democratic People's Republic of Korea (DPRK) on August 27, 2020, with maximum sustained winds up to 120 km/h (75 mph). Bavi is the strongest storm to hit the Korean Peninsula this year.

Bavi formed on August 22 as the 8th named storm of the 2020 Pacific typhoon season. Favorable conditions allowed Bavi to rapidly intensify, and by 12:00 UTC on August 22, the system became a severe tropical storm.

Bavi's period of rapid intensification was brief, and it began a slow intensification phase on August 23, reaching typhoon strength by August 24. Later on that day, it became a Category 2 typhoon and on August 25 it strengthened into Category 3 typhoon.

As Bavi moved closer to the Korean peninsula on August 25, one person died in Jeju island, South Korea.

Over 2 000 ships and boats have been removed from local piers and Jeju International Airport has canceled around 330 flights that were scheduled for August 26.

After the passage of Bavi along the western coast of the Republic of Korea, damage to facilities, power outages, and mandatory evacuations were reported, according to DG ECHO.

Officially classified by the weather agency as a 'very powerful' mid-sized typhoon, Bavi is already being evaluated as one of the strongest tropical storms to ever hit the country along with 2003's Maemi and Chaba in 2016, Arirang News reports. 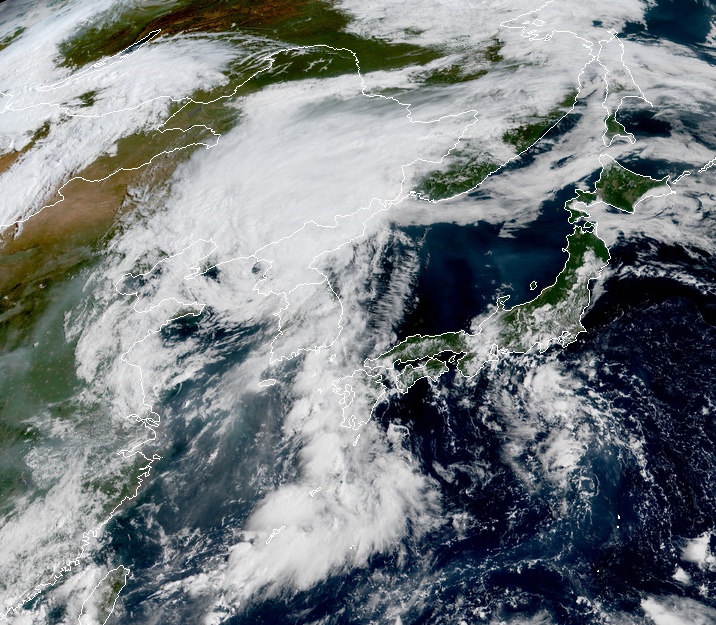 At around 00:30 UTC on August 27, Bavi made landfall over North Korea's North Pyongan Province, a major source of farming and fishing for the country.

Authorities reported damage to houses and public facilities, including roads. 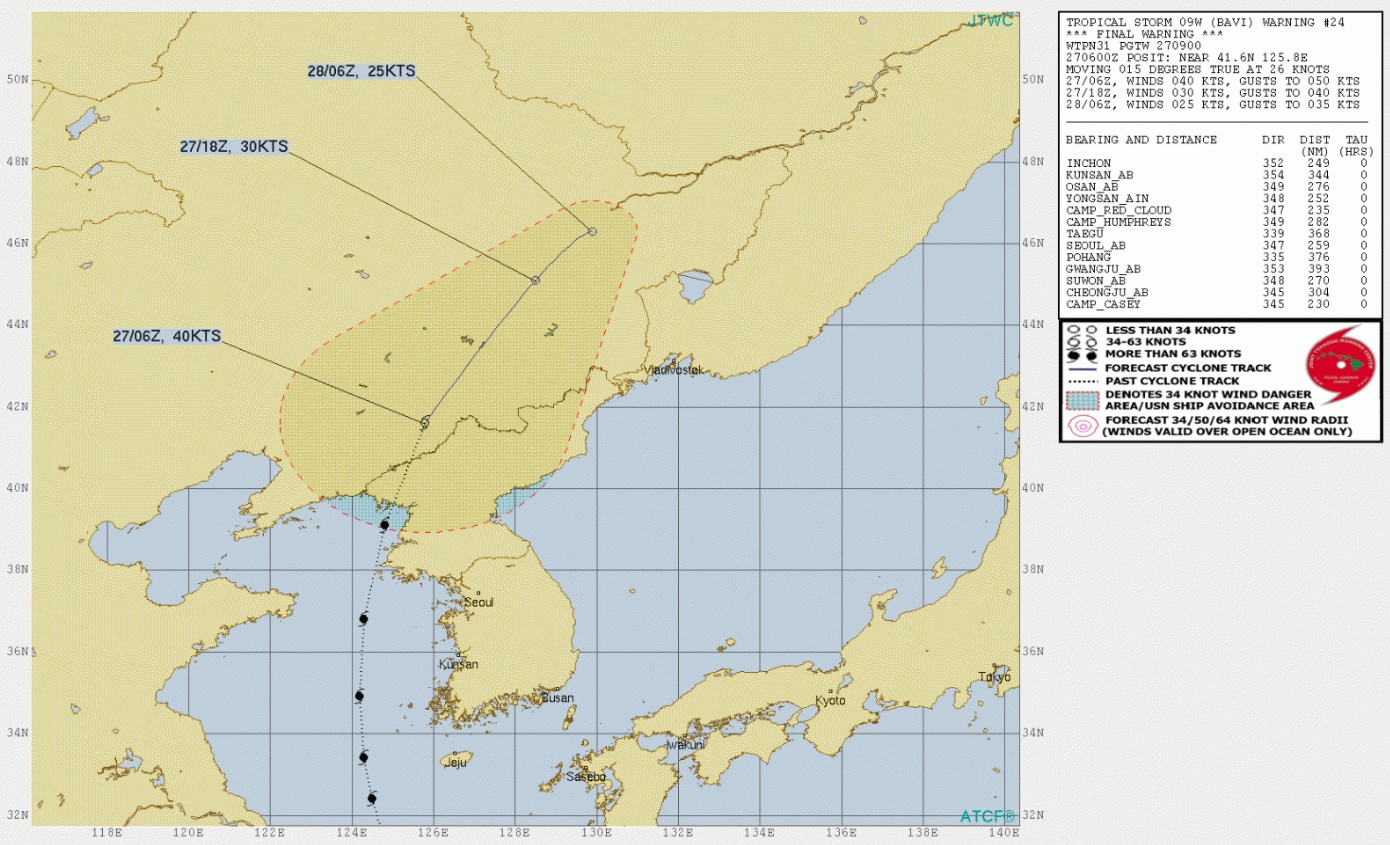 The storm is weakening as it moves north-east over the northern Korea Peninsula, reaching Jilin Province, north-eastern China on the afternoon of August 27 (LT).

On August 26, typhoon warnings were issued for most regions of DPRK and neighboring Liaoning Province, north-eastern China.