Tropical Storm "Higos" (known as Helen in the Philippines) formed on August 17, 2020, as the 7th named storm of the 2020 Pacific typhoon season. The storm intensified into a 'severe tropical storm' by the end of the day and made landfall over Zhuhai, China's Guangdong province at 22:00 UTC on August 18 (06:00 LT, August 19).

In preparation, the Hong Kong Observatory hoisted a Typhoon Signal #8 at 22:40 LT on August 17. Higos then intensified into a typhoon, forcing the observatory to issue the Signal #9 at 01:30 LT on August 18, as a precaution of the possible hurricane-force winds if Higos edged even closer.

However, the storm maintained approximately 80 km (50 miles) south-west of the Hong Kong Observatory and winds reached storm force and recorded to be 99 km/h (61 mph) in Cheung Chau from 04:00 and 05:00 LT.

HKO lowered to Signal #8 at 07:40 LT as Higos moved away from Hong Kong and winds weakened rapidly without causing any major damage.

Macao also escaped major damage and injuries even though storm warning signal No. 10, the highest typhoon signal, remained in effect between 05:00 and 07:30 LT today.

According to Macau News, residents said that while they didn’t notice major damage, they still found Higos 'very scary' and 'very noisy.' 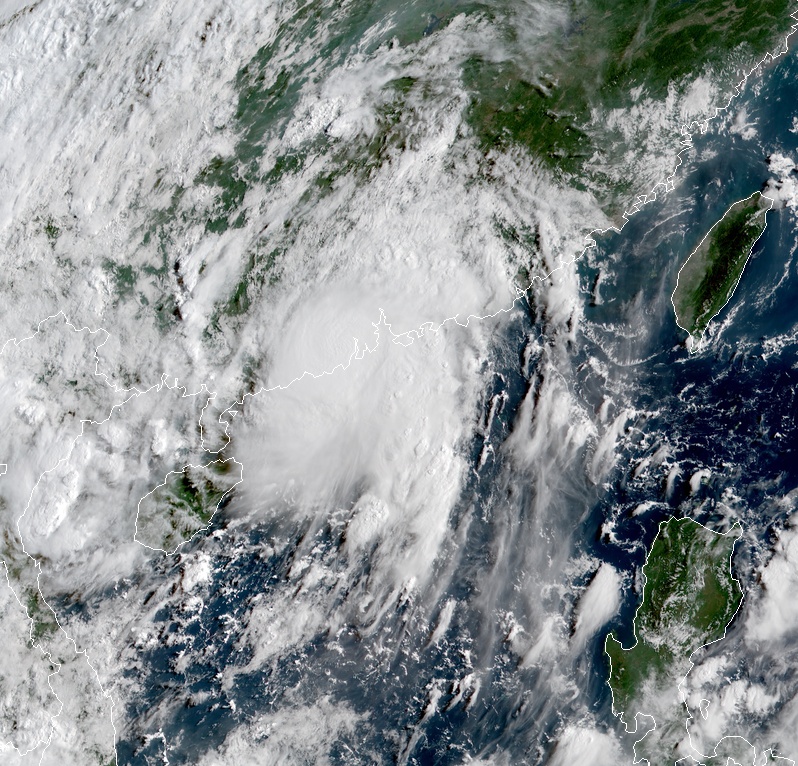 The minimum central barometric pressure was 998 hPa, and the system was moving west-northwestward at 20 km/h (13 mph). 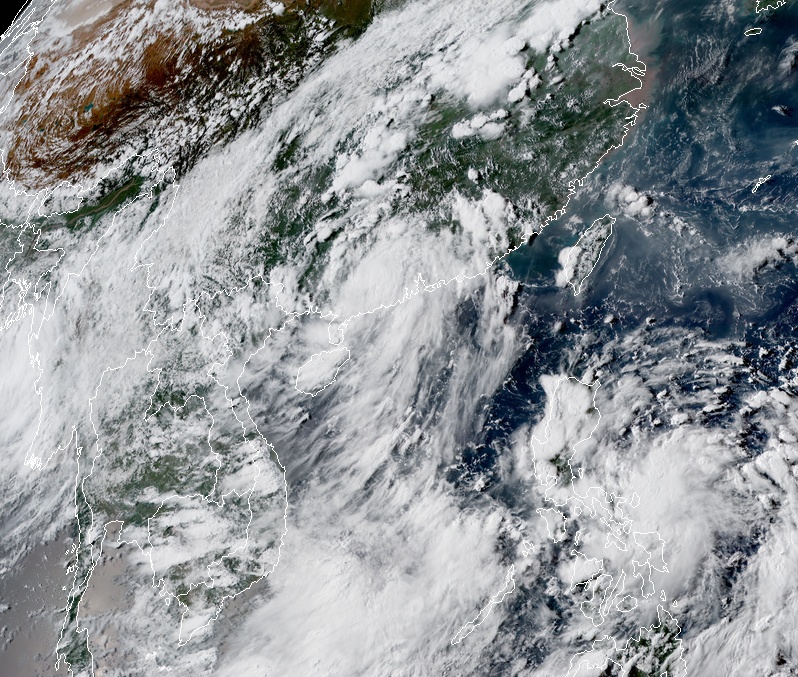 The emergency management department of Hainan has issued a typhoon alert, warning that fishing boats and other vessels should return to harbors.

Meteorologists also alerted the affected areas to take preventive measures and guard against secondary disasters. Tourists have been advised not to go out when heavy rain and gales hit the areas.