No tsunami warning was issued and there were no immediate reports of casualties or major damage.

"The first earthquake was quick…but another one hit shortly after and it was just as strong," one resident of Bengkulu told AFP. 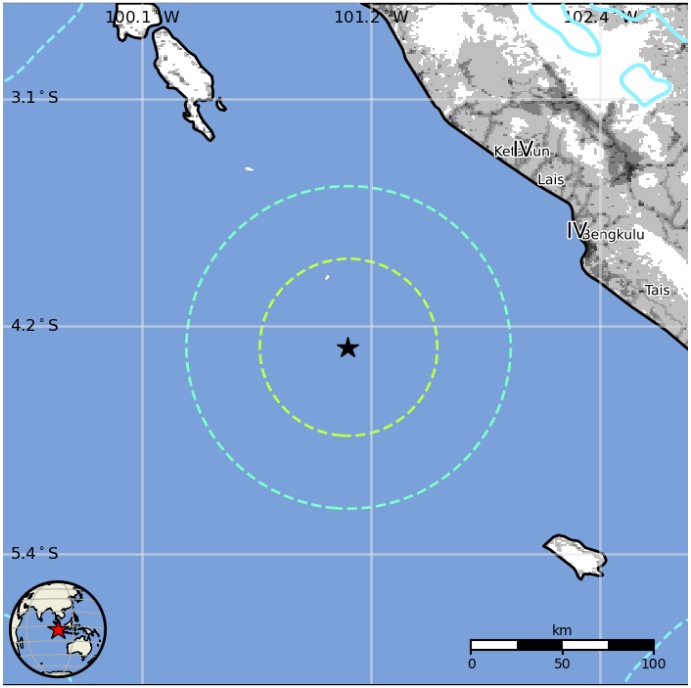 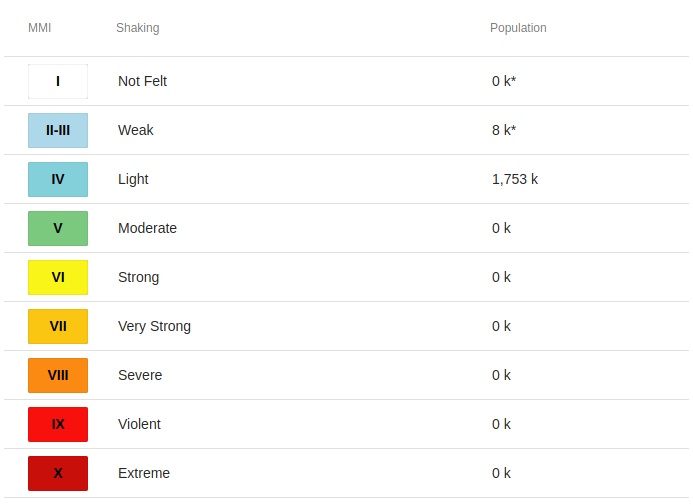 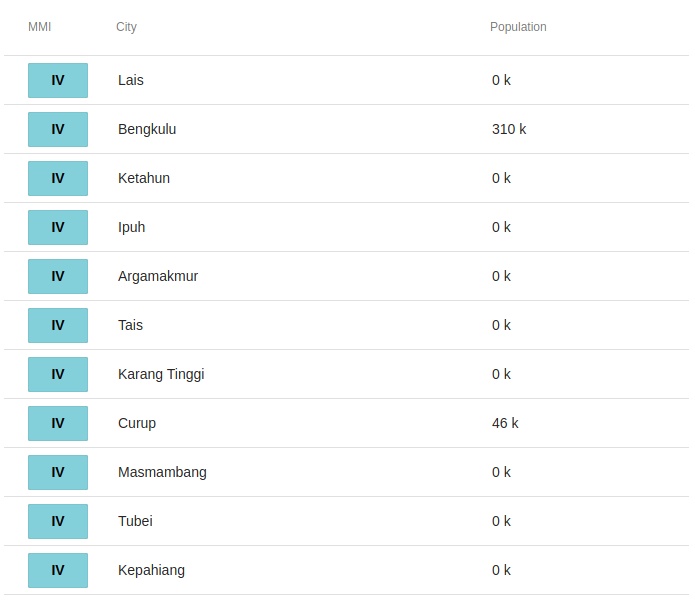 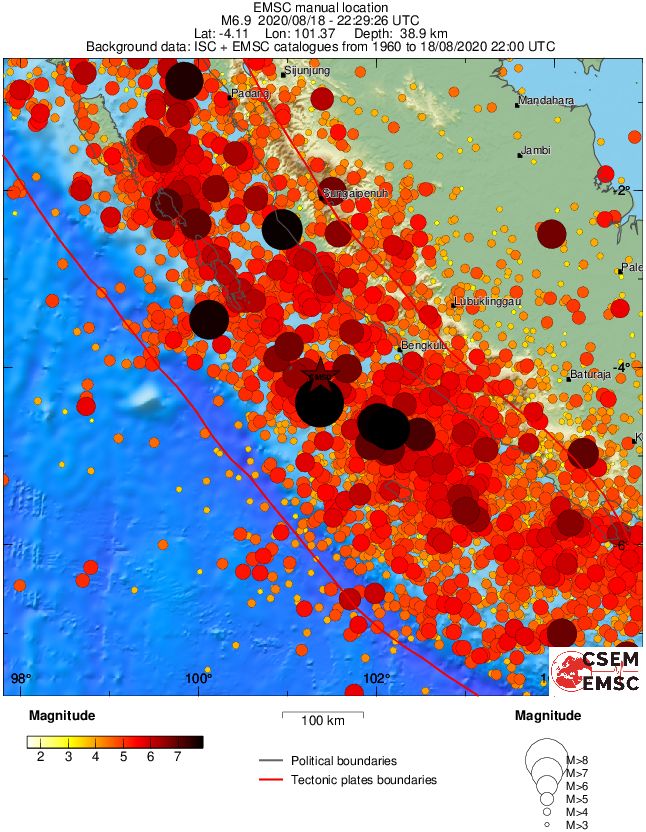