New research by the Woods Hole Oceanographic Institution (WHOI) found that a key component of the Gulf Stream– a warm Atlantic ocean current stretching to the tip of Florida– has steadily slowed and is now weaker than at any other point in the past 110 years. The connection between coastal sea level and the strength of near-shore currents was analyzed to trace the evolution of the Florida Current and come up with the conclusion.

"In the ocean, almost everything is connected," said research author Christopher Piecuch, an assistant scientist in the Physical Oceanography Department at WHOI.

"We can use those connections to look at things in the past or far from shore, giving us a more complete view of the ocean and how it changes across space and time."

Piecuch specializes in coastal and regional sea-level change, and he used a connection between coastal ocean level and the strength of currents near the shore to track the evolution of the Florida Current.

The Gulf Stream flows north along the South Atlantic Coast of the U.S. and eventually east into the North Atlantic, carrying properties that affect the Earth's climate such as heat, salt, and momentum.

Because almost constant records of water level date back to more than a century along Florida's Atlantic Coast, Piecuch was able to use mathematical models and physics to widen the reach of direct measurements of the Gulf Stream.

This led him to his conclusion that the current has weakened steadily and is weaker now than any other time in the last 110 years. 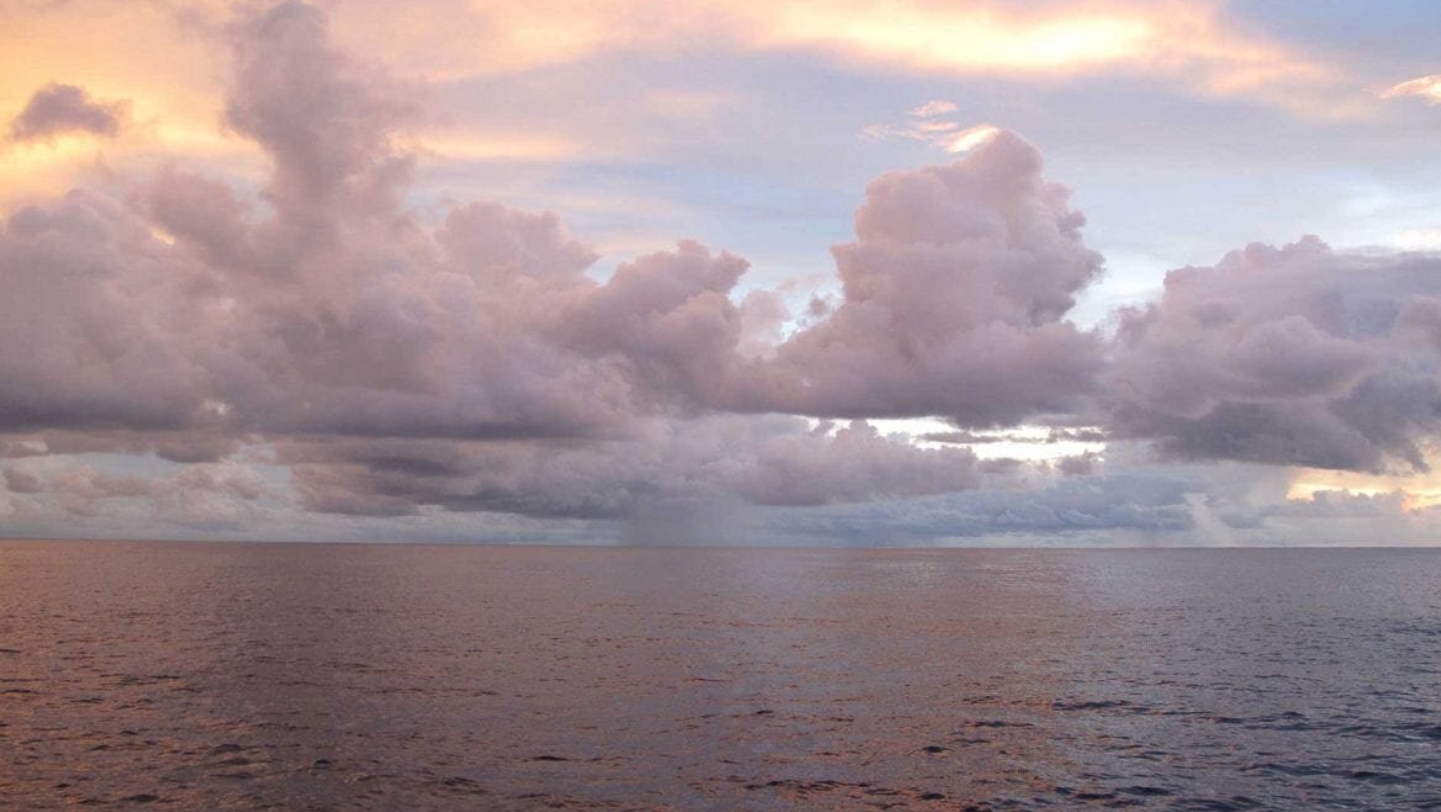 However, one of the biggest uncertainties in climate models is the behavior of currents leading or responding to changes in the world's climate. One of the most significant of these is the Atlantic Meridional Overturning Circulation (AMOC)– a large system or conveyor belt of ocean currents in the Atlantic that helps balance global climate.

Piecuch's study agrees with relationships displayed in models between the deeper branches of the AMOC and the Gulf Stream. It verifies other studies suggesting that the deeper branches of AMOC have slowed in the past years. His method also provides the potential to monitor ocean currents like the Gulf Stream from the coast, complementing moored instruments and expensive research vessels.

"If we can monitor something over the horizon by making measurements from shore, then that's a win for science and potentially for society," the author said.

The Florida Current marks the beginning of the Gulf Stream at Florida Straits, and plays an important role in climate. Nearly continuous measurements of Florida Current transport are available at 27°N since 1982. These data are too short for assessing possible multidecadal or centennial trends. Here I reconstruct Florida Current transport during 1909–2018 using probabilistic methods and principles of ocean physics applied to the available transport data and longer coastal sea-level records. Florida Current transport likely declined steadily during the past century. Transport since 1982 has likely been weaker on average than during 1909–1981. The weakest decadal-mean transport in the last 110 y likely took place in the past two decades. Results corroborate hypotheses that the deep branch of the overturning circulation declined over the recent past, and support relationships observed in climate models between the overturning and surface western boundary current transports at multidecadal and longer timescales.