Most volcanic eruptions occur at the bottom of the oceans, and modern oceanography has shown that submarine volcanism not only deposits lava but also emits large amounts of volcanic ash. For the first time, an international research group explained the mechanisms that lead to an explosive disintegration of magma underwater.

"So even under layers of water kilometers thick, which exert great pressure and thus prevent effective degassing, there must be mechanisms that lead to an 'explosive' disintegration of magma," said Professor Bernd Zimanowski, head of the Physical-Volcanological Laboratory of Julius-Maximilians-Universität (JMU) Würzburg in Bavaria, Germany.

The team studied the Havre Seamount volcano, located northwest of New Zealand at a depth of around 1 000 m (3 280 feet) below the sea surface.

The volcano erupted in 2012, producing a floating carpet of pumice particles that spread to about 400 square km (154 square miles).

A diving robot was used to examine the ash deposits on the seabed and take samples from the seafloor. From the observational data, the group detected more than 100 million cubic m (3.5 billion cubic feet) of volcanic ash. 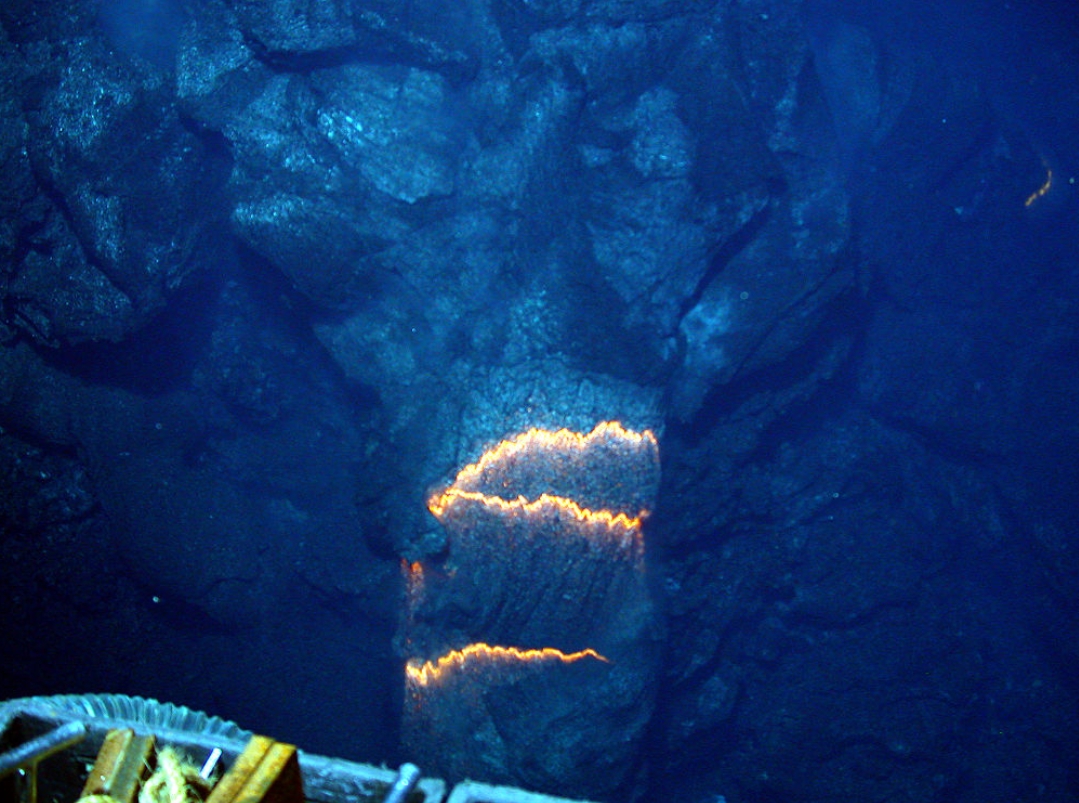 "We melted the material and brought it into contact with water under various conditions. Under certain conditions, explosive reactions occurred which led to the formation of artificial volcanic ash," co-author Bernd Zimanowski explained.

"In the process, the molten material was placed under a layer of water in a crucible with a diameter of ten centimeters and then deformed with an intensity that can also be expected when magma emerges from the seafloor. Cracks are formed and water shoots abruptly into the vacuum created."

"The water then expands explosively. Finally, particles and water are ejected explosively. We lead them through a U-shaped tube into a water basin to simulate the cooling situation underwater," he continued.

The particles created in this way, the 'artificial volcanic ash,' corresponded to the natural ash in shape, size, and composition.

"With these results, we now have a much better understanding of how explosive volcanic eruptions are possible underwater," said the professor.

"With submarine lava eruptions, it takes a quite long time for the heat of the lava to be transferred to the water. In explosive eruptions, however, the magma is broken up into tiny particles."

"This may create heat pulses so strong that the thermal equilibrium currents in the oceans are disrupted locally or even globally." 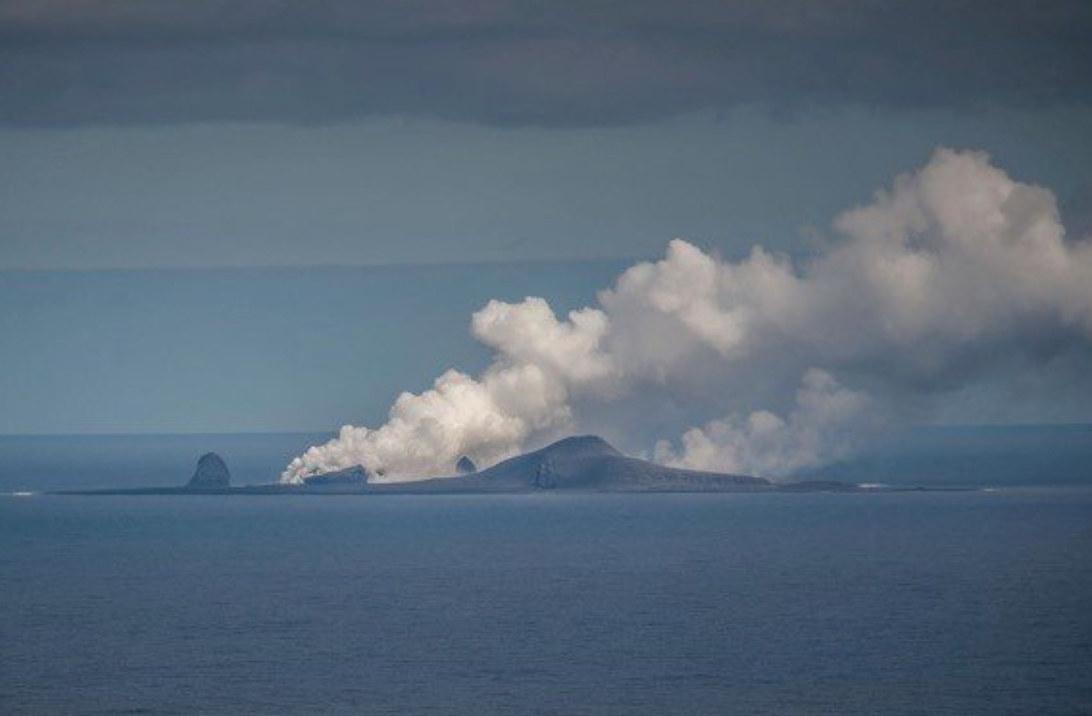 There are about 1 900 active volcanoes on land or as islands. Meanwhile, the number of submarine volcanoes is estimated to be much higher– the accurate numbers are not yet known because the deep sea is largely unexplored.

Underwater volcanoes slowly grow upwards by recurring eruptions. They became volcanic islands when they reach the water surface, like the Stromboli near Sicily.

The majority of Earth’s volcanic eruptions occur beneath the sea, but the limited number of direct observations and samples limits our understanding of these unseen events. Subaerial eruptions lend some insight, but direct extrapolation from the subaerial to the deep sea is precluded by the great differences in pressure, thermal conditions, density and rheology, and the interplay among them. Here we present laboratory fragmentation experiments that mimic deep-sea explosive eruptions and compare our laboratory observations with those from the kilometer-deep submarine eruption of Havre Volcano, Kermadec Arc, New Zealand, in 2012. We find that the Havre eruption involved explosive fragmentation of magma by a pressure-insensitive interaction between cool water and hot magma termed an induced fuel–coolant interaction. The laboratory experiments show that this water–magma interaction is initiated by the formation of cracks in cooling magma into which the water coolant can infiltrate, driving explosive fragmentation. Explosive submarine eruptions have previously been considered unlikely because stabilization of a vapor film at the magma–water contact was thought to be a key requirement but is suppressed at depths exceeding 100 m. However, here we demonstrate that these induced fuel–coolant interactions between magma and water can occur in a range of wet environments regardless of pressure, from the subaerial to the deep sea, and may operate on different planets, as well as apply to materials other than magma and water.