A 16-second flash of lightning in Argentina on March 4, 2019, and a 700 km (435 miles) bolt in Brazil on October 31, 2018, set new records for the greatest lightning duration and longest bolt ever, respectively, according to the World Meteorological Organization (WMO). WMO described the records as 'extraordinary,' noting that such extremes are living measurements of what nature is capable of.

In a press release issued on June 24, 2020, a committee of experts from the WMO recognized two new world records for the greatest reported duration and longest reported distance for a single lightning flash in Brazil and Argentina.

The records were verified with new satellite lightning imagery technology, more than double the previous values measured in the U.S. and France.

WMO’s Committee on Weather and Climate Extremes discovered that the world’s greatest extent for a single lightning flash is a single flash that covered a horizontal distance of 709 ± 8 km (440.6 ± 5 miles) across parts of southern Brazil, on October 31, 2018.

It is equivalent to the distance between Boston and Washington D.C. in the U.S., or between London and the border of Switzerland. 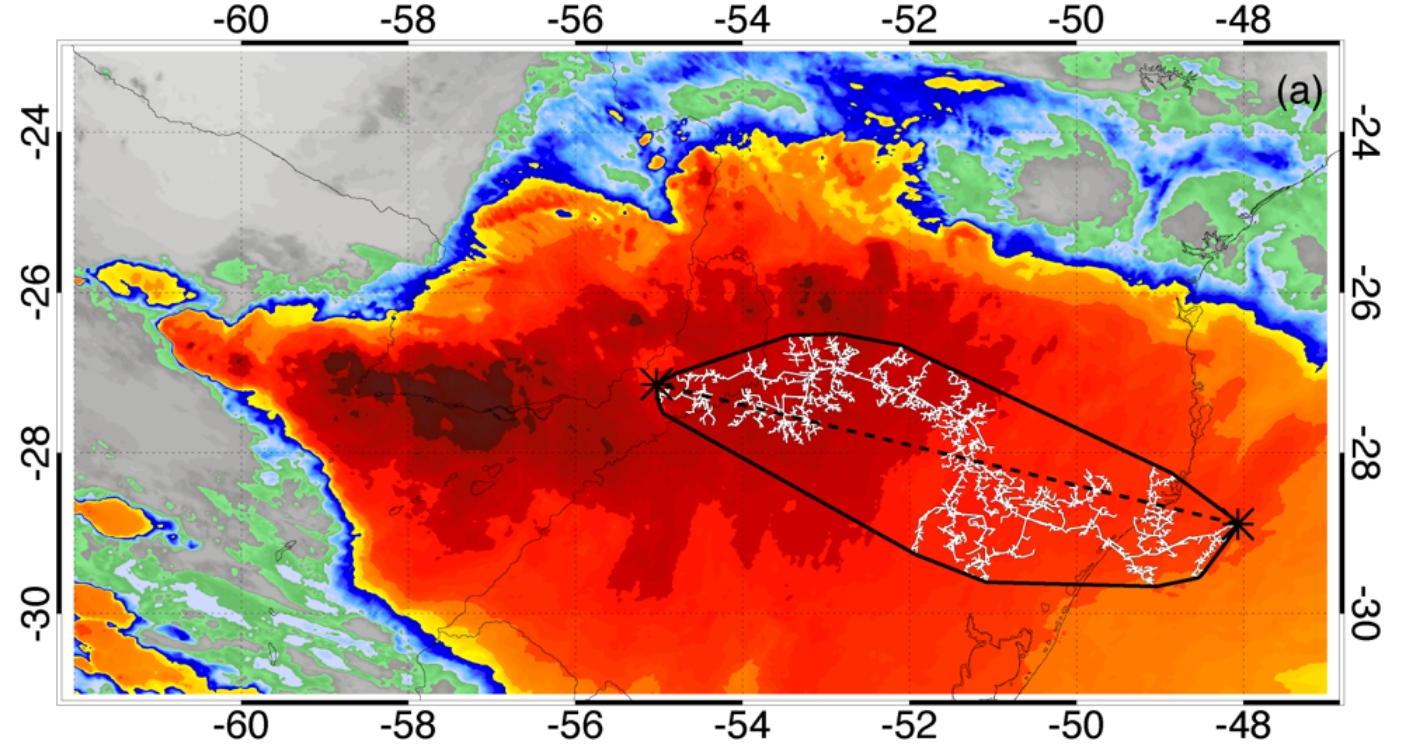 Satellite image of record extent of the lightning bolt across Brazil, on October 31, 2018. Image credit: WMO

Meanwhile, the greatest duration for a single lightning flash is 16.73 seconds from a flash over northern Argentina on March 4, 2019.

The previous record for the longest reported distance for a single lightning flash was for 321 km (199.5 miles) across Oklahoma on June 20, 2007, while the past record for the greatest duration was over Provence-Alpes-Côte d'Azur in France on August 30, 2012, which lasted continuously for 7.74 seconds. 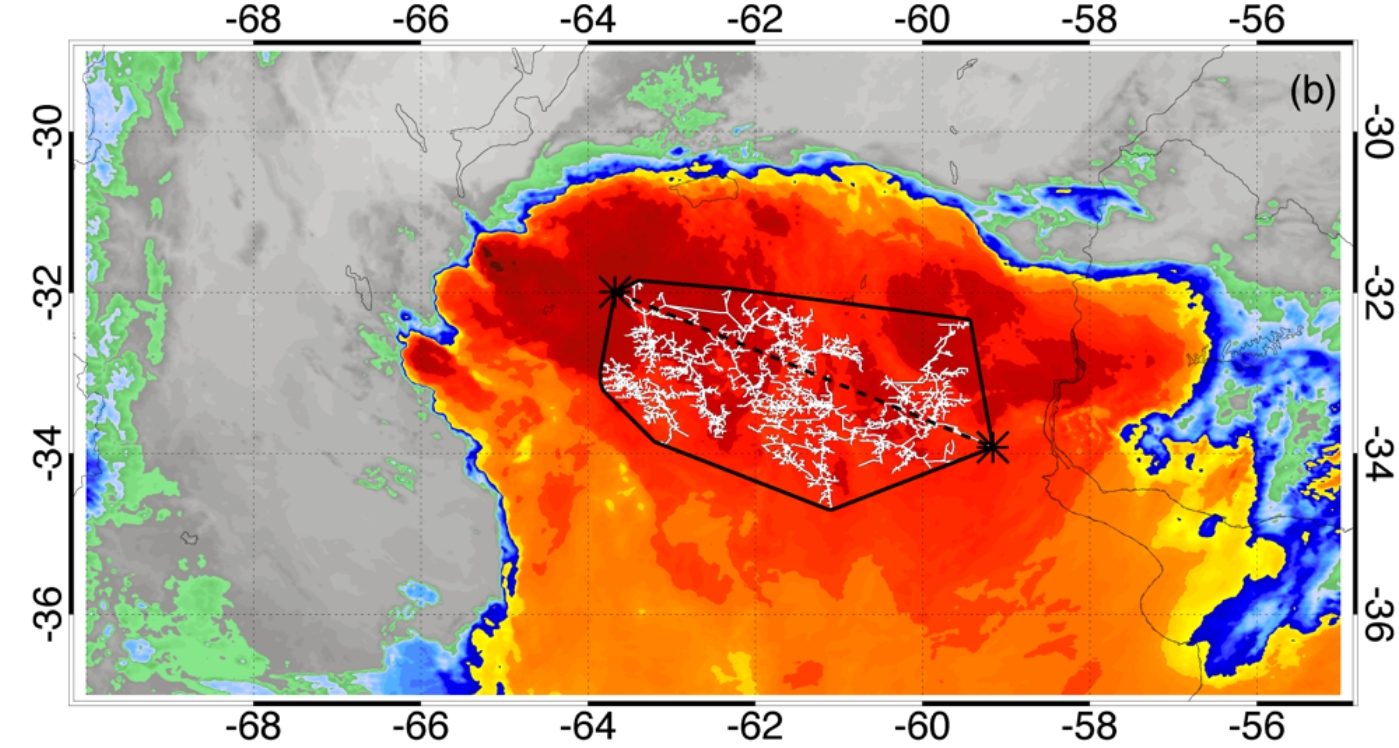 Satellite image of record duration of the lightning flash over Argentina, on March 4, 2019.

"These are extraordinary records from single lightning flash events. Environmental extremes are living measurements of what nature is capable, as well as scientific progress in being able to make such assessments," said Professor Randall Cerveny, chief rapporteur of Weather and Climate Extremes for WMO.

"It is likely that even greater extremes still exist, and that we will be able to observe them as lightning detection technology improves."

He added, "This will provide valuable information for establishing limits to the scale of lightning– including megaflashes– for engineering, safety, and scientific concerns."