The intergovernmental Mekong River Commission (MRC) said in a statement released on Tuesday, June 15, 2020, that China should be more transparent over its dam operations on the Mekong River. The statement comes months after water levels downstream hit record lows and threatened millions of livelihoods. The Mekong is the longest river in Southeast Asia and is a source of livelihood for about 60 million people.

According to satellite imagery published by the US monitor Eyes on Earth in April 2020, dams along the waterway in China held above-average natural flow.

MRC, which acts as a dam consultation body for Mekong nations, stated that the extremely low levels show the need for China to release timely information from its dams, so its neighbor countries can forecast severe conditions.

The organization called for "all-year-round data for effective monitoring and reporting on flood and drought."

China has so far established 11 dams on the river's section while downstream countries, including Laos, have dozens of hydropower dams in planning or built, with many of them funded by Chinese-backed companies.

Beijing denies responsibility for the low levels, and its foreign minister Wang Yi said last year that China had released more water on Thailand's request, which was also experiencing a dry spell. 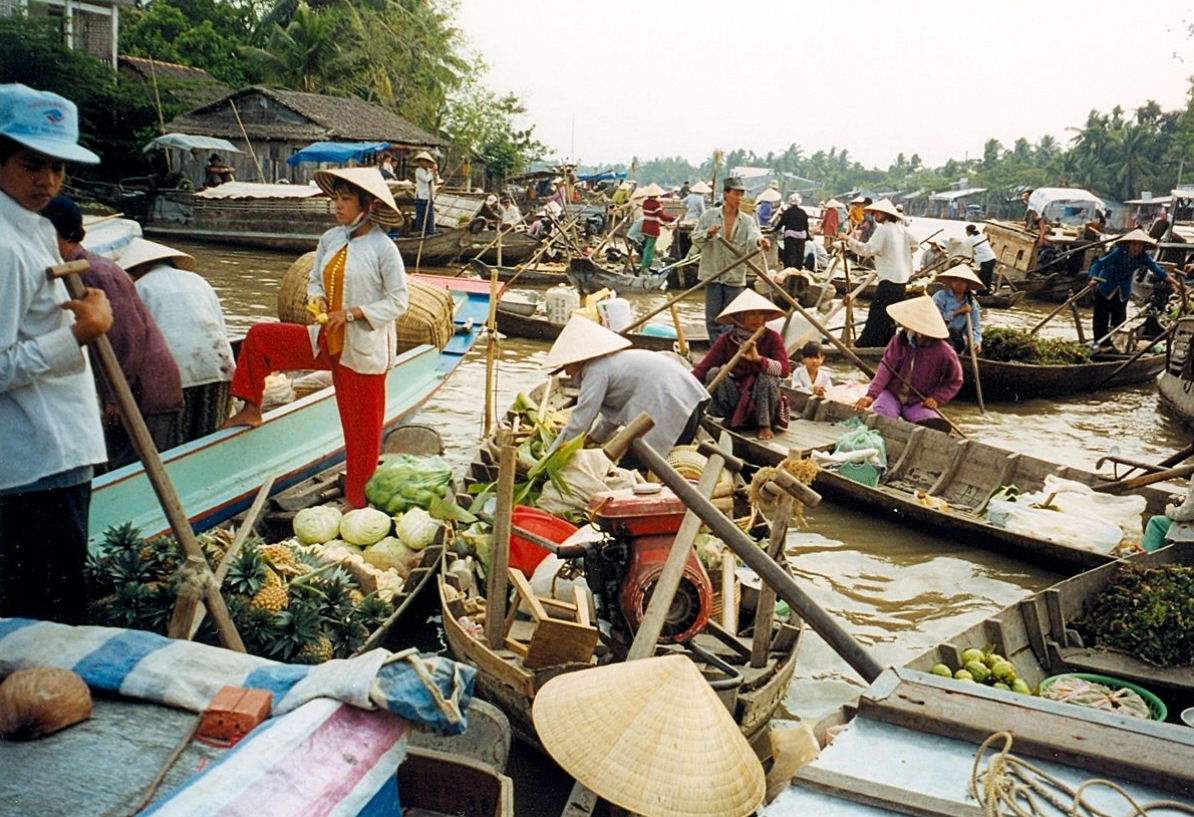