More than 58 000 ha (143 000 acres) of rice have been damaged in Mekong Delta due to the region's worst drought in history, according to Vietnam's Ministry of Agriculture and Rural Development (MARD).

The MARD, in cooperation with the People's Committee of Long An Province, held a conference to discuss the results of the prevention of drought, saltwater intrusion, and water shortage during the 2019/20 dry season. The organizations also talked about solutions to develop sustainable agriculture.

The increase in saline intrusion was due to the water shortage from the upper Mekong River. During the 2019/20 dry season, the water to the Mekong Delta was lower than that in previous years, affecting 10 out of 13 provinces in the region. The area affected by salinity was 1.68 million ha (4.15 million acres), which was higher than the total area of 50 376 ha (124 481 acres) in 2016.

MARD cooperated with relevant ministries and the Mekong Delta provinces to actively cope with the situation and apply solutions, at the same time implement the Prime Minister's directive. 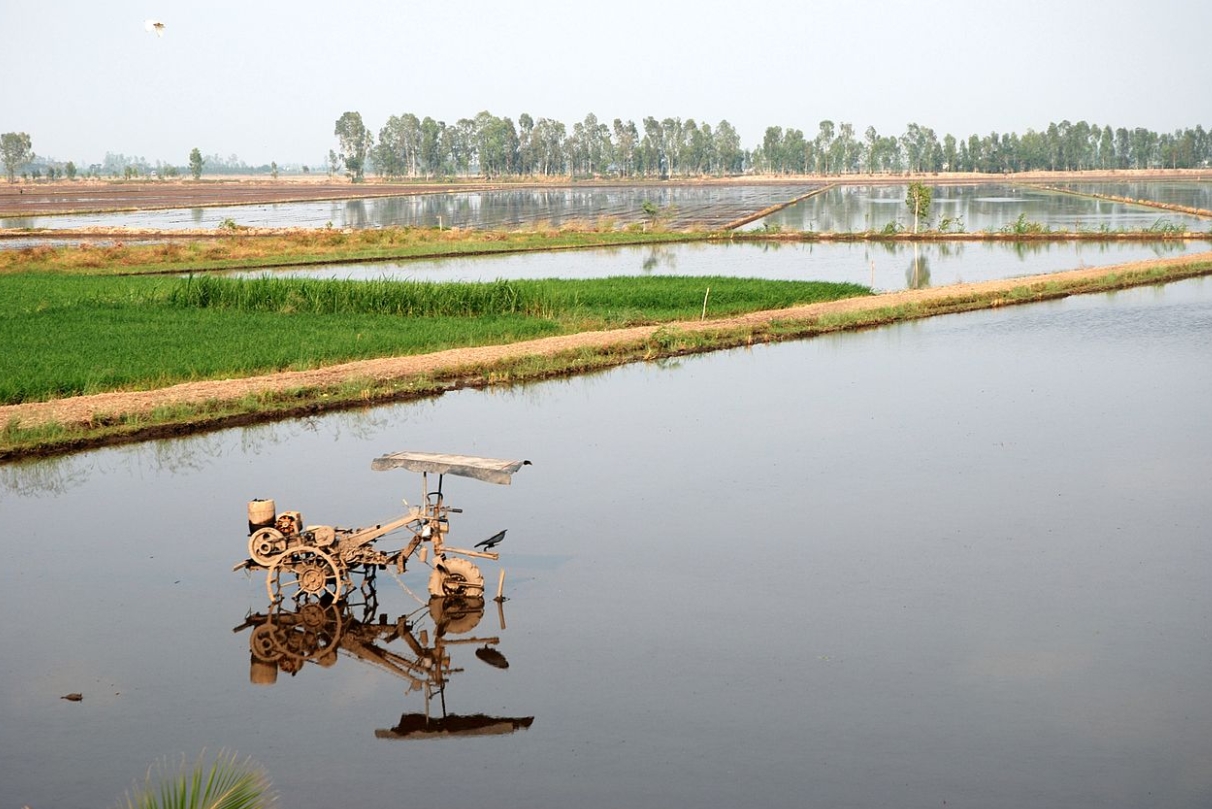 Also, due to prolonged drought, 96 000 families or about 430 000 individuals suffered water shortage for daily living, which was lower than the dry season in 2015/16 when there were 210 000 households affected.

Landslides occurred in many areas in the Mekong Delta as drought and prolonged shortage of water resulted in low water levels on the canals.

Nguyen considered the drought and saltwater intrusion in the 2019/20 dry season as the most severe in history. However, the early guidance of the government has helped the agricultural sector to enforce coping solutions. The level of loss of agricultural production and livelihoods was also reduced significantly.

Last week, the intergovernmental Mekong River Commission (MRC) released a statement urging China to be more transparent over its dam operations on the Mekong River following the record lows of the water that threatened millions of livelihoods in various Southeast Asian countries.