A new explosive-effusive activity is taking place at the Japanese Nishinoshima volcano in the Izu-Bonin Volcanic Arch. Thermal anomalies were detected by satellites and confirmed by Japanese coastguard overflight on December 6.

The explosions are currently located at the main cone. A new vent that opened at the northeastern base of the cone is producing spattering and lava flows. 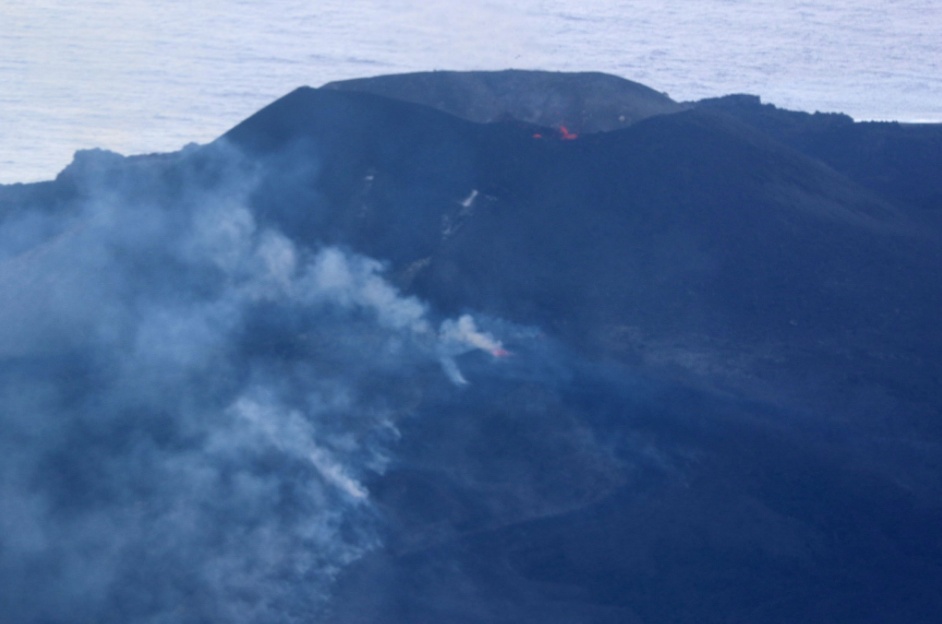 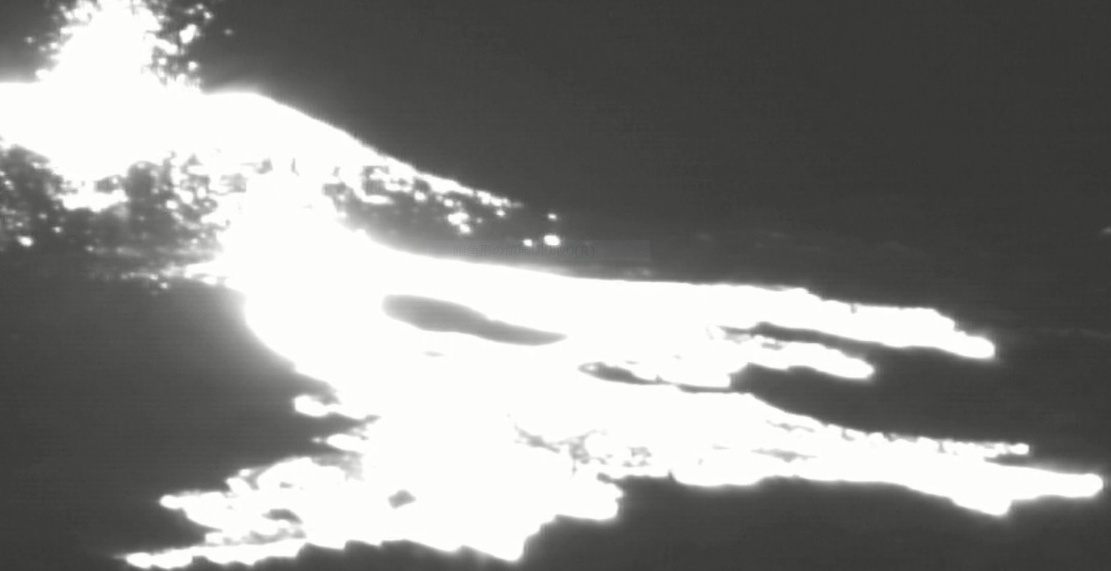 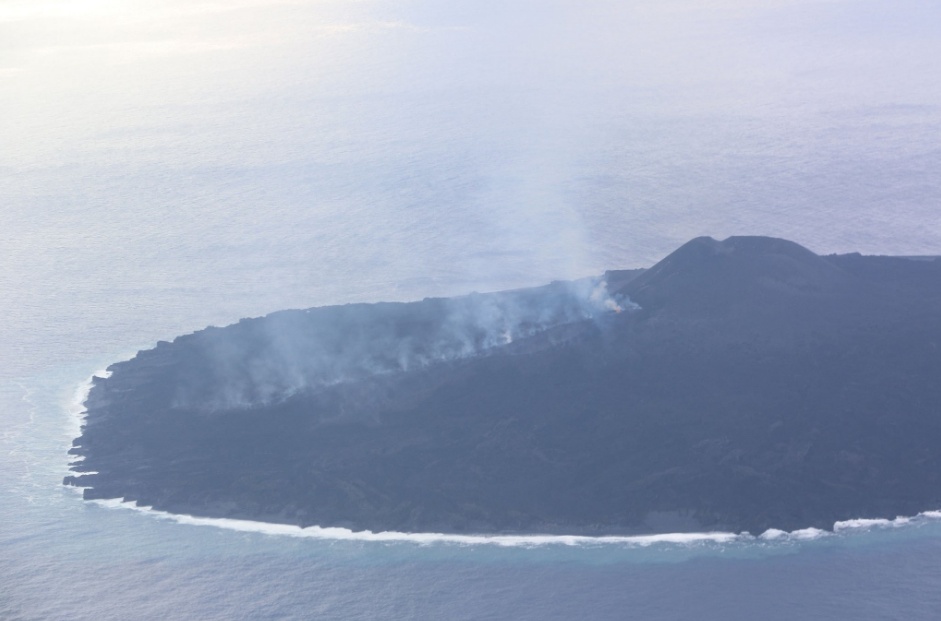 Originally the above-water part of the ridge of an underwater caldera, Nishinoshima was first enlarged in 1974 after a series of eruptions created a new section of the island. Another eruption that began in November 2013 further enlarged the island and attracted worldwide attention.

A volcanic cone soon formed, raising to an estimated height of 142 m (466 feet) by July 2016. The eruptions ceased by November 2015, though emissions of volcanic gases continued for several months afterward.

New eruptions at the island were reported from April to June 2017 and July 2018.

Prior to 1974, Nishinoshima was tip of an undersea caldera #ridge when a new island created by eruptions merged with the older #Nishinoshima pic.twitter.com/ItrHMz6JRc